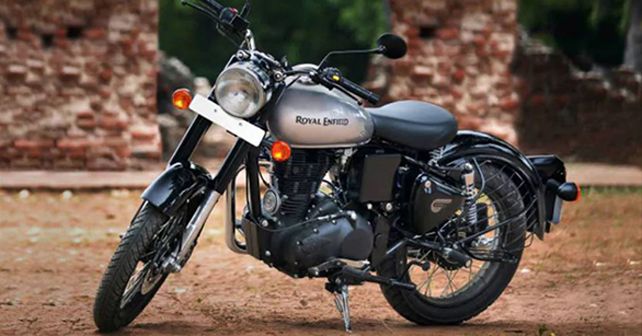 We compare the recently-launched Classic 350 S with its standard counterpart to figure out what all has been changed, or removed, to lower its price.

A few days back, Royal Enfield introduced an entry-level model of its famed 'Classic' product family. Called the Classic 350 S (not to be confused with the Classic 350 Signals), it has been launched at ₹ 1.45 lakh, which makes it about ₹ 8,500 cheaper than the standard Classic 350 (price figures are ex-showroom, Delhi). Dealer enquiries have also revealed that the 350 S is only available in select southern regions as of now. So, what makes the new entry-level version different from its standard counterpart?

A majority of the changes (read: cost-cutting) have been made to the bike's exterior.  What's immediately noticeable is the missing chrome bits, which have been replaced by an overall black theme and the fuel tank logo, which has been replaced by the standard painted version instead of the intricate decal (with tank pads). The standard Classic 350 gets body-coloured suspension forks and a silver-finish engine with numerous chrome bits like the engine head & transmission cover. However, on the Classic 350 S, the entire engine assembly seems to have a matte-black finish and the suspension forks have been finished in gloss black, like the front & rear fenders, frame, battery box, fuse box & the air filter housing. Even the rear-view mirrors get the non-chrome treatment and the small visor on the headlight housing has also been removed.

In terms of mechanical changes, the Classic 350 S gets a single-channel ABS unit (denoted by the 'S' in the name), as compared to the standard bike's double-channel unit. But the 346cc single-cylinder motor remains untouched. Further, the entry-level model is available in two colour options – Pure Black & Mercury Silver. 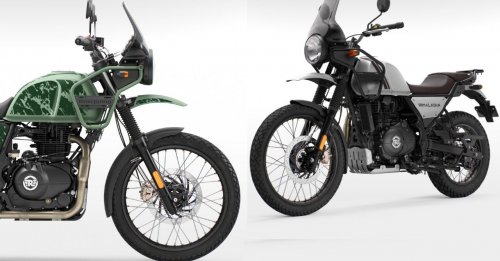