Royal Enfield sued in the US for patent infringement 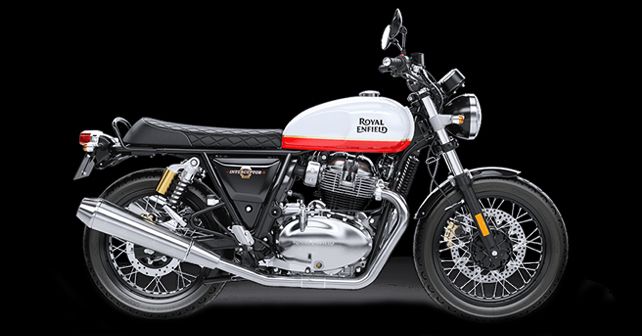 Royal Enfield has been sued by Flash Electronics India Pvt Ltd for patent infringement in the United States.

Prominent two-wheeler manufacturer Royal Enfield (RE) has entered choppy waters as it has run into a legal dispute with Flash Electronic India Pvt Ltd in the United States. Serving as the plaintiff, Flash Electronics has filed a lawsuit against the Eicher Motors-owned entity for allegedly infringing its patent on one of its components which has been unlawfully used by Royal Enfield in its motorcycles.

The component in question here is a regulator-rectifier device which effectively converts Alternating Current (AC) voltage produced by a motorcycle engine into Direct Current (DC) voltage to charge the battery and power all other electrical components. Flash Electronics claims that it supplies this component to numerous other motorcycle manufacturers, in India and in other countries as well, like Yamaha, Harley-Davidson, Bajaj-Auto, Kawasaki, Triumph, etc.

However, in response to the legal proceedings, Royal Enfield has issued an official statement stating that 'We would like to clarify that the said component is supplied to us by an external, proprietary supplier, which independently develops and owns the IP rights in the said component. The supplier denies plaintiff’s claims vehemently. We are actively evaluating the issue internally and seeking legal advice from our US counsels,' clearly denying all allegations of patent infringement.

In an interesting retelling of events, Sanjeev Vasdev, Founder & MD of Flash Electronics India has gone on record to say that RE promised Flash Electronics to stop all production of the models which used this component when confronted by the latter in 2018. However, Vasdev believes it was just a ploy to buy enough time for the launch of the highly-anticipated RE Continental GT 650 and Interceptor 650.

Flash Electronics will soon take the legal fight out of the US to other countries as well where it has the product patent. This includes countries like India, Turkey and numerous European nations like Switzerland, Austria, Spain, Netherlands, Germany, France, Italy and the United Kingdom. As for RE, it will have to stop the sale of all the models embroiled in the legal tussle in the United States until the matter is resolved. The case is likely to come up for hearing in the United States in the next 3-4 months.