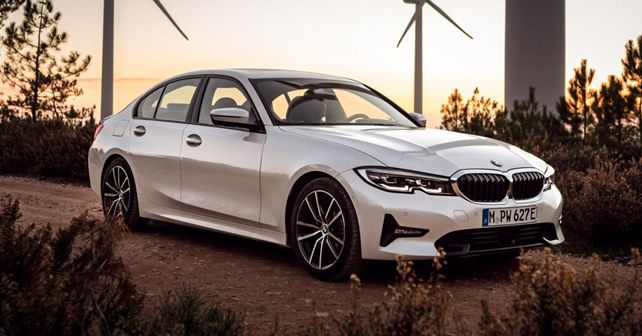 For power enthusiasts, BMW has given the 2019 version of the 330e an 'XtraBoost' feature for added oomph.

BMW has followed up the reveal of the new six-cylinder M340i xDrive, the most powerful non-M version of the 3 Series sedan, with the debut of the new 330e plug-in hybrid. Over the current 330e, this 2019 iteration promises more efficiency, an increased all-electric range and more power.

The new 330e retains the 2.0-litre in-line four-cylinder TwinPower turbo petrol motor from its outgoing version. This petrol motor is mated to a 12.0kWh lithium-ion high-voltage battery which sits under the rear seat. To compensate for the used up space, the fuel tank has been cleverly placed over the rear axle to give the sedan a respectable 375 litres of boot space. The plug-in hybrid powertrain produces a combined output of 248bhp out of which, the engine contributes around 181bhp and the remaining power is produced by the lithium-ion battery. Together, both drive units produce 420Nm of torque and give the car a 0-100km/h time 6 seconds. While the achievable top speed in hybrid mode is 230km/h, on battery power alone, the car can achieve a max speed of 109km/h. 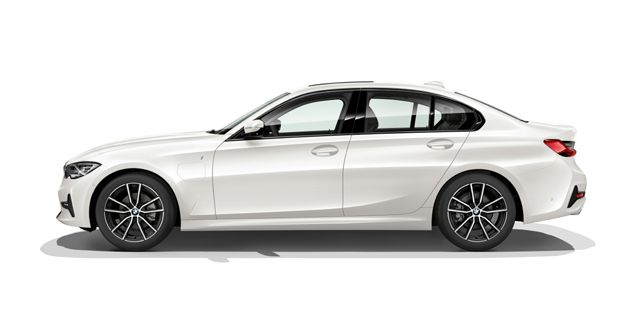 Since the power figure is identical to the outgoing version, BMW has equipped the 2019 330e with an 'XtraBoost' feature, accessible by putting the car into SPORT mode. At the touch of a button, the XtraBoost feature draws more power from the battery to temporarily increase the total power output from 248bhp to 289bhp, adding an extra 41bhp. Talking about more improved figures, the new 330e claims to have a higher electric-only drive range of 59km. Also, the new car emits 39g of CO2 per kilometre, which is a 10 per cent reduction over its predecessor. The new BMW 330e also features power regeneration through braking, which helps in increasing overall efficiency.

Though the prices of the 2019 330e are yet to be confirmed, BMW has announced that it will go on sale in the international markets from July 2019.