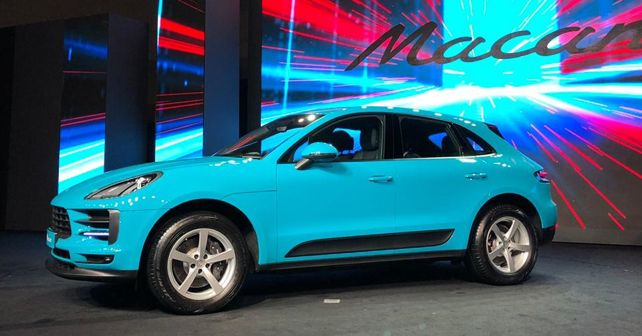 The Macan facelift enters the Indian market at a significantly lower price point than before; launched in standard and S versions.

The 2019 Porsche Macan facelift has been launched in India at ₹ 69.98 lakh (Ex-showroom), which makes it a rather lucrative option now. The facelifted model has been priced about ₹ 10.4 lakh lower than its predecessor (the older Macan carried a starting price of about ₹ 80.3 lakh), which makes it a rival to the likes of the Jaguar F-PACE & the Audi Q5. Launched as the Macan & Macan S, the latter carries a price tag of ₹ 85.03 lakh (ex-showroom). The Macan S replaces the earlier Macan Turbo. 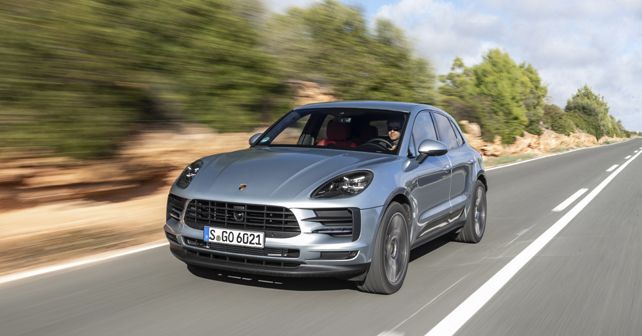 While the overall silhouette remains unchanged, the Macan facelift does get some prominent changes outside, which are in line with Porsche's current design language. At the rear, the Macan now gets Porsche's signature connected three-dimensional LED taillight. The front fascia has also received a few revisions to give the car a wider stance. Plus, the new headlamps feature the four-point LED layout as standard. While 18-inch wheels remain standard (with new designs on offer), they can be upsized to 21 inches. Also new for the 2019 Macan is an extended exterior colour palette featuring four new colour options: Mamba Green Metallic, Dolomite Silver Metallic, Miami Blue & Crayon. 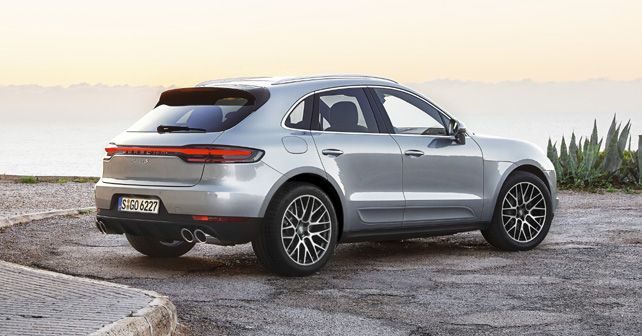 In terms of firepower, the Macan facelift comes with two engine choices. Those opting for the base variant will get the updated 2.0-litre four-cylinder turbocharged unit, which produces 249bhp & 370Nm of torque. Meanwhile, the top-spec Macan S is powered by Porsche's new 3.0-litre twin-turbo V6 unit (which made its debut on the Panamera & Cayenne), developing a spine-tingling 349bhp & 480Nm of torque. Both variants come will be offered with all-wheel-drive Porsche Traction Management (PTM) & a 7-speed dual-clutch PDK gearbox as standard. Both models can also be ordered with the optional Porsche Sports Chrono Package as well. 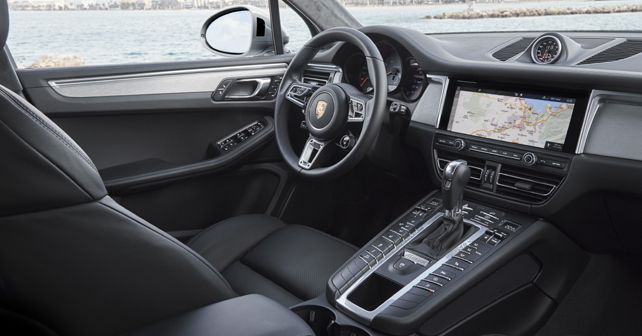 The most significant change inside is the restyled dashboard, which houses a new & bigger 10.9-inch HD touchscreen display that controls the new Porsche Communication Management (PCM) system. It borrows the GT-style 3-spoke steering wheel (with a Sport Response button) from the newly-launched 911 (part of the optional Sports Chrono package), however, misses out on the more modern, digital twin-screen layout of the more expensive Porsche models. 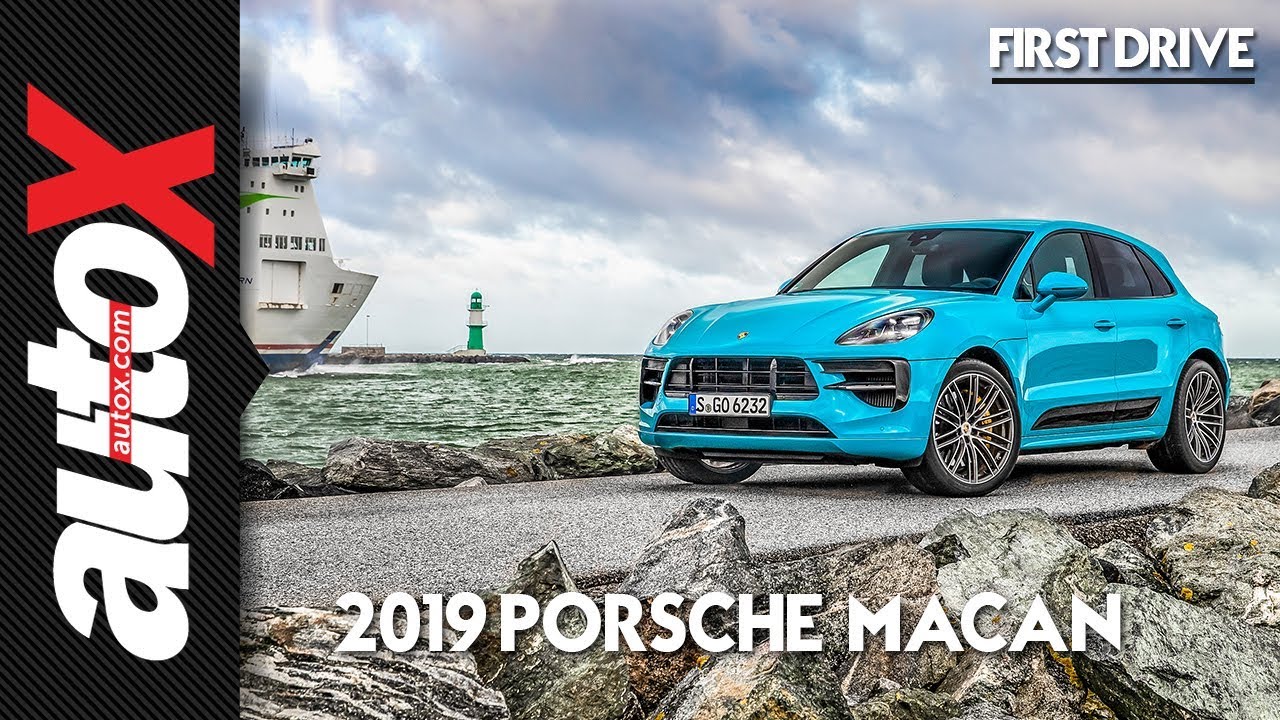