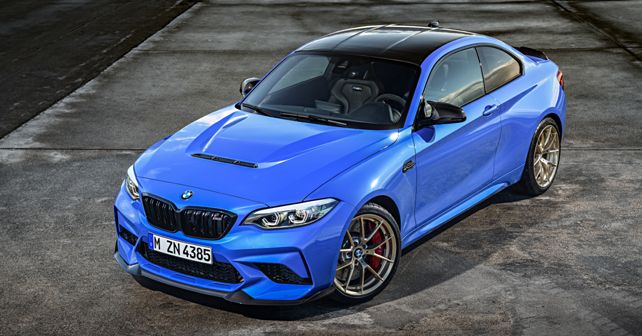 BMW's M CS models have always had a bit of a reputation for their exorbitant price tags. And with the price announcement for the new 2020 M2 CS, BMW has certainly kept that reputation intact. With a base price of $83,600, the M2 CS is more expensive than a standard-spec M2 Competition by nearly $25,000! For nearly $10,000 less, you can get yourself an X4 M SUV and for just $1,300 extra, you can get the base version of the 8-Series Gran Coupé. While the former option is an M-school thoroughbred, the latter is BMW's latest four-door coupé flagship. So, what do you get for the extra 25k premium in the M2 CS? 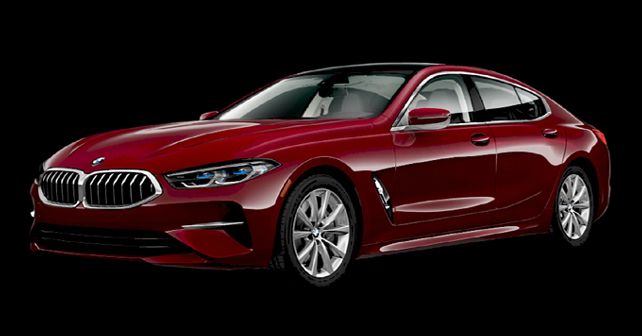 Powering the M2 CS is the same 3.0-litre in-line six M TwinPower Turbo petrol motor as the M2 Competition but with a power bump, of 39bhp, to be specific. Further, it's the first BMW CS model to have a six-speed manual gearbox as standard, although an optional 7-speed DCT automatic is also available. 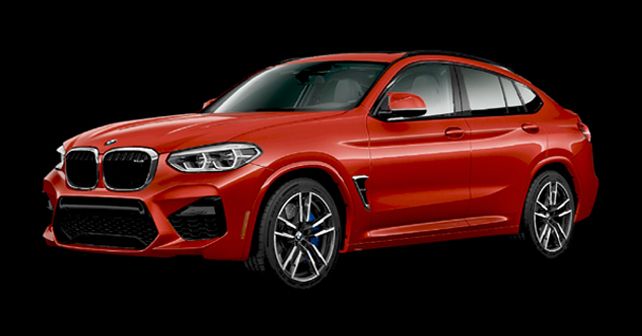 BMW cars to get wireless Android Auto from July 2020