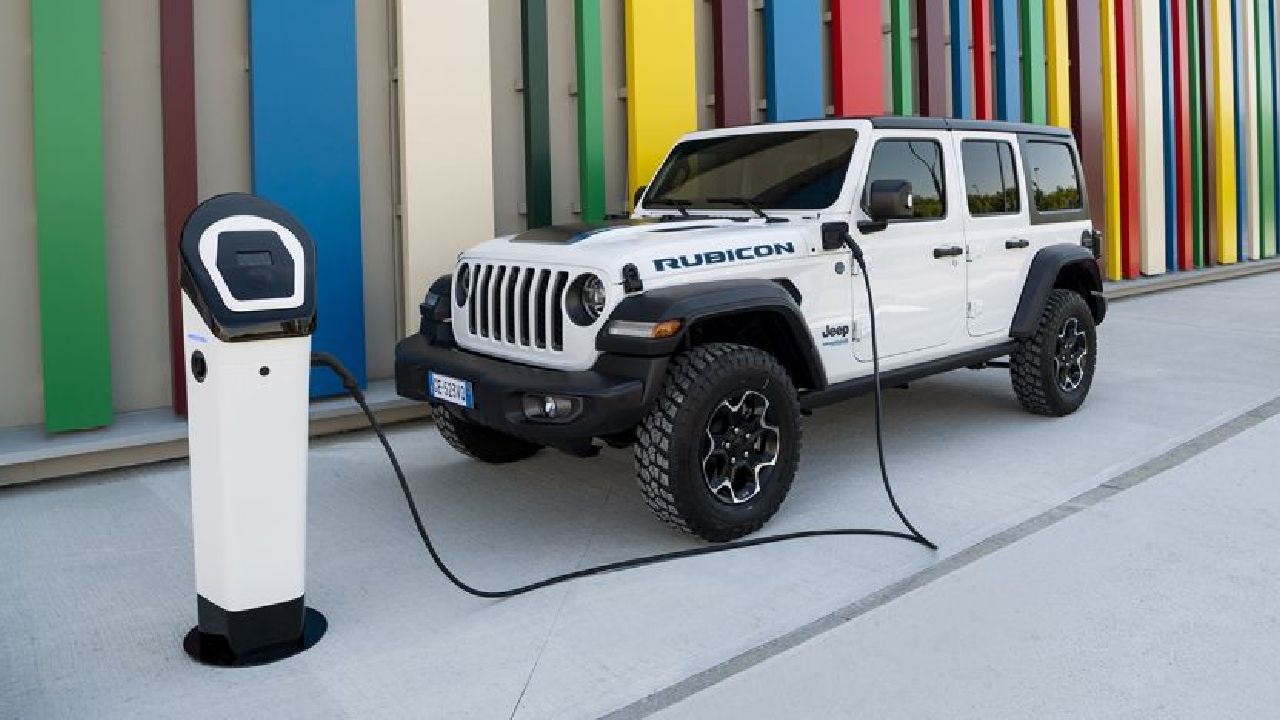 Jeep has updated the Wrangler 4xe plug-in hybrid for the model year 2021, which has resulted in a longer all-electric range and a quicker 0-100km/hr timing. The 4WD can now be driven in all-electric as well

The Jeep Wrangler 4xe plug-in hybrid made its international debut in September last year. The Wrangler 4xe featured a 2.0-litre turbo-petrol engine mated to a ZF eight-speed automatic gearbox, combined with two electric motors. With the help of a high voltage battery pack the model year 2020 (MY20) offered an all-electric range of 40km. This time around, Jeep has updated the Wrangle 4xe for the model year 2021, and Wrangler’s 4xe 16-kWh lithium-ion battery pack offers an additional 10km of range. 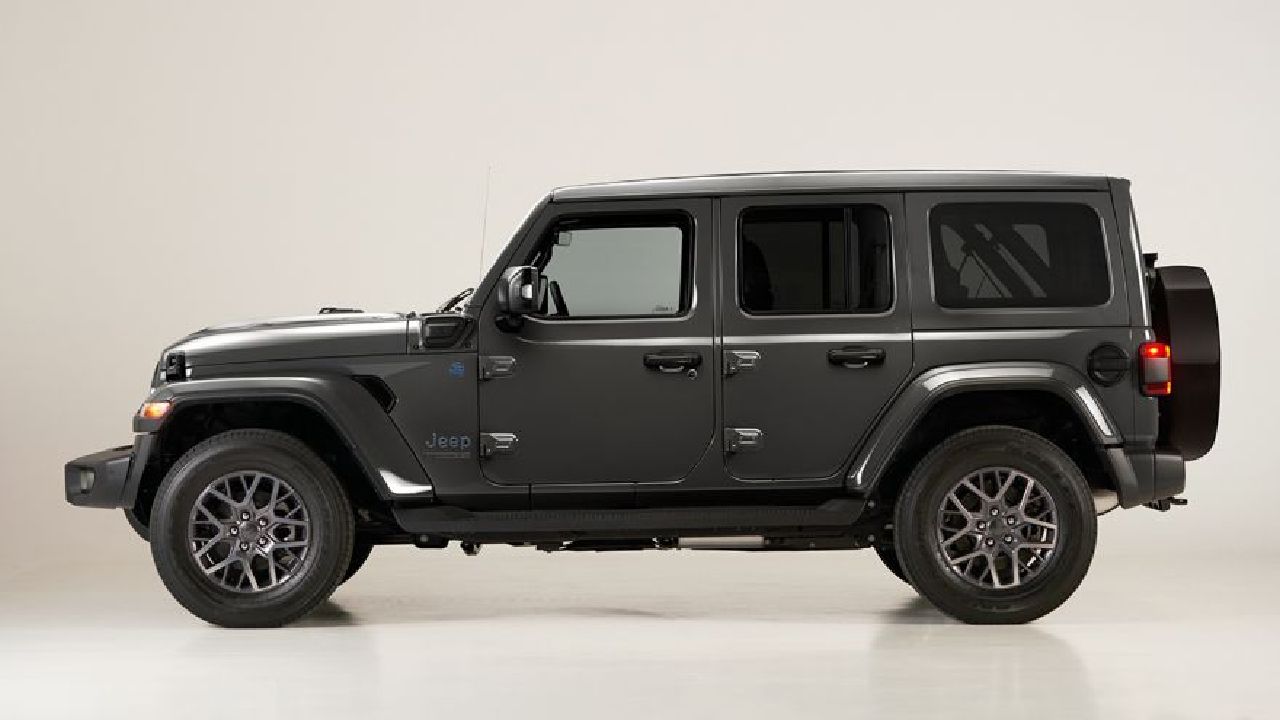 The total range adds up to 50km – according to the WLTP cycle – and the update also lets the Wrangle 4xe be driven on all-electric power in the 4WD mode. The tweaks to the drivetrain has resulted in a faster 0-100km/hr timing of 6.4seconds and the overall (claimed) efficiency has been improved to 28.5km/l in the hybrid mode. 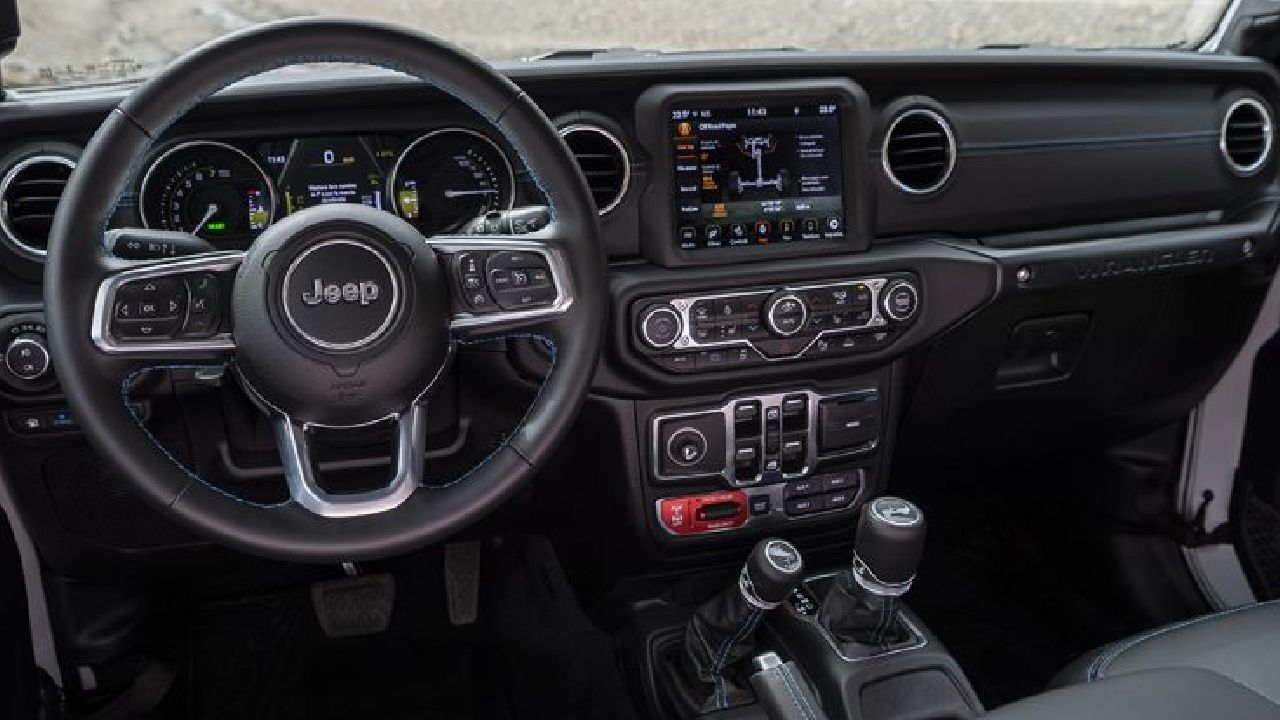 The charge time has been significantly reduced. Jeep provides a 7.4 kWh easyWallbox that fully charges the battery in less than three hours. The cabin features a minor update as well. For MY21, the 8.4-inch infotainment screen comes equipped with Uconnect-NAV and services system as standard along with Apple Carplay and Android Auto. 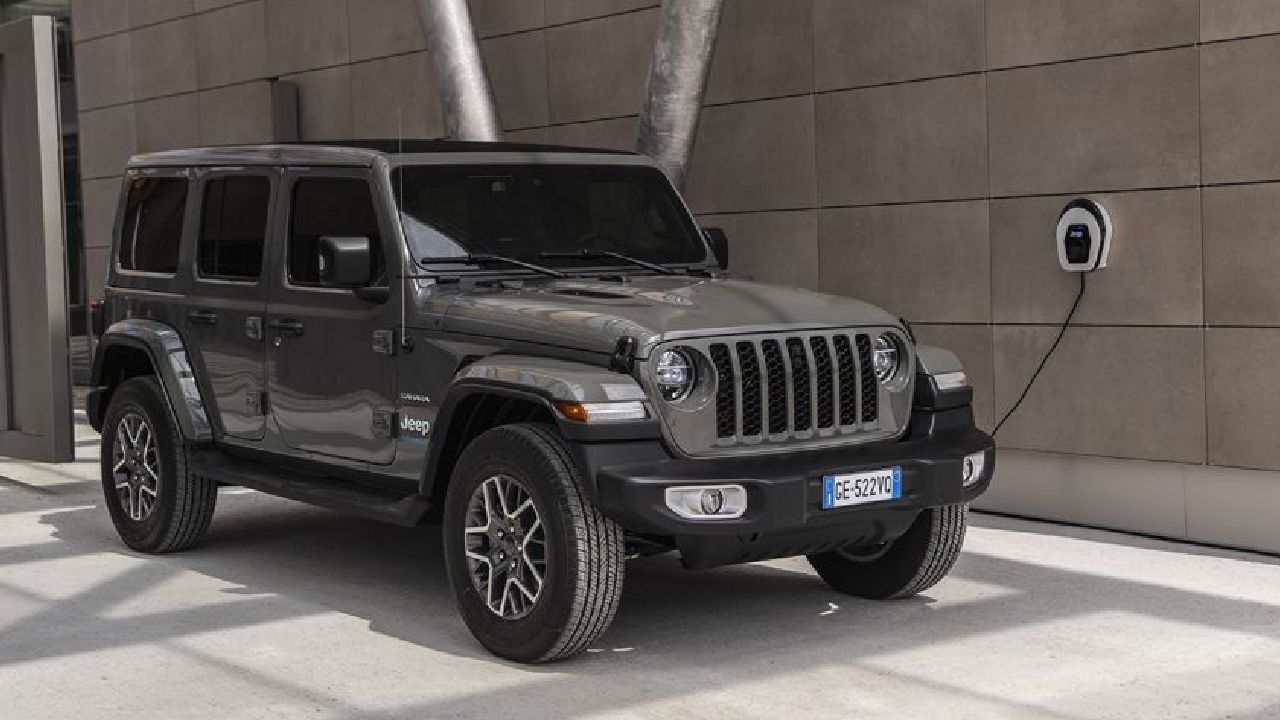 The I.C engine and the electric motors offer a combined power output of 375bhp and 637Nm, which is the same as before. Mechanically, the Jeep Wrangler 4xe stays the same and continues with its Sahara, 80th Anniversary and Rubicon variants. All the variants get Jeep’s ‘Trail Rated’ treatment including full-time 4x4 systems, next-gen front & rear Dana 44 axles, and a Selec-Trac two-speed transfer case, with a low-range gear ratio. 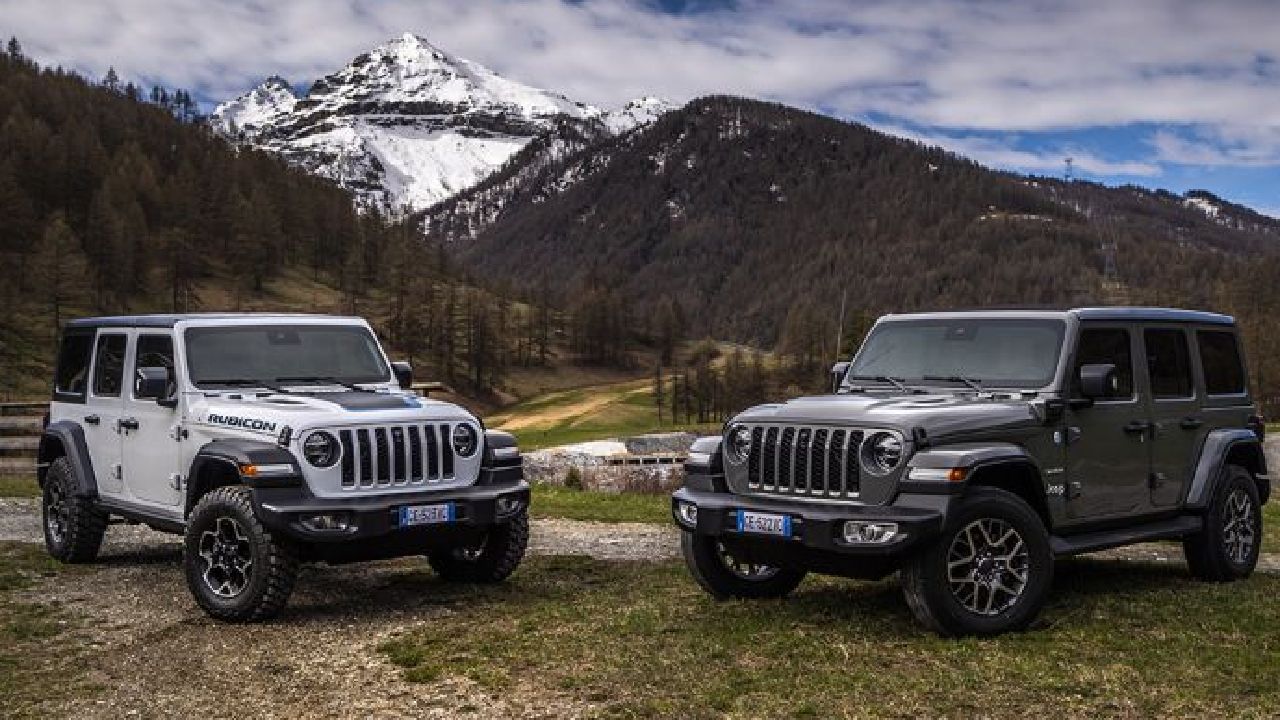 The base price of the 2021 Jeep Wrangler 4xe starts at $49,805 that translates to Rs 36 lakh in our currency. Along with the American market, the Wrangler 4xe will be on sale in Jeep’s major European markets. Expect the updated plug-in hybrid to reach dealerships by June.