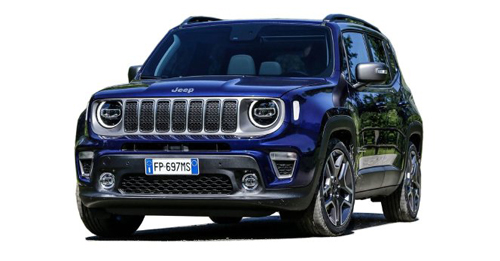 The Renegade is one of the smallest and most affordable Jeep models on sale. Jeep India is planning on launching the SUV here in India to cater to younger buyers who aspire to buy a Jeep model but thus far have been kept at bay owing to the availability of only higher priced models such as the Jeep Wrangler and Jeep Grand Cherokee. The Jeep Renegade as mentioned earlier is a more compact offering but with all the funky design cues that work for today’s youth. In fact, considering the pedigree of Jeep models the Renegade won’t exactly limited to younger buyers only as off-road enthusiasts in the country would only be too happy to get their hands on a capable off-roader. In the US market the Jeep Renegade is offered with the choice of either a 1.4 litre, four cylinder MultiAir petrol engine with 157BHP of max power and 249Nm of peak torque with a six-speed manual gearbox or a 2.4 litre, four cylinder MultiAir petrol engine with 177BHP on tap with a nine-speed automatic gearbox. The model India will be interested in though is the one powered by a 2.0 litre, four cylinder, turbo diesel engine which can be tuned to deliver either 136BHP or 165BHP. Gearbox options for this model include a six-speed manual or a nine-speed automatic. 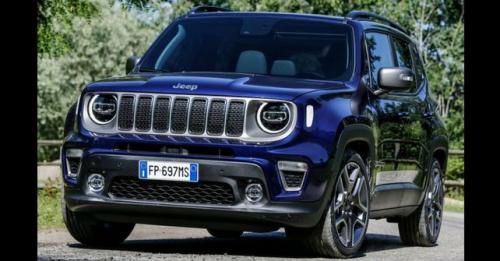 This refreshed model gets minor cosmetic changes on the outside as well as to the interior. Jeep has given its compact SUV, Renegade a mid-life facelift. The American carmaker released the first....