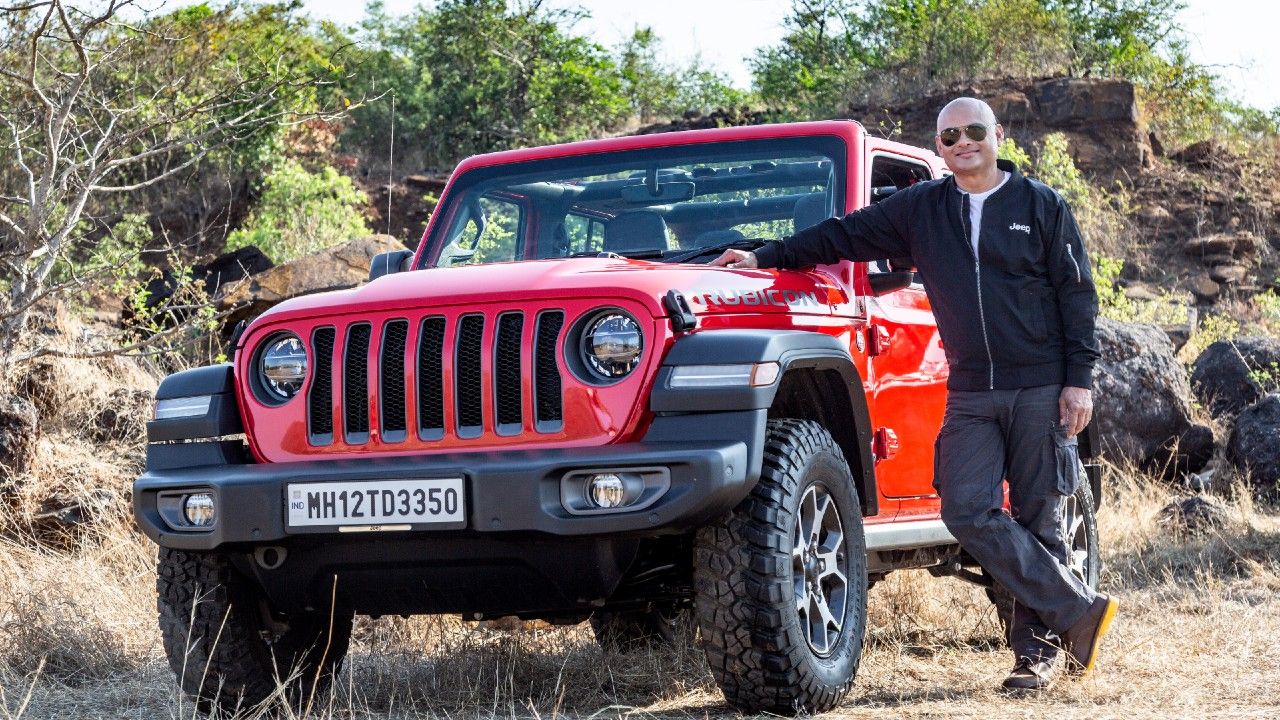 Jeep has now priced the Wrangler Unlimited at Rs 53.90 lakh, which is roughly Rs 10 lakh cheaper than before. The Wrangler Rubicon will also be locally-assembled and is now priced at Rs 57.90 lakh.

Earlier in the year, FCA officially announced an investment of $250 million towards the introduction of four locally-assembled Jeep SUVs in India by 2022. Well, Jeep has now taken the first step with the launch of the locally assembled Wrangler. Jeep has slashed the price of the Wrangler Unlimited by nearly Rs 10 lakh, and it now demands Rs 53.90 lakh. The American SUV maker has also re-introduced the Wrangler Rubicon at Rs 57.90 lakh.

Jeep first brought the fourth-gen Wrangler with the JL-platform to India in August 2019 and followed it up with the launch of the Rubicon in March 2020. Both these trims were brought into India via the CBU route, and now, with the commencement of the local assembly, the prices have been substantially reduced.

Just like before, the Wrangler will only be offered with just a 2.0-litre turbo petrol option. This unit makes 268bhp and 400Nm. This engine comes paired with an 8-speed automatic transmission and gets a four-wheel-drive system as standard. The lower-spec Unlimited trim gets the Selec-Trac full-time 4WD system, whereas the more off-road focused Rubicon gets the more sophisticated Rock-Trac system. The Rubicon also sits on performance suspension. The Unlimted sits on 18-inch wheels, while the Rubicon sits on 17-inch wheels.

Jeep commenced the assembly of the Wrangler in India last month. Bookings for the car have started already across all 26 Jeep dealerships across the country. The Wrangler comes with a 3-year/ 1,00,000km warranty as standard.