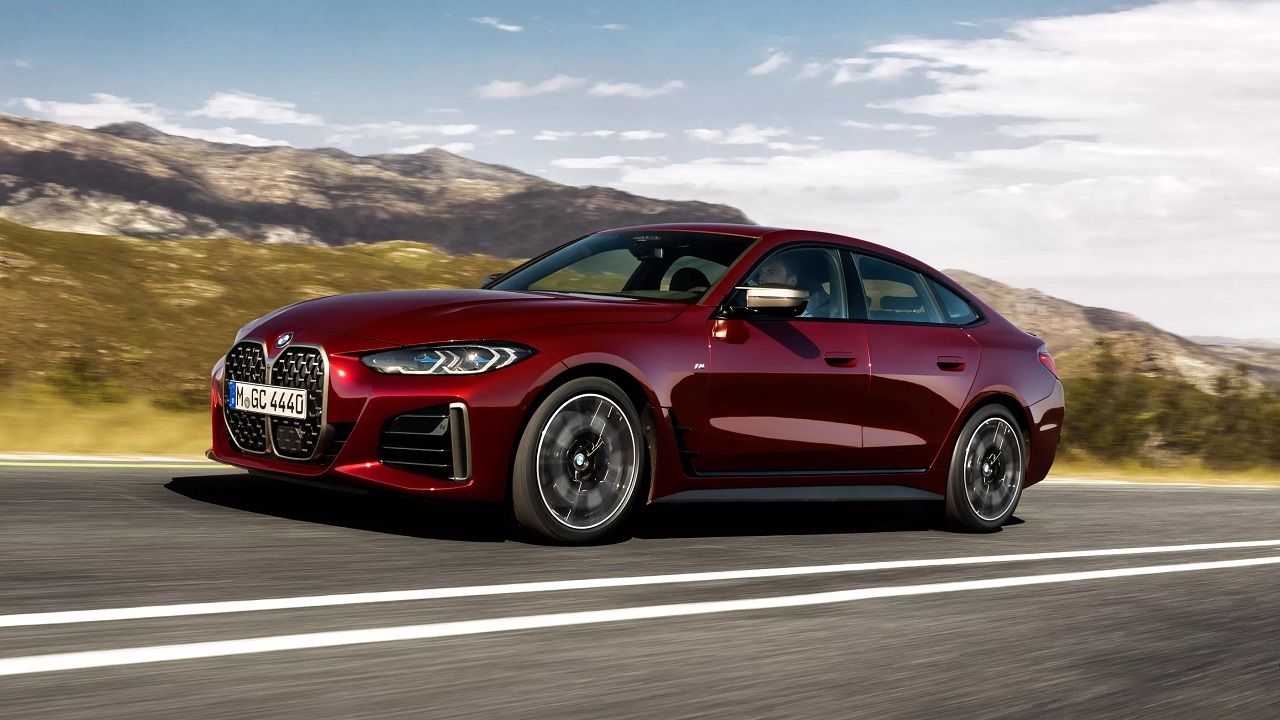 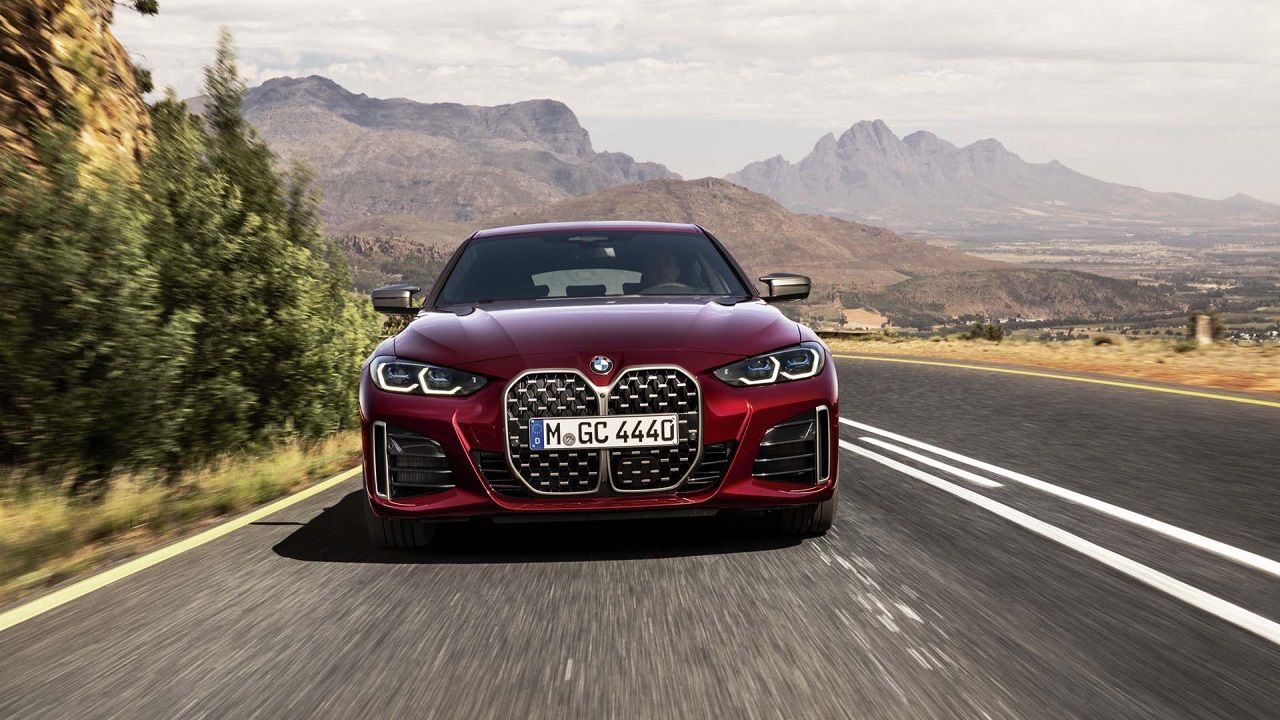 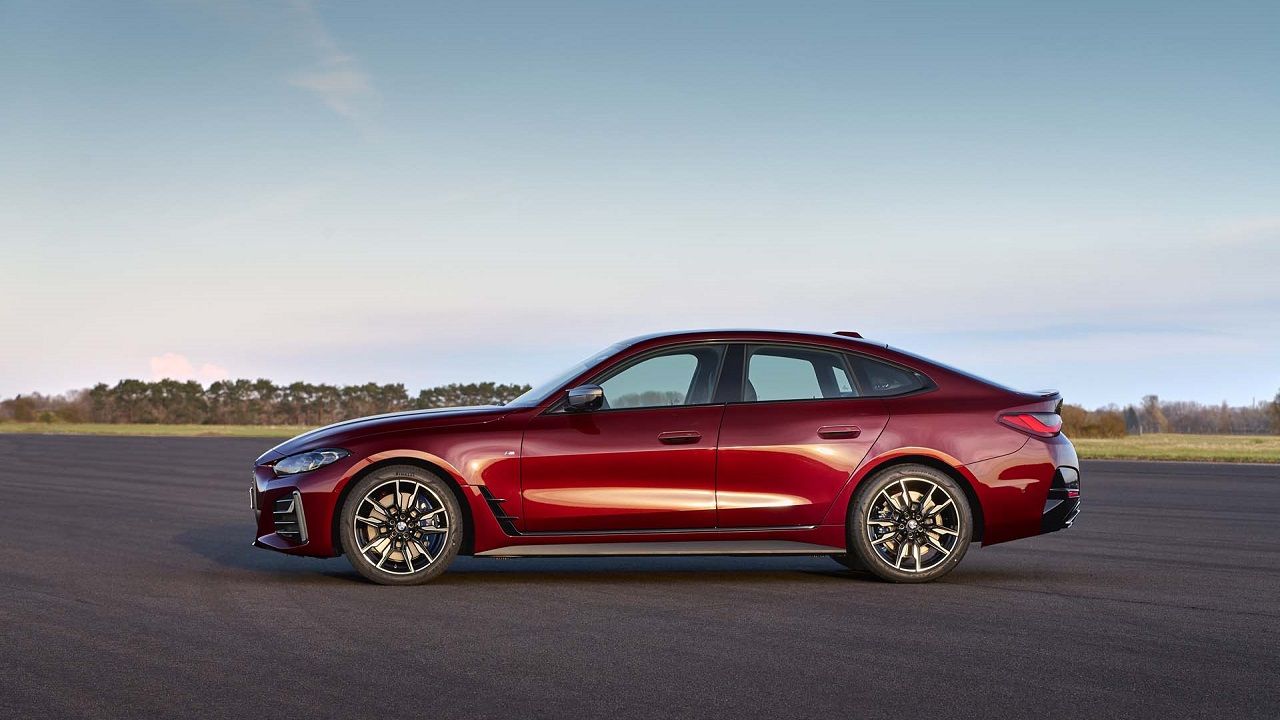 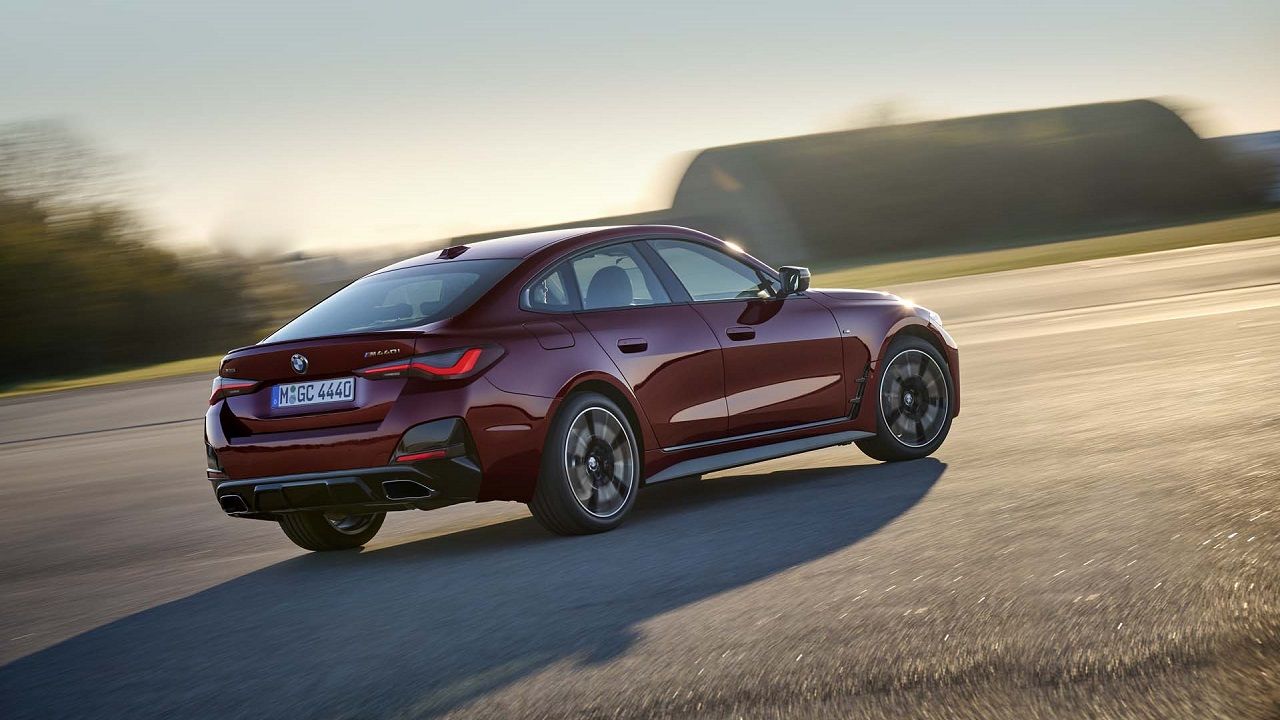 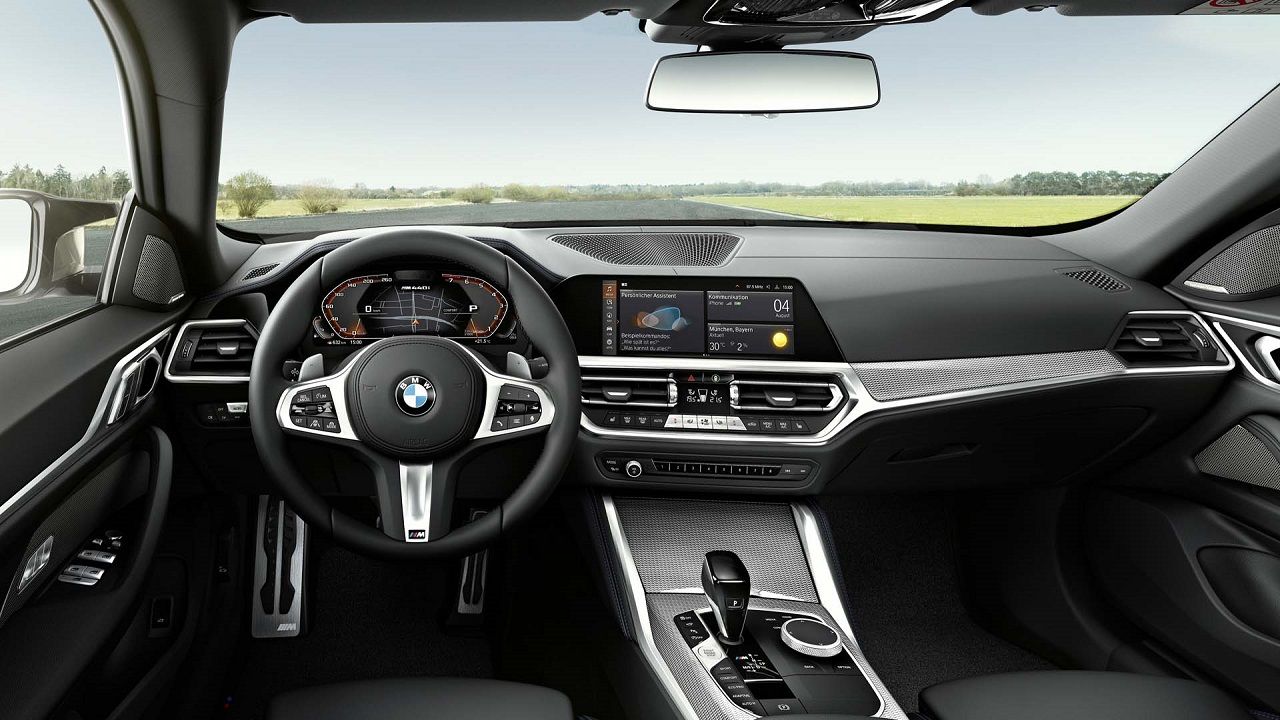 Say hello to the all-new BMW 4 Series Gran Coupe. It has got the same old formula, but in its second-generation avatar, it has grown bolder and promises more excitement from behind the wheel.

BMW has dropped the veil on the second-gen 2022 4 Series Gran Coupe. As expected, there aren't many surprises in store here – it's basically a four-door version of the already available 4 Series Coupe. And, just like its two-door sibling, the 4 Series Gran Coupe also flaunts its big new pair of nostrils quite proudly. We aren't sure if everybody is a fan of that.

Like the regular 4 Series Coupe, the second-gen 4 Series Gran Coupe is based on BMW's CLAR platform, which also underpins the current-gen 3 Series. Design-wise, it's still a bit of an acquired taste, especially the front-end. From other angles, especially from the back, it looks quite proportionate and rather sporty though. Even with four doors, it has a very aggressive and sleek coupe-like stance. Plus, it looks unique and stands out from the crowd –sure, the current 4 Series models may have a controversial design, but it also means that they don't look boxy like the 3 Series.

Inside, there's of course more space at the back than the regular 4 Series Coupe. But it won't have the same amount of headroom as a regular 3, owing to the coupe roofline. In terms of gadgets and gizmos, it's similar to the 3 Series. The 4 Series Gran Coupe's cabin features the same iDrive system with a 10.25-inch touchscreen, and it also gets the same 12.3-inch digital driver's display in higher-spec models. The layout of the cabin is still very driver-focussed, as you'd expect in a BMW.

At its global launch, the 4 Series Gran Coupe will be available in four engine trims – the 420i, 420d, 430i, and M440i xDrive. The 420i and 430i feature 2.0-litre turbo petrol engines, rated at 181bhp and 241bhp, respectively. The 420d is powered by a 2.0-litre diesel, which is rated at 188bhp. The range-topping M440i xDrive features a 3.0-litre turbo six-cylinder petrol, which develops 369bhp. The diesel and M440i xDrive models also come with a 48-volt mild-hybrid system, which can give the engine an extra 11bhp for an even better performance while accelerating off the line. All the models are equipped with an 8-speed torque converter. Apart from the M440i xDrive, which is an all-wheel-drive version, all other versions are rear-wheel drive.

Although there's no confirmation if the new 4 Series Gran Coupe is coming to our country anytime soon, BMW India may be inclined to bring it here, especially the M440i xDrive variant, to take the fight to the Audi S5 Sportback.