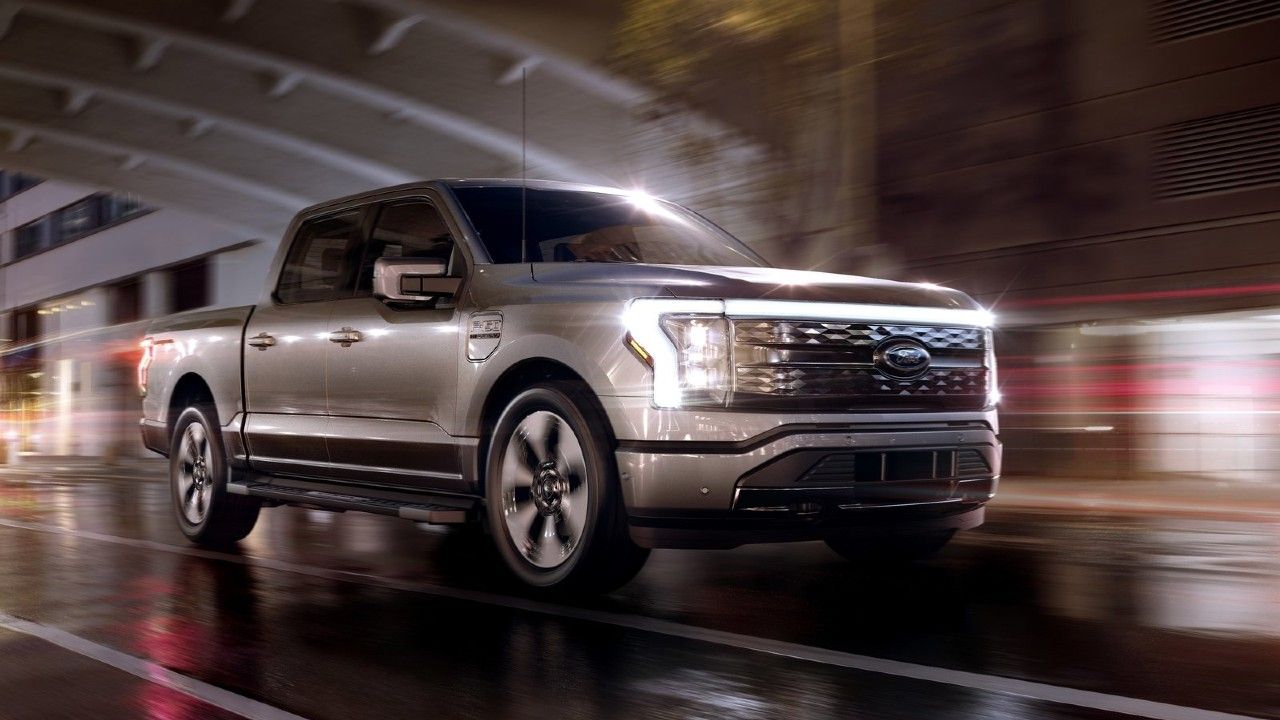 As part of a $22 billion global electric vehicle plan, Ford has just taken the wraps off the F-150 Lightning – an all-electric version of the company’s popular pick-up. The car will go on sale in select markets next year

Ford has recently stepped on the proverbial gas to accelerate its electric vehicle plans for the future. In 2018, the Blue Oval announced an investment of $11 billion for the development of 40 electrified vehicles by 2022, 16 of which are expected to be fully electric. Earlier this year, the company doubled their investment to further push its EV agenda. With such high ambitions and investments, it was amply evident the carmaker would be looking at switch their existing line-up to electric. And when speaking about that, it is hard to leave the F-150 out of the discussion – after all, it is America’s favourite pick-up truck. Say hello to the F-150 Lightning – an all-electric version of the company’s popular pick-up. 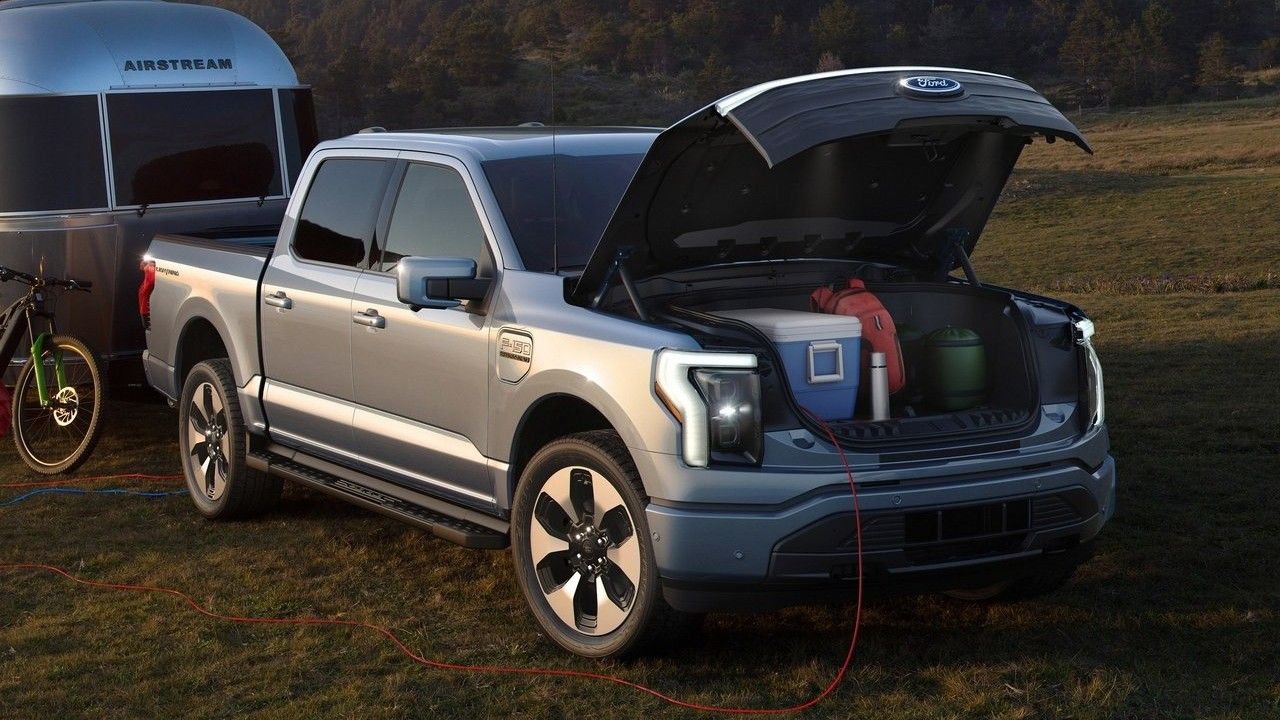 Unlike the IC engine F-150, this electrically powered one will only be offered in a single configuration – SuperCrew four-door with a large 5.5-foot loading bed at the back. It is the common choice of configuration for a lot of customers and it is only logical to offer the car in that trim. Ford hasn’t revealed the battery capacity as yet, but we know that the company will have two battery pack options to choose from – a standard range and extended range. The American carmaker claims that the former has a driving range of 370km while the latter can go 482km in a single full charge. The smaller battery pack is rated at 426 horses while the extended range produces an insane 563 horses. Torque rating stands at 1050Nm for both variants. Needless to say, that the F-150 Lightning promises to be considerably quicker than its IC counterpart. With the extended range battery pack, the electric pick-up should dismiss the naught to 100km/h in just over 4 seconds. Using a 150kW DC fast charger, the Lightning can be changed up to 87km in just 10 minutes and charge from 15% to 80% in just 41 minutes. 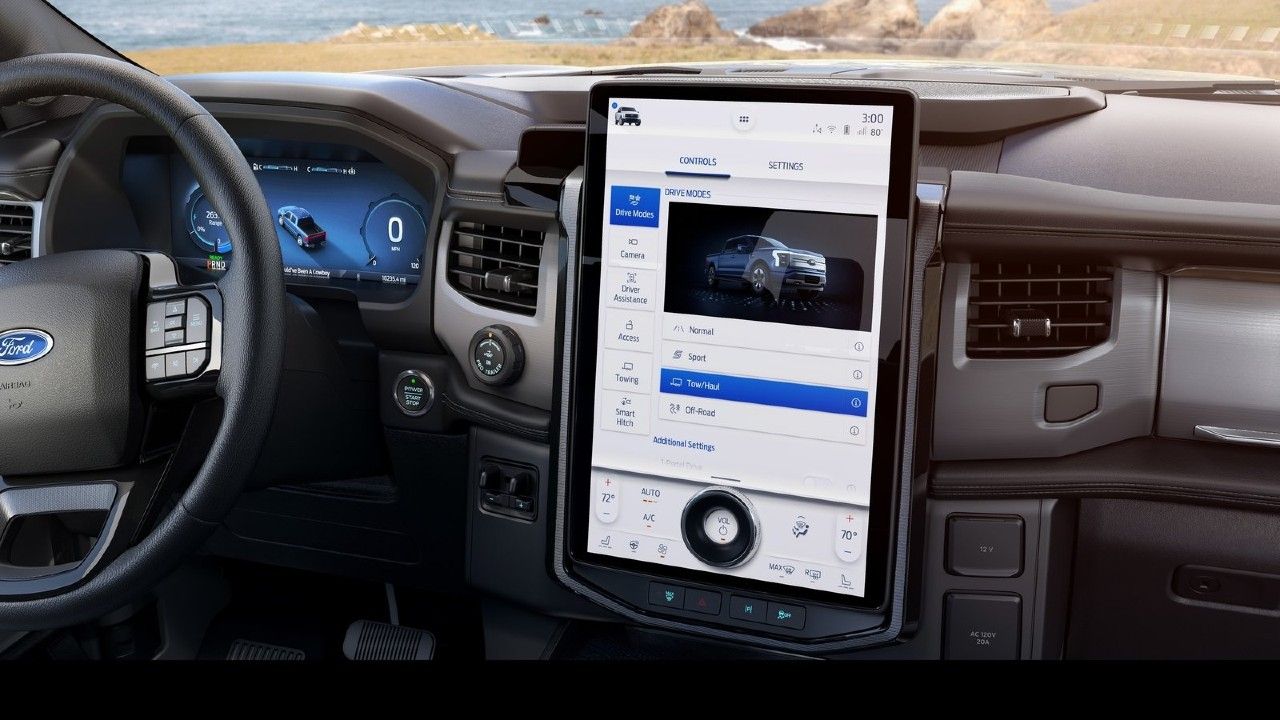 Ford also claims that this electric iteration will be superior in the handling department than its ICE siblings. The F-150 Lightning makes use of independent rear suspension, which along with the lower centre of gravity should improve its handling prowess. There’s also a 4x4 system that offers multiple driving modes – Normal, Sport, Off-Road and Tow/Haul.

As far as design goes, the F-150 Lightning looks like a signature F-series pick-up truck. Key highlights include the large rectangular front-end with the bold grille and the LED lightbar, and in addition to the large loading bay at the rear, storage space of 400 litres under the hood. On the inside, the F-150 Lightning comes with two large screens – a 12.3-inch unit for the instrumentation and a large 15.5-inch tablet-style touchscreen for the infotainment. Higher variants of the car will come with Ford’s Sync 4A interface that comes with key features like wireless Apple CarPlay and Android Auto, voice command, and connected tech.