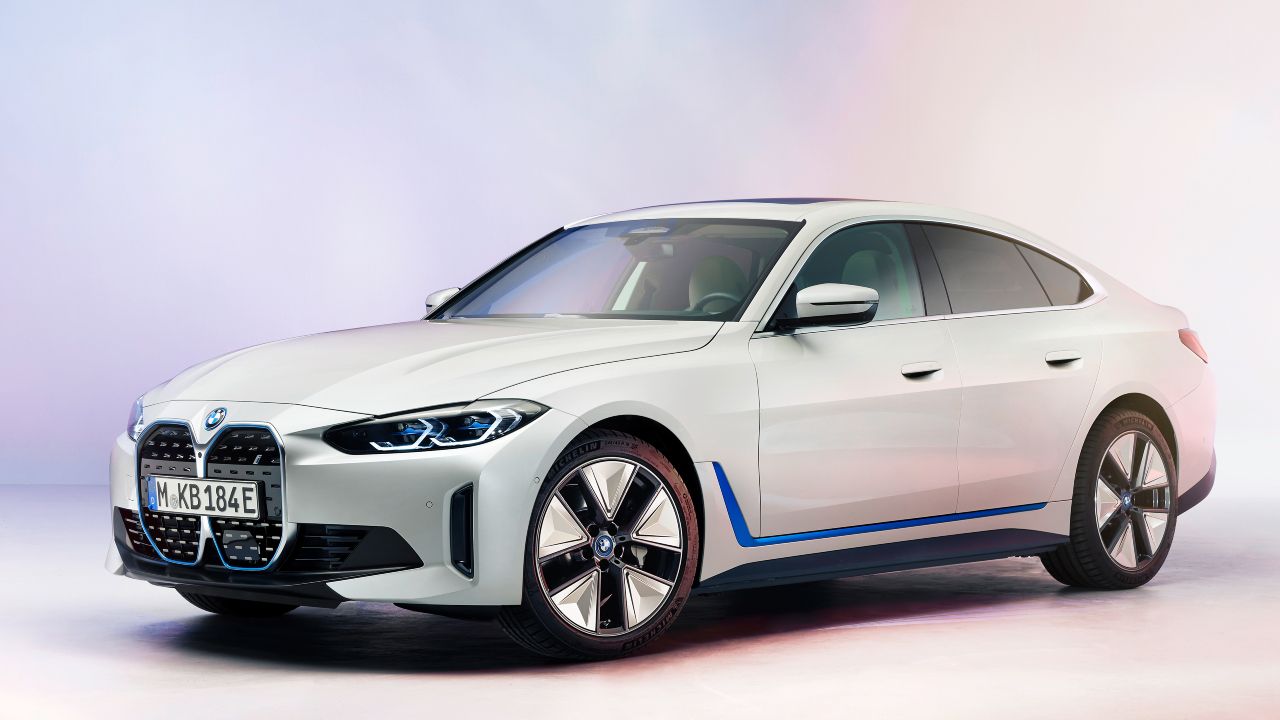 BMW has taken the wraps off its i4 Gran Coupe, a four-door all-electric sedan, and has confirmed that the new i4 will enter the international market in the coming months. And going by the growing rate of EV (Electric Vehicle) acceptance in our nation, BMW India just might consider bringing the new BMW i4 Gran Coupe to our market. 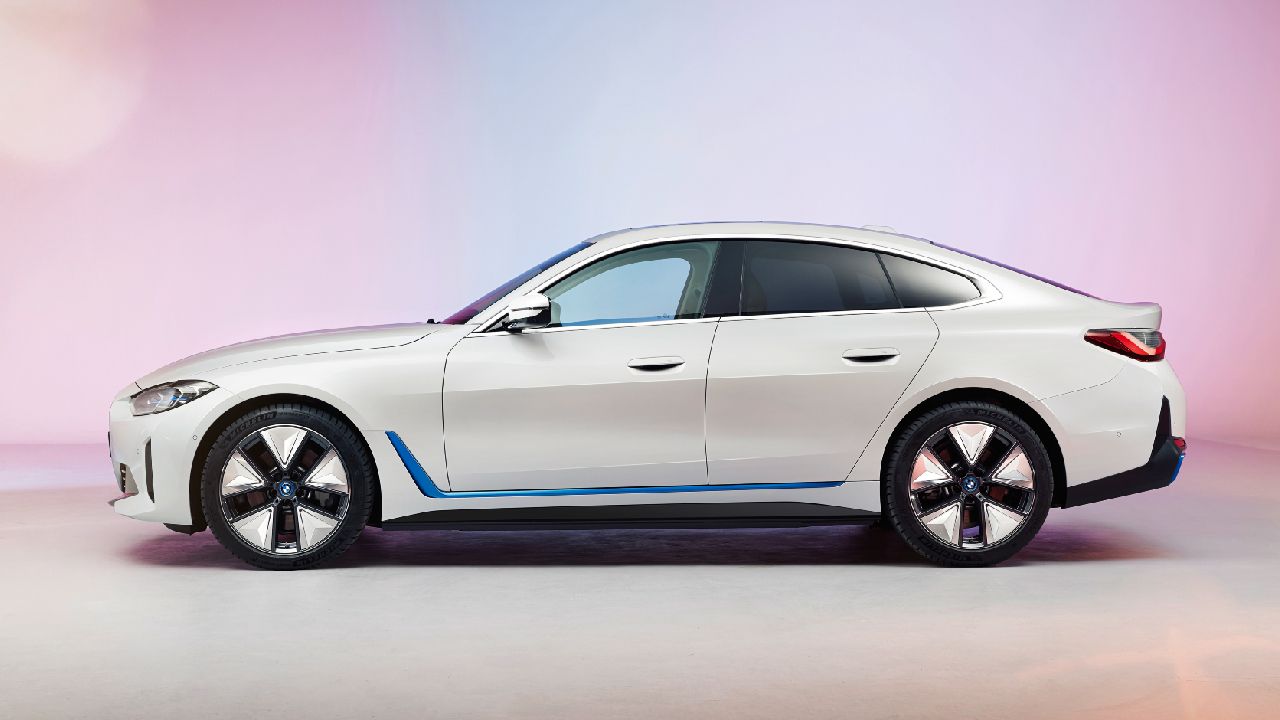 So far, the German marque has been quiet about the majority of its details but has confirmed that a full unveiling will follow soon. What’s known is the power figure, which is rated at 522bhp, allowing the electric sedan to sprint from 0 to 100kmph in just 4 seconds. What’s exciting is that the 2021 i4 will have a sibling that will undergo ‘M Performance’ treatment, which would most likely be the choice of enthusiasts. While the battery and motor figures haven't been disclosed, BMW says that the variant with the highest range will do 590km in one full charge. 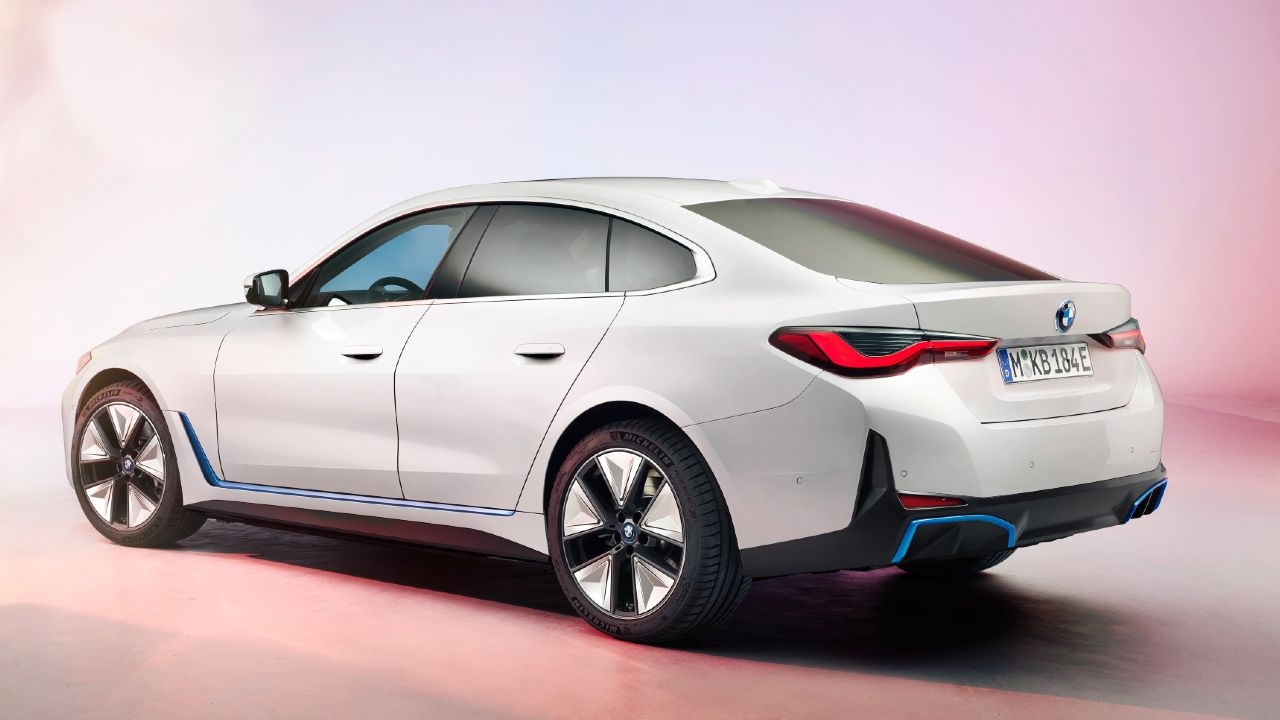 So far, BMW has showcased the exterior of the car, while interior shots have been saved for later. The i4's styling seems to be in line with the new BMW M3 and M4 models. The larger vertical grille, flanked by air-dams on either side, takes centre stage. Following the design of Gran Coupes, the i4 gets a sloping roof-line and a raised boot, which meet at the C-pillar. The design of the tail of the i4 has been adopted from the recently launched BMWs. The M Performance variant of the i4 Gran Coupe could sport different styling bits.