BMW iX3 to be built in China 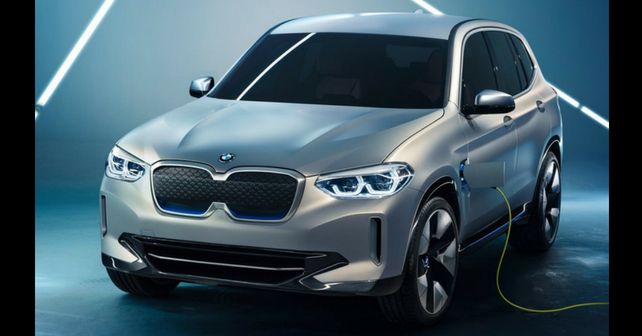 The iX3 will be built in China by the BMW Brilliance Automotive joint venture.

The BMW Group has confirmed that its upcoming all-electric iX3 will be produced in China from 2020. Furthermore, the China-made iX3 will also be exported to other countries. This decision has been made as a part of BMW’s planned Chinese expansion.

The German carmaker has signed a long-term framework agreement with its Chinese partner, Brilliance Automotive, to further expand the BMW Brilliance Automotive (BBA) joint venture. BBA is increasing the capacity of its two local production facilities in China to a total of 520,000 BMW brand vehicles by 2019.

The iX3 was revealed earlier this year in concept form. It will be the first high-riding vehicle to fall under BMW’s electrified ‘i’ sub-brand. The production-spec iX3 will be draw its power from BMW’s fifth-gen electric motor that’s capable of producing over 200kW (~268bhp). It is claimed to run more than 400km on a single charge as per the WLTP cycle. 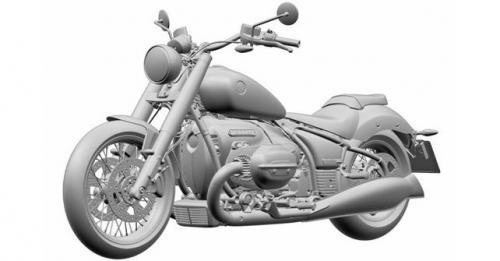