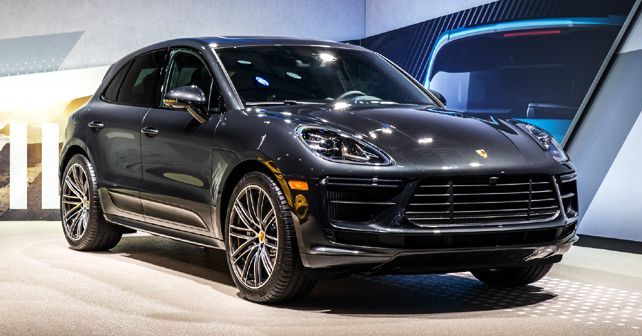 The electric Porsche Macan will be built on VW Group's new PPE (Premium Platform Electric) architecture that's based on the Taycan's J1 platform.

We've known since February 2019 that the next generation of the Porsche's best-seller, the Macan, will embrace an all-electric derivative that'll have significant technological sharings with the Taycan. Now though, as per a media report, Michael Steiner (Porsche Executive Board Member for Development) has revealed that the electric Macan could enter production by as soon as the end of 2022. However, this is just a tentative date (keeping in mind the delays and financial setbacks caused by the ongoing Coronavirus pandemic) with respect to its production start. As for its commercial debut, don't expect it to be before the second half of 2023 (provided the production starts in 2022).

As for the powertrain details, we're afraid it's too soon to confirm any detail as all available information right now is only in the form of rumours. However, what we do know is that the next-gen Macan will be built on the new PPE (Premium Platform Electric) architecture that's being jointly developed by Audi & Porsche for medium to large-sized vehicles. It'll be the successor to the Taycan's J1 platform.

There's even speculation that in the future, perhaps in the latter half of the decade, the electric version could be the only Macan to remain on sale. However, given their plans for the 911 range, Porsche does not seem to be that ready to give up on its ICEs just yet. Although, with the global automotive scenario changing faster than expected, it's anybody's guess as to what the future holds for us!