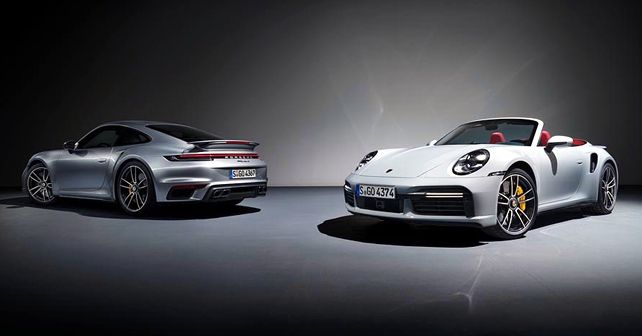 After several sightings of the test prototypes, the range-topping Porsche 911 models (992-gen) are finally among us.

In September 2019, we brought you some spy shots of the new 992-gen Porsche 911 Turbo S prototype. And now, Porsche has finally launched the car as the 2021 911 Turbo S Coupé and Cabriolet. The new 911 Turbo S is powered by a reworked version of Porsche's 3.8-litre flat-six motor, that gets two new variable turbine geometry (VTG) turbochargers, new piezo injectors and a new charge air cooling system. Since major mechanical components have been replaced by new units, Porsche claims the 2021 911 Turbo S gets a 'new' engine altogether. 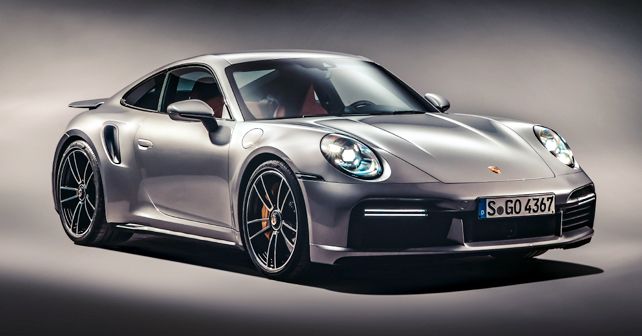 Thanks to these enhancements, both the new 911 Turbo S Coupé and Cabriolet now develop a whopping 641bhp & 800Nm of torque (68bhp & 50Nm more than the outgoing 911 Turbo), which makes them the quickest and most powerful Porsche 911 models, to date. Though the top-speed remains unchanged (330km/h), the 0-100km/h time has gone down to just 2.7 seconds (with the Turbo-spec 8-speed PDK gearbox). 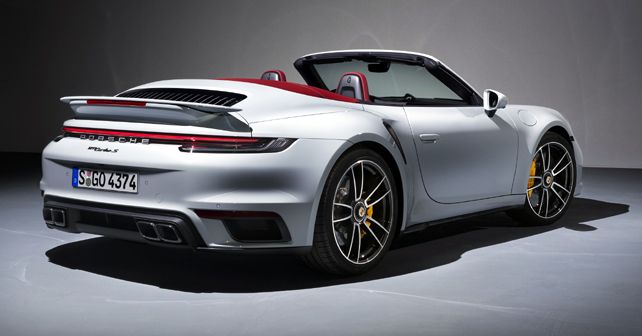 Of course, to make sure the increased power & torque can be put down on the road effectively, the 2021 911 Turbo S gets quite a few aerodynamic updates. The body is now 45mm wider over the front axle (1,840mm) and 20mm wider over the rear axle (1,900mm). This translates into a 42mm wider front track and a 10mm wider rear track. Also, for the first time in its history, the new 911 Turbo S gets mixed-size tyres – 20-inch 255/35 tyres at the front and 21-inch 315/30 tyres at the rear. Also, the new air intake system has given the 911 Turbo S a total of four air intakes (two new air inflows have been incorporated in front of the air filters that are now situated in the rear wings) and electronically-controlled cooling air flaps at the front. 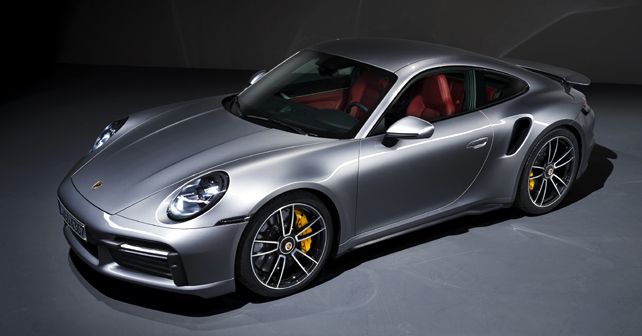 As for the electronic gizmos, the Porsche Active Suspension Management (PASM) now gets more precisely-tuned dampers and a sport chassis that's been lowered by 10mm. The Porsche Traction Management (PTM) all-wheel-drive system has also been retuned to offer up to 500Nm of torque to the front wheels. 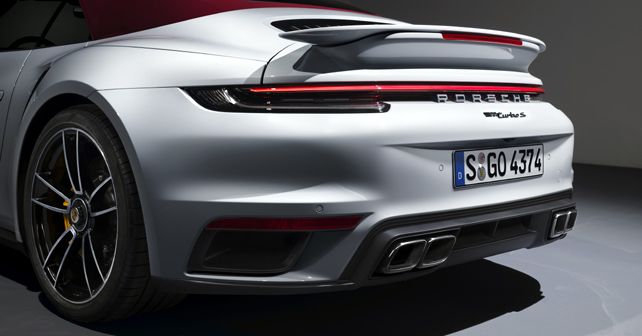 Visual updates on the 2021 911 Turbo S include wider air intakes and a redesigned front spoiler. At the rear, design changes include new rectangular tailpipes.