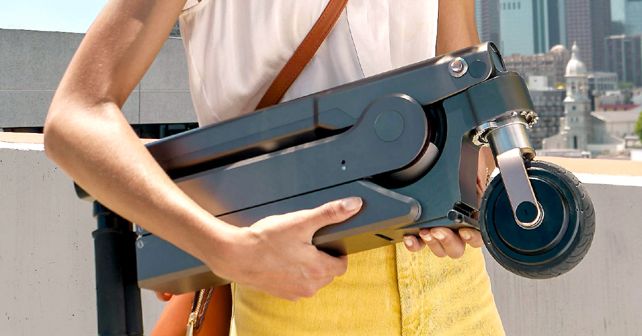 The lightweight & foldable e-scooter can travel up to 20km, at speeds of nearly 20km/h. Weighing at 7.7kg, the scooter can easily be carried around by the user.

Hyundai Motor Group has come up with an ingenious solution to resolve last & first-mile connectivity for urban car users, in the form of a lightweight & foldable on-board electric scooter. Though still in its early prototype stage, the e-scooter is expected to make its debut on future car models of Hyundai Motor Group (Hyundai & Kia). The e-scooter concept had first made its debut at CES 2017. From the initial concept to the current prototype, Hyundai has changed a crucial aspect – the production-spec e-scooter will feature rear-wheel drive, as compared to the initial concept's front-wheel-drive setup. The key reason cited behind this move is to improve overall ride stability. 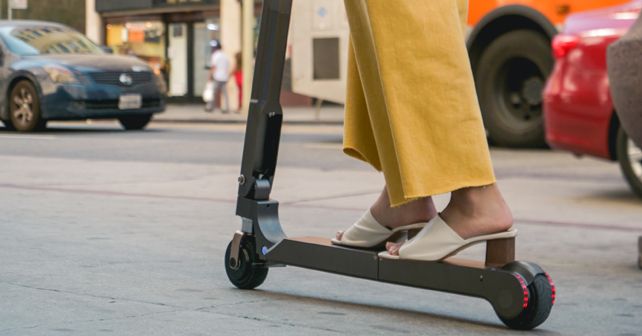 Apart from the rear-wheel drive, the e-scooter gets a compact 10.5Ah Li-ion battery pack, which allows it to travel at speeds of up to 20km/h and cover about 20km on a single charge. Further, the e-scooter also gets front & rear LED lighting for safer usability during evening & night hours. To increase riding comfort over rough surfaces, it even features front suspension! Users are also saved from the hassle of charging the e-scooter externally as it can be charged automatically when mounted on a vehicle. The charging takes place using the electricity produced by the car when on the move. A digital display also shows the remaining battery level & speed figures. 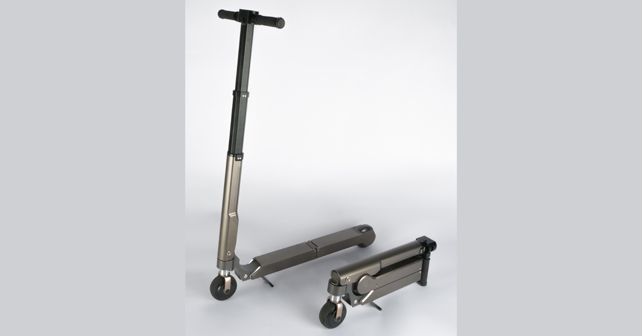 Weighing around 7.7kg, and with a tri-folding design, the e-scooter can even be carried around easily. Hyundai has also stated that in the coming few years, the e-scooter might even get regenerative braking in order to enhance the riding range by up to 7 per cent. However, we are yet to find out whether this feature will be offered on Hyundai & Kia models sold in India. 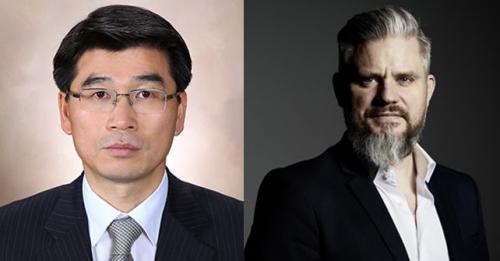