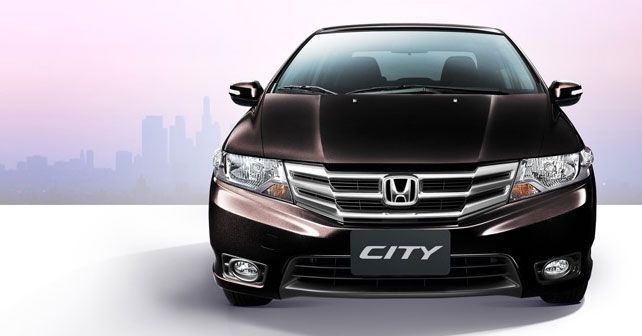 Honda Car India has issued another recall in the country as part of its campaign to replace faulty Takata airbags in its cars. The company is recalling 5,088 units of the previous generation models of the Jazz, City, CR-V, Civic and Accord to replace faulty driver-and-front-passenger airbags.

The story of Takata recall goes all the way back to 2013 when it came to notice that Takata-supplied airbags are prone to faults and may cause fatal injuries. In fact, over 13 deaths and 100 injuries have been reported because of faulty airbags in different cars from manufacturers like Honda, Toyota, Nissan, BMW and FCA over the years.  The main reason behind these failures is a faulty inflator that used ammonium nitrate-based propellent without a chemical drying agent. This means that in moist or high-temperature conditions, it could cause improper inflation of the airbag, resulting in an explosion, which would send sharp shrapnel into the cabin, thereby injuring the occupants. More than 50 million cars from different manufacturers have been recalled across the world in the past 6 years, and it seems like a never-ending affair!

As is the case with all recalls, the faulty parts here will be changed without any cost to the consumer. Also, Honda customers in India can visit the company’s official website and submit their car's VIN (Vehicle Identification Number) to check whether their vehicle is affected by the current recall/campaign.