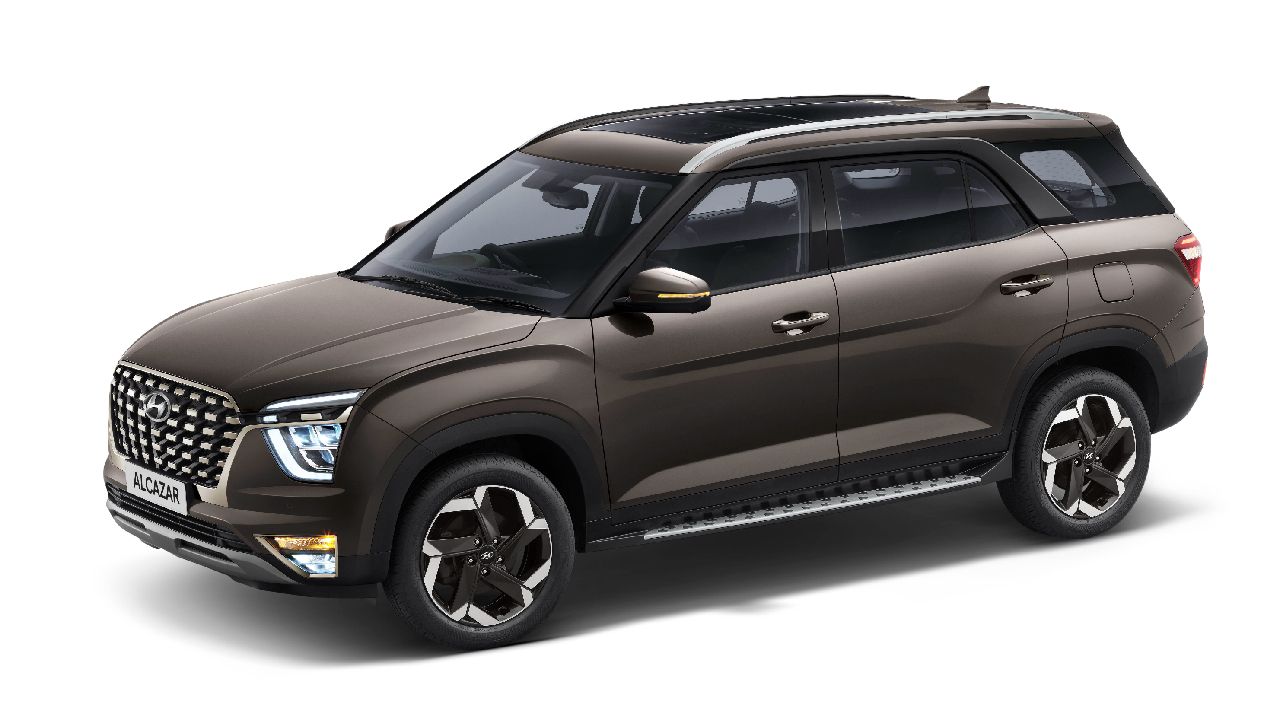 Bookings for the Alcazar commenced on June 9, and now Hyundai India has already started delivering the SUV to customers. The SUV will retail through the company’s select outlets called Signature. 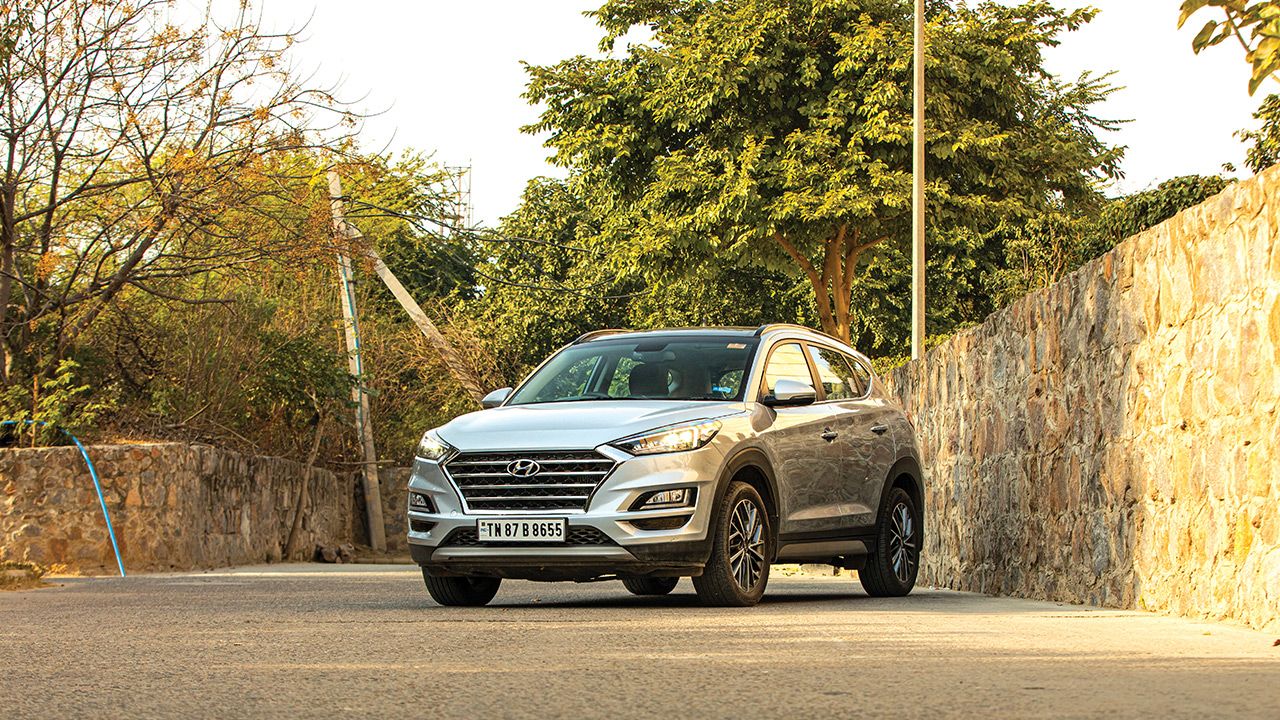 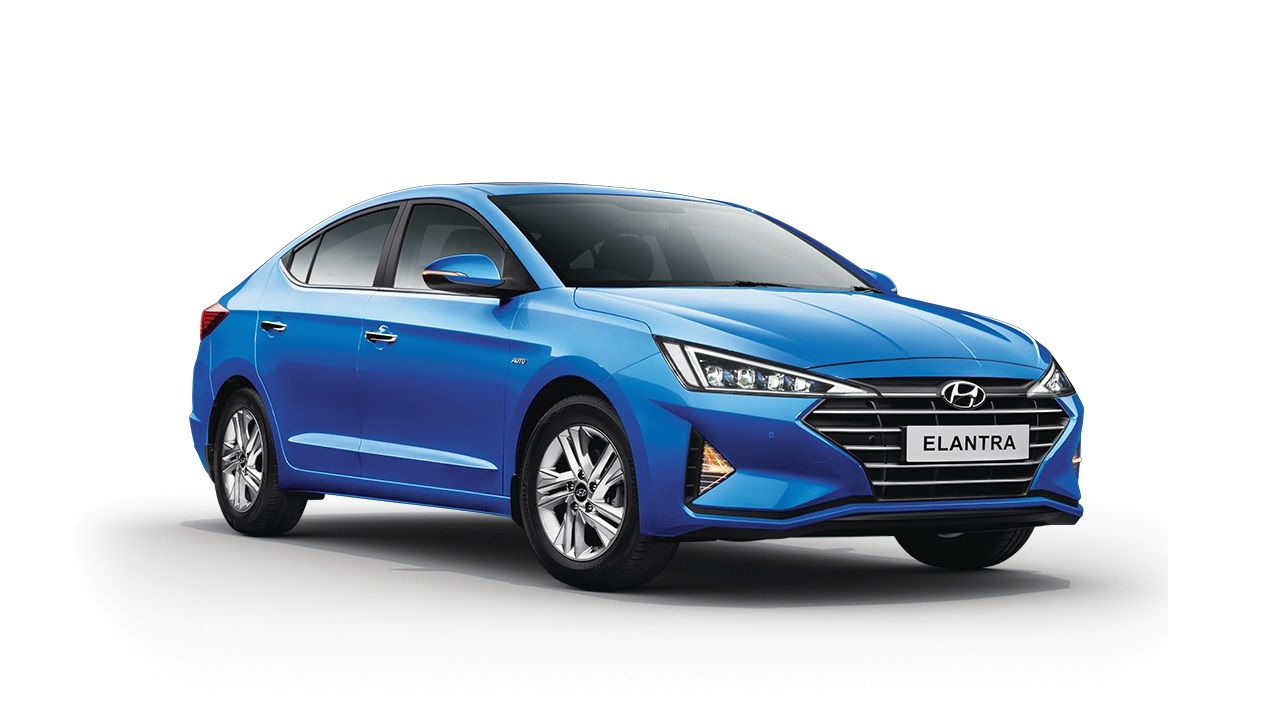 The company has also reported 4,000 bookings for its new SUV, and the release states 55 per cent of buyers have opted for the diesel Alcazar, whereas 45 per cent of buyers have selected the petrol variant. The six-seater variant has seen more demand – only 40 per cent have opted for the seven-seater version. According to Hyundai, both manual and automatic versions have seen an equal demand. The Alcazar currently has a waiting period of four to six weeks, depending on the variant. The company has already commenced deliveries for the new SUV. 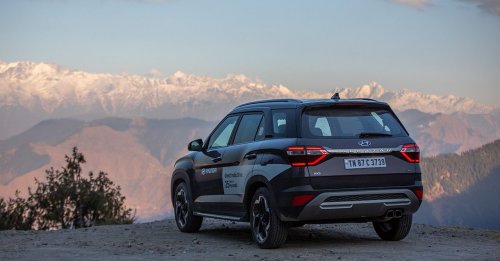 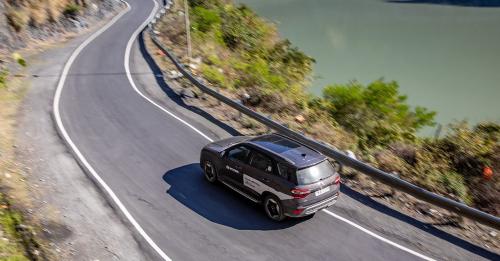 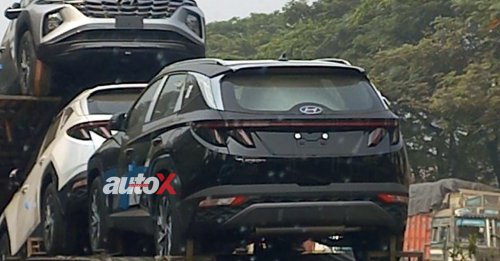 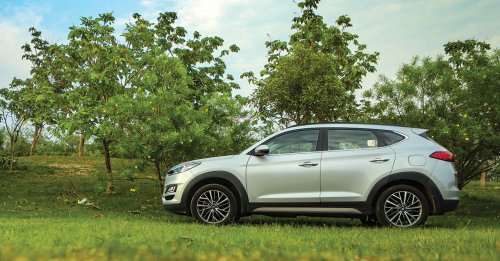 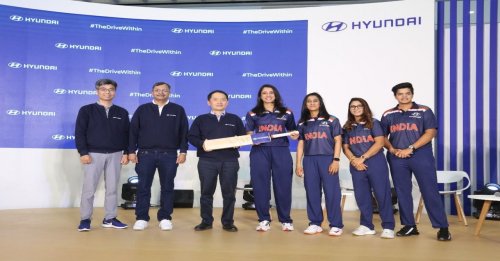