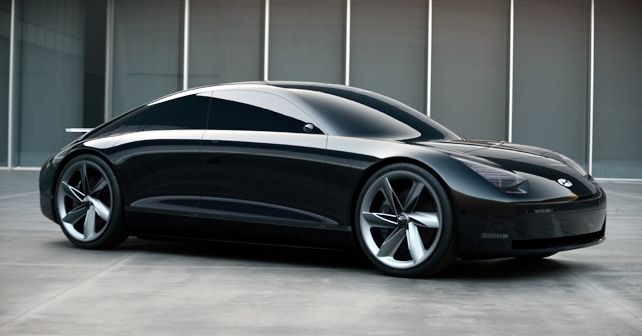 Following the ideals of clean lines and minimalist structures, Hyundai has really taken its Sensuous Sportiness design to the next level with the Prophecy Concept.

After revealing the Vision T Concept at the 2019 LA Auto Show and the 45 EV Concept before it at the 2019 Frankfurt Motor Show, Hyundai has now taken its latest design philosophy - Sensuous Sportiness - to the next level with the new Prophecy Concept. With the Prophecy, Hyundai seems to have elaborated on the aerodynamic capabilities of its design philosophy - a fact made apparent by the turbine-style wheels (which offer both form and function) and the overall smooth silhouette, which seems to have an almost dolphin-like smoothness to it. However, look closer and the Prophecy Concept resembles quite a bit to the Porsche Panamera or even the Taycan. 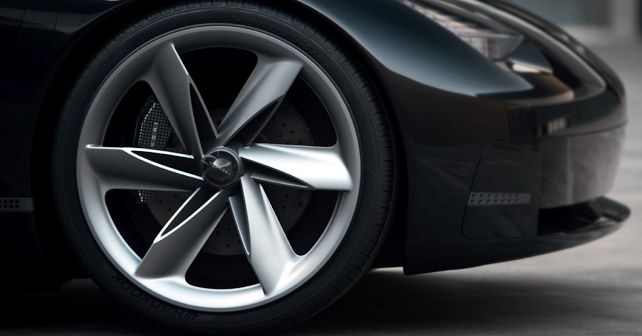 The Prophecy Concept even borrows some of its styling cues from the 45 Concept, such as the pixel lamp lights that have now been used in the headlights, taillights and even the spoiler. The repeated use of this progressive lighting technology reiterates the fact it 'will be carried forward as a signature design element in future Hyundai models.' 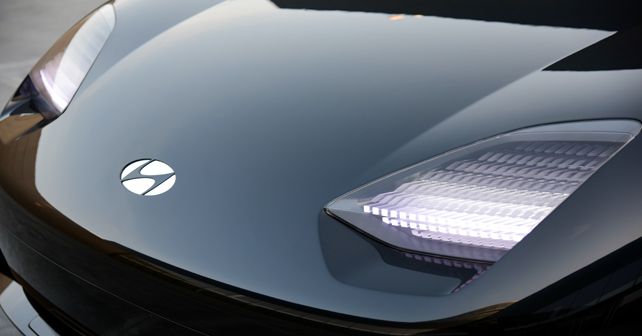 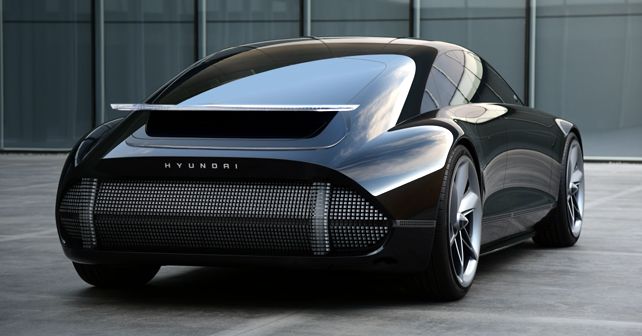 The interior of the Prophecy Concept, or 'a lifestyle space of refinement and comfort', as Hyundai likes to call it, features joysticks for vehicle control instead of the conventional steering wheel & pedals. A majority of the in-car features can be operated via buttons installed on these joysticks. There's also an autonomous driving mode on offer, which allows the passengers to forego car control entirely. 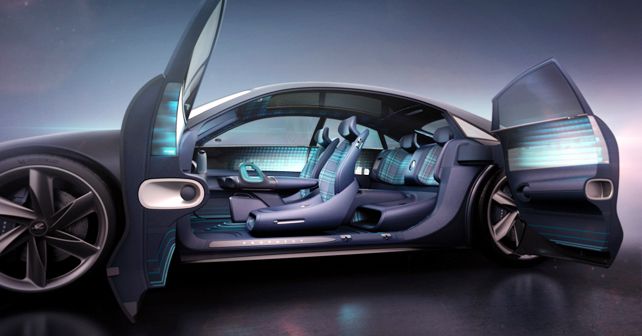 Elaborating on yet another design aspect of the Prophecy Concept, SangYup Lee (Head - Hyundai Global Design Center) said, 'We have brought to life yet another icon that establishes a new standard for the EV segment as well as pushing Hyundai’s design vision to even broader horizons. A part of that expansion is what we call "Optimistic Futurism," a design concept embodied by the Prophecy Concept. With Optimistic Futurism, our aim is to forge an emotional connection between humans and automobiles.'