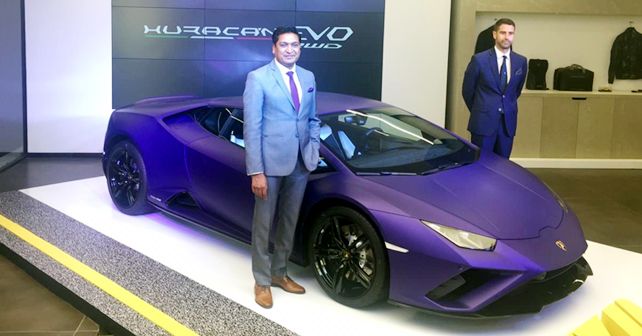 The Rear-Wheel-Drive version of the Huracan EVO becomes the most affordable iteration of Lamborghini's V10 supercar in the country!

Lamborghini India has started the year by bringing to our shores the latest rear-wheel-drive car in the Italian marque's arsenal – the Huracan EVO RWD. It's been launched at ₹3.22 crore, which makes it relatively more affordable than the standard All-Wheel-Drive Huracan EVO Coupé (₹3.73 crores) and Spyder (₹4.1 crores). All prices are ex-showroom. 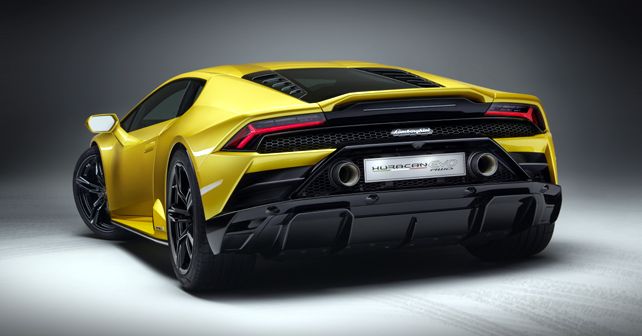 The Huracan EVO RWD made its global debut less than a month ago as a lighter & less powerful version of the AWD Huracan Evo. The car's arrival, though, wasn't a big surprise, as Audi (Lamborghini's parent company) had introduced an RWD version of its flagship supercar – the R8 V10 – in November last year. 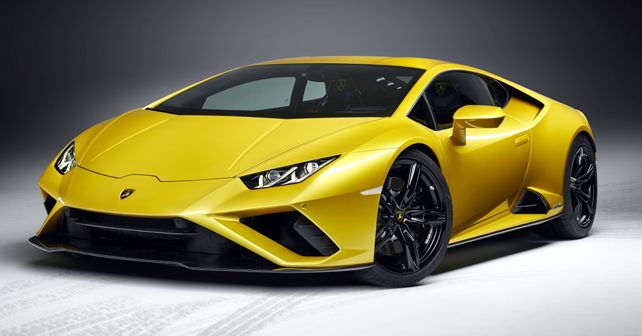 To ensure the RWD derivative looks noticeably different than its AWD counterparts, the Huracan EVO RWD gets redesigned front and rear profiles.