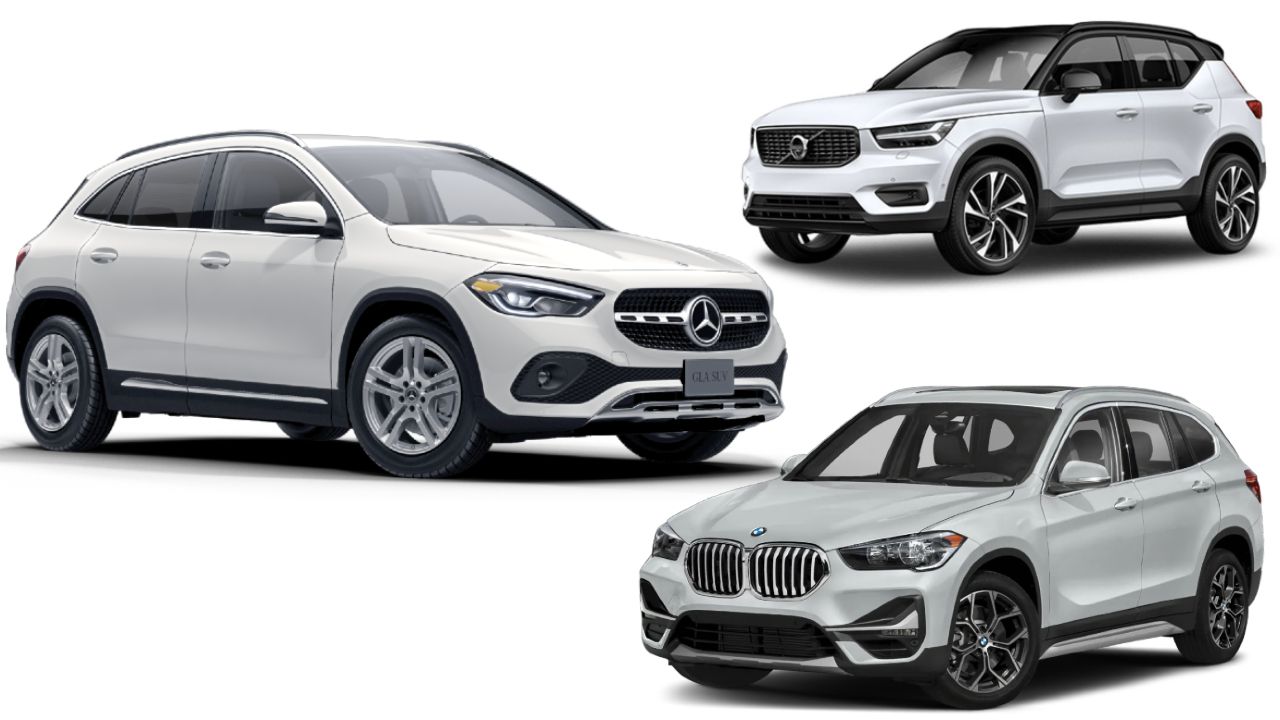 The Mercedes-Benz GLA has made a comeback and the crossover now packs new engines in an all-new chassis, and the comes with an all-wheel-drive system with its 220d 4Matic AMG Line variant

The second generation of the Mercedes-Benz GLA has made its India debut. The crossover has been launched with a choice of petrol or a diesel engine. There is also the sporty Mercedes-AMG GLA 35 that’s launched alongside the standard variants. The petrol engine is available with one '200 Progressive Line' variant while the diesel engine is offered in two variants – the '220d Progressive Line' and '220d AMG Line'. You can read about the detailed price break-up by clicking here. 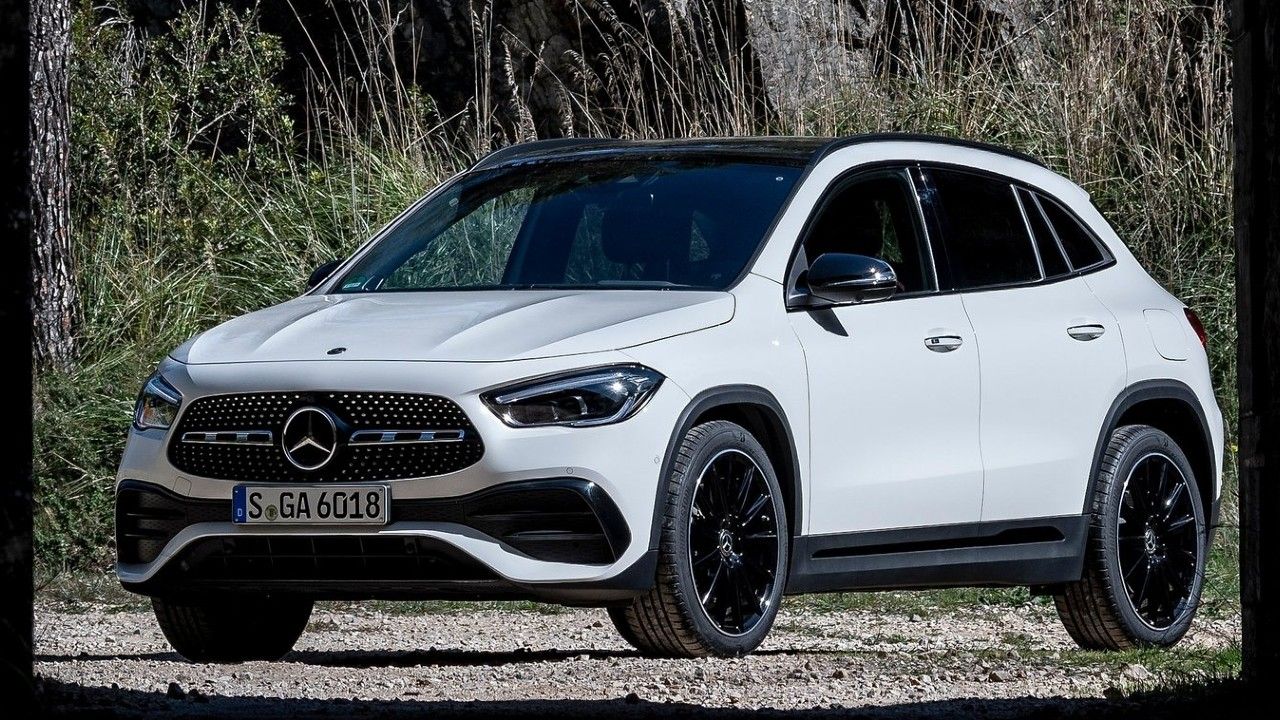 The 2021 Mercedes-Benz GLA is positioned in the space where we see a number of European crossovers such as the BMW X1 and the Volvo XC40. Mini offers the Countryman in this space, however, we shall not include it in the comparo as it fits as a lifestyle vehicle than a crossover that is built for soft-roading.

Following is the specification comparison of the second-generation Mercedes-Benz GLA against the BMW X1 and the Volvo XC40. 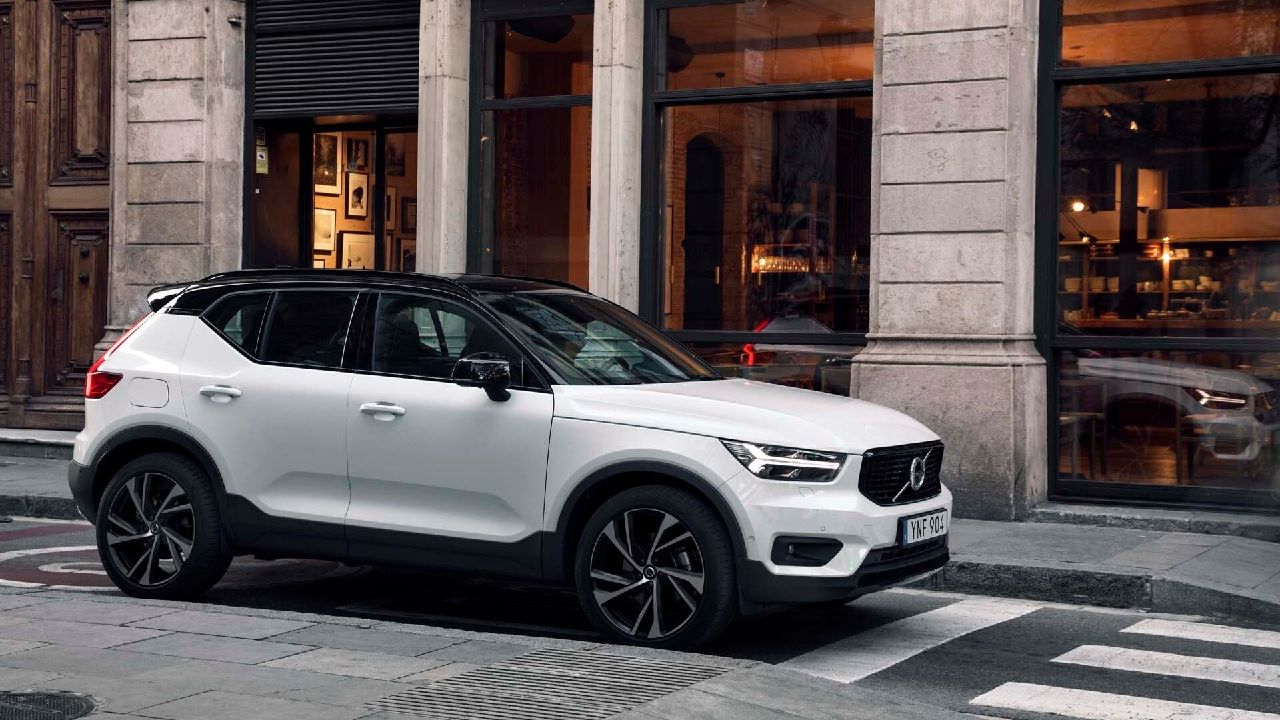 we usually start our comparison by talking about engine options. This time around we take a different approach and discuss the variants and pricing first for good reason. The BMW X1 also gets a choice of a petrol or a diesel engine but misses out on an all-wheel-drive layout even in its highest '20d M sport' variant. The GLA, on the other hand, not only gets the AMG Line variant that adds cosmetic tweaks but offers an all-wheel-drive '4Matic' system with a diesel drivetrain. The Volvo XC40 is offered with just one T4 R-design variant, however, it covers most of the in-cabin features that are at par with the competition but miss out on an all-wheel-drive system. The Volvo XC40 does not get a diesel drivetrain either.

As we have established that Mercedes-Benz and BMW both offer their respective crossovers with a diesel powertrain. The following is a power figures chart of the diesel models only: 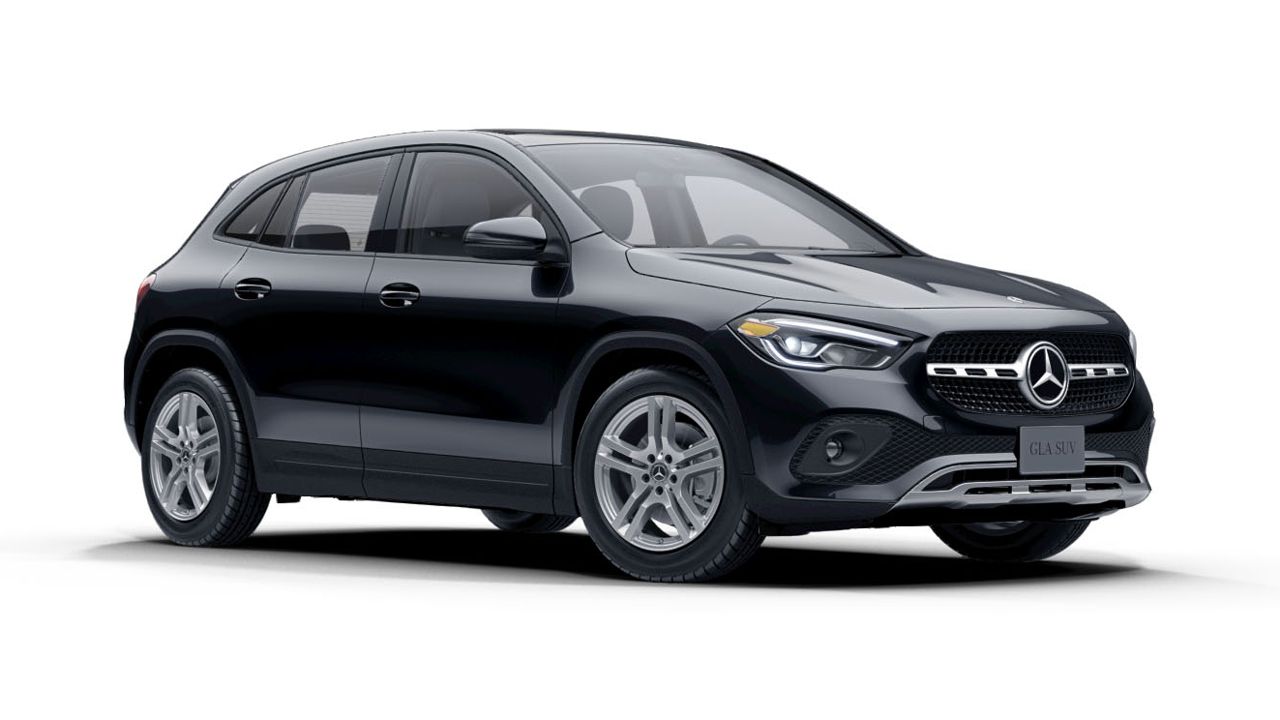 The engine capacity of the GLA and the X1 is similar. The power and torque figures of both the crossovers are identical. The 0-100km/hr timing as well is off by just half a second. The only advantage GLA packs is the all-wheel-drive system.

Following is the specification chart of the petrol variants of the crossover that includes the Volvo XC90 as well: 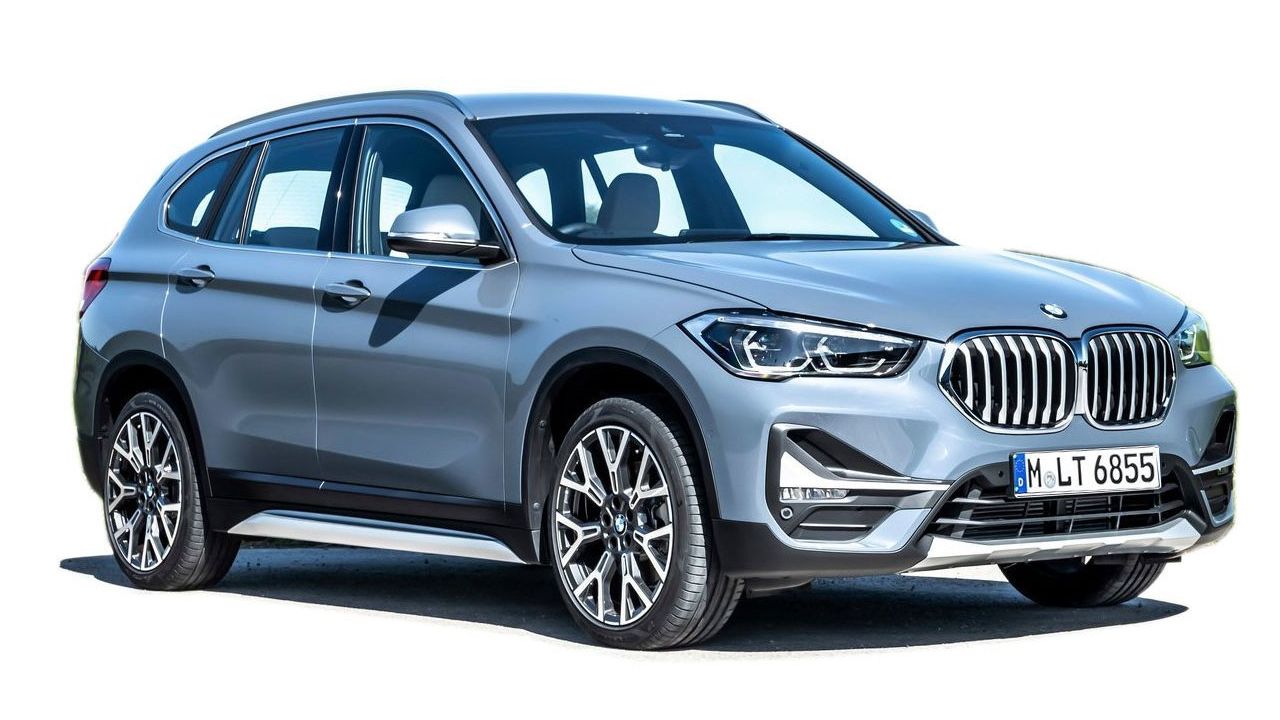 The GLA gets the smallest engine of the lot that is also short on power, although, the torque figures are at par with the competition. With a smaller engine, the GLA could offer higher fuel efficiency over the two. All the three crossovers in their petrol guise do not benefit from an all-wheel-drive system.

Mercedes-Benz GLA gets the company’s ‘Hey Mercedes’ voice command feature. This artificial intelligence-based intuitive system is yet to be seen in the X1 and the XC40. The BMW X1 even misses out on Android Auto and gets Bluetooth and Apple Carplay for connectivity. The Volvo XC40 is equipped with on-coming lane mitigation, pedestrian safety warning, and lane departure mitigation. 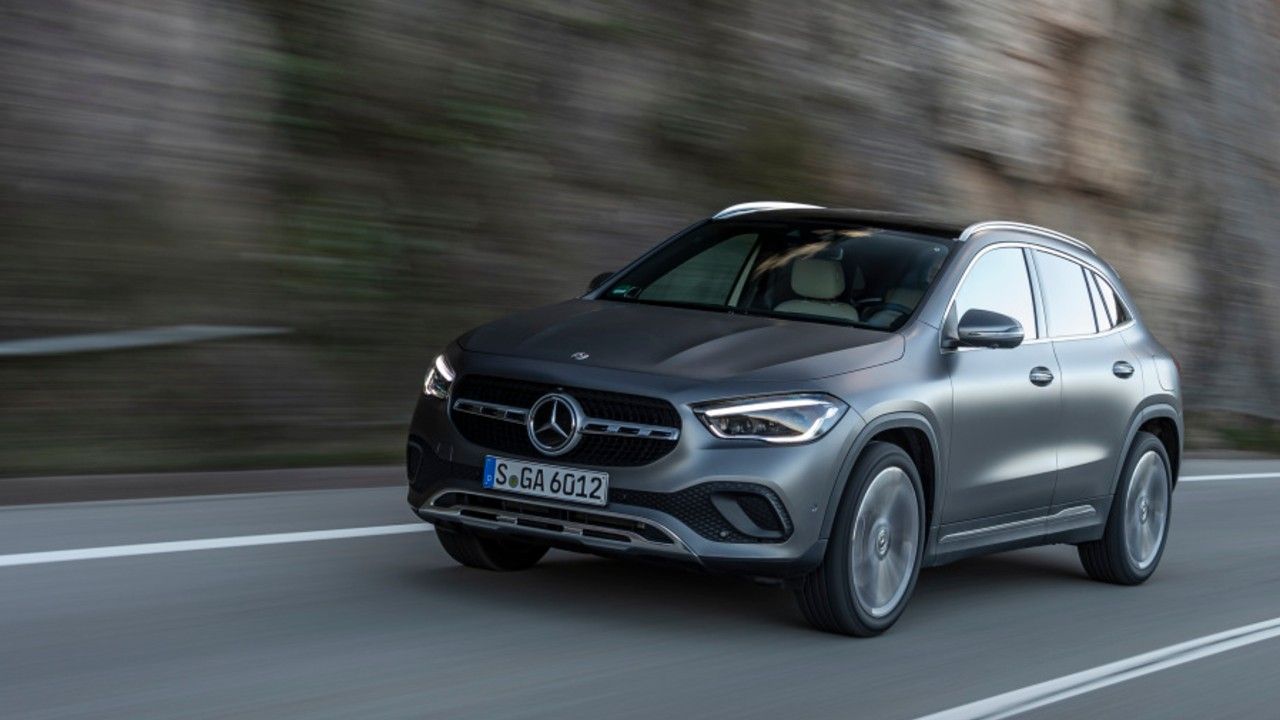 The BMW X1 and the Volvo XC90 undercut the Mercedes-Benz GLA in terms of pricing. However, the former crossovers are yet to receive a substantial generation upgrade. Considering, Mercedes-Benz offers up-to-date features and more mechanical equipment, the higher cost seems justified, especially when you couple it with Mercedes-Benz’s seven-year standard warranty plan that can be transferred to the next owner.