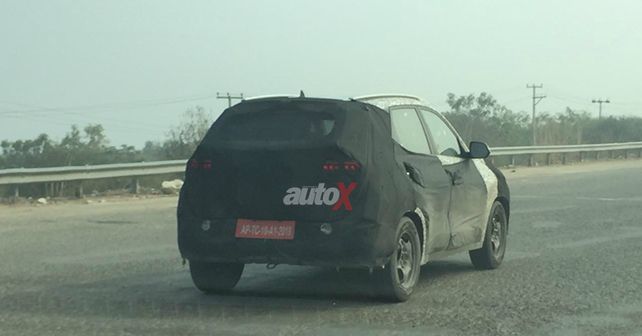 Set to take on the likes of the Maruti Suzuki Vitara Brezza and Hyundai Venue, the Kia QYI compact SUV will make its debut, in production form, at the upcoming Auto Expo 2020. Expect it to be launched in the second half of the year.

Kia Motors has made a solid entry into India with the Seltos. The mid-size SUV has already been rocking the sales charts and has become the highest-selling offering in its class. Taking the game further, Kia will take the wraps off the QYI concept at the Auto Expo 2020. A few days prior to its official unveiling, we have spotted the sub-4 metre SUV being tested in India.

Given the absence of alloy wheels and LED lighting, this QYI looks like a lower-spec variant. As one would expect, the QYI will be based on the Hyundai Venue. While the test mule we spotted was heavily camouflaged, a few things are certain. The QYI will feature Kia’s signature Tiger Nose grille. It is safe to expect projector LED headlamps at the front, LED taillamps at the rear, and a bunch of other features. The QYI will set itself apart from the Venue with its in-cabin feel. With the exception of the large touchscreen for the infotainment system at the centre, the overall design of the dash is expected to be different. 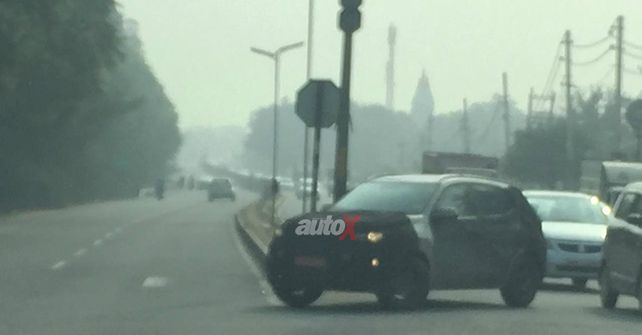 The QYI will be offered with three engine options – a 1.0-litre T-GDI unit that should roughly make around 125 horses, a 1.5-litre diesel borrowed from the Seltos, albeit in a slightly detuned iteration, and possibly a 1.2-litre petrol unit. All engines will be BS-VI compliant.

When launched, the Kia QYI will compete against the likes of the Maruti Suzuki Vitara Brezza, Hyundai Venue, Tata Nexon, Mahindra XUV300, and the Honda WR-V. Expect it to be priced in the range of  Rs 6.5 – 10 lakh once it's launched in the second half of the year.