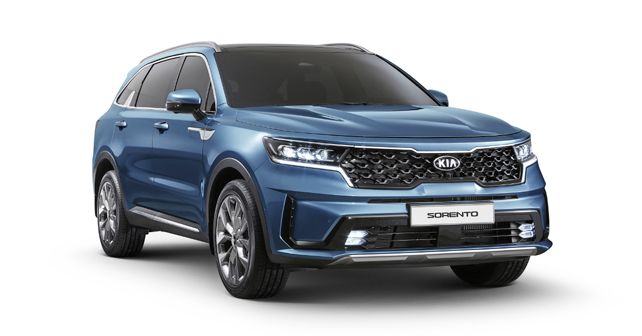 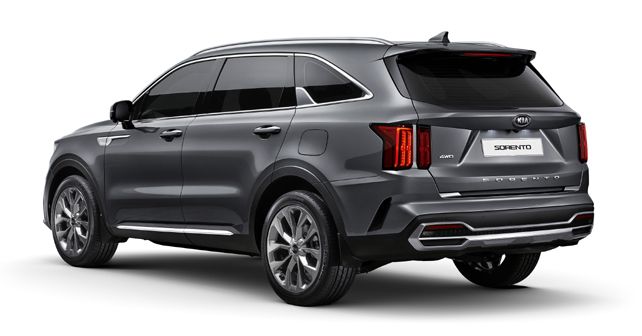 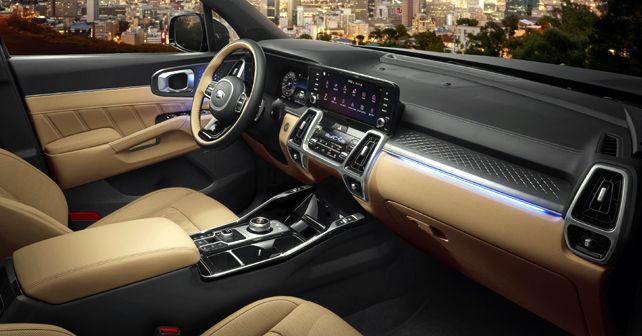 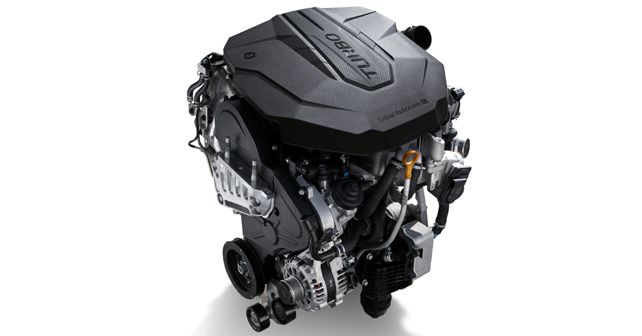 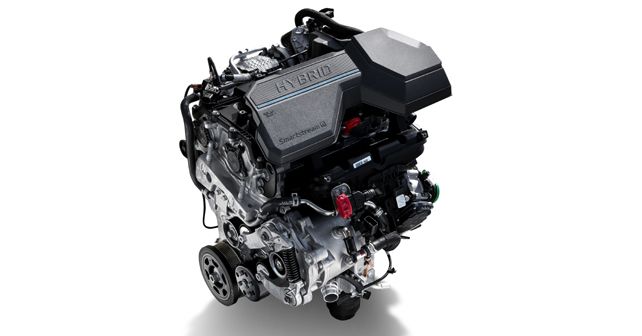 The new Sorento, despite being bigger than its predecessor, is nearly 80kg lighter!

Just a few days back, Kia revealed the all-new fourth-generation of its midsize SUV, the Sorento. While the reveal was only via official images, the car will make its debut in the metal at the upcoming Geneva Motor Show. But as the new Sorento is available for pre-order in its home market, Kia has gone on to reveal the car's chassis & powertrain specs ahead of the Geneva debut. 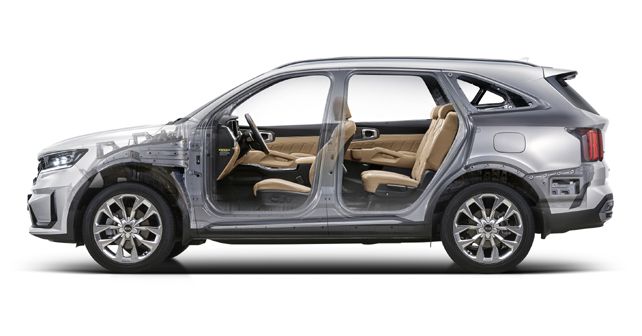 Over the outgoing model, the new Sorento is slightly bigger - longer & wider by 10mm. In fact, it's even got a longer wheelbase by 35mm. The marginal increase in proportions makes the Sorento relatively more spacious inside, with the six-seat layout adaptable to offer maximum possible space. Thanks to an all-new platform and other weight-saving measures, the fourth-gen Sorento is about 80kg lighter than its predecessor, despite sporting bigger proportions. 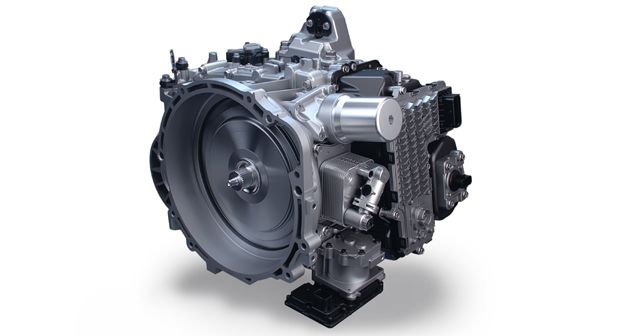 As for the powertrain options, the new Sorento will be powered by Kia's range of Smartstream petrol & diesel motors. In its home market, the Sorento will also be offered with a new hybrid setup, comprising of a 1.6-litre Turbo-GDi petrol motor (177bhp & 265Nm) and a 59.2bhp electric motor. Combined, the hybrid powertrain will develop 227bhp & 350Nm of torque. 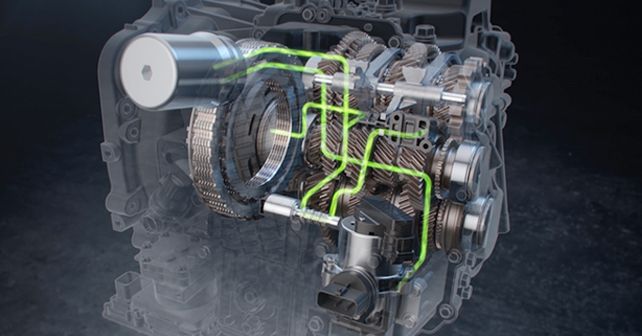