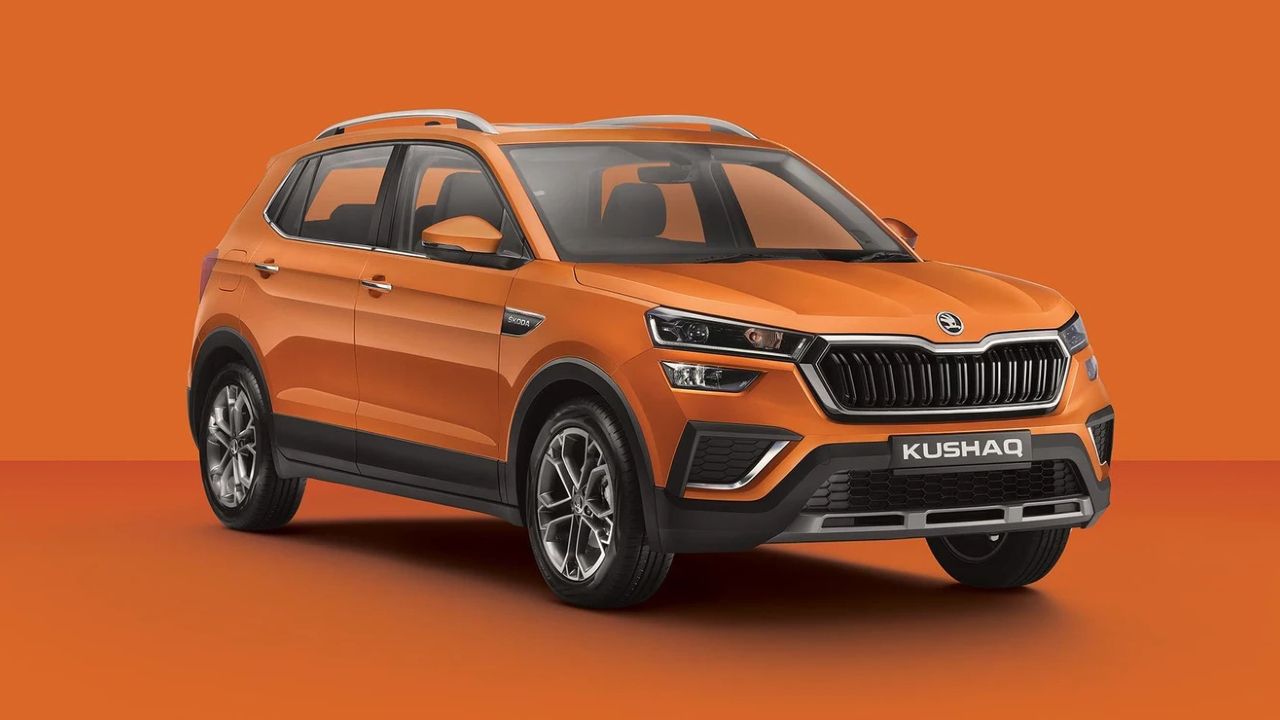 The new variant of the Kushaq is offered only with the 1.0 TSI engine.

Skoda India has introduced a new variant of the Kushaq, called the Ambition Classic. It has been positioned in between the base Active and mid-spec Ambition variants of the SUV, making it a lower-end variant.

As far as the price is concerned, the manual version of the new variant comes at a premium of Rs 1.7 lakh over the base Active variant. On the other hand, it costs Rs 25,000 less than the Ambition variant for both manual and automatic transmission options.

In terms of features, it gains a bunch of chrome highlights both inside and outside the cabin, along with a lot of useful features, like a more advanced instrument cluster, a larger touchscreen, and rear wipe and wash, which was earlier found in the Ambition (and higher) variants. Compared to the Ambition variant, the Ambition Classic variant misses out on automatic climate control and the MySkoda Connect features (telematics). 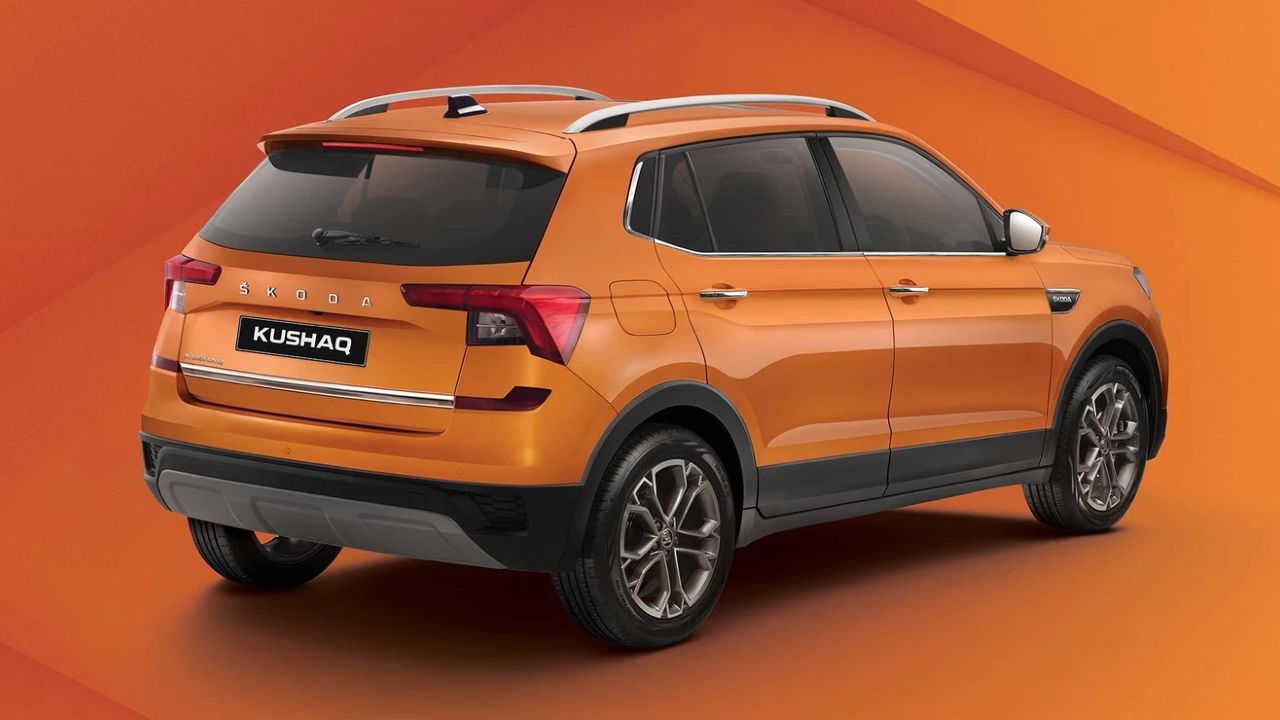 With this new variant, the Kushaq has become a more versatile offering, as it is now a more value-oriented proposition for those looking at its lower variants. Skoda, however, continues to offer the larger 1.5 TSI engine only with the top-spec Style variant of the Kushaq, which would ideally find more takers at the lower end of the variant list.

However, the Czech carmaker will soon introduce a new Monte Carlo edition of the Kushaq, which could be based on the top-spec Style variant and may feature the larger 1.5 TSI motor.