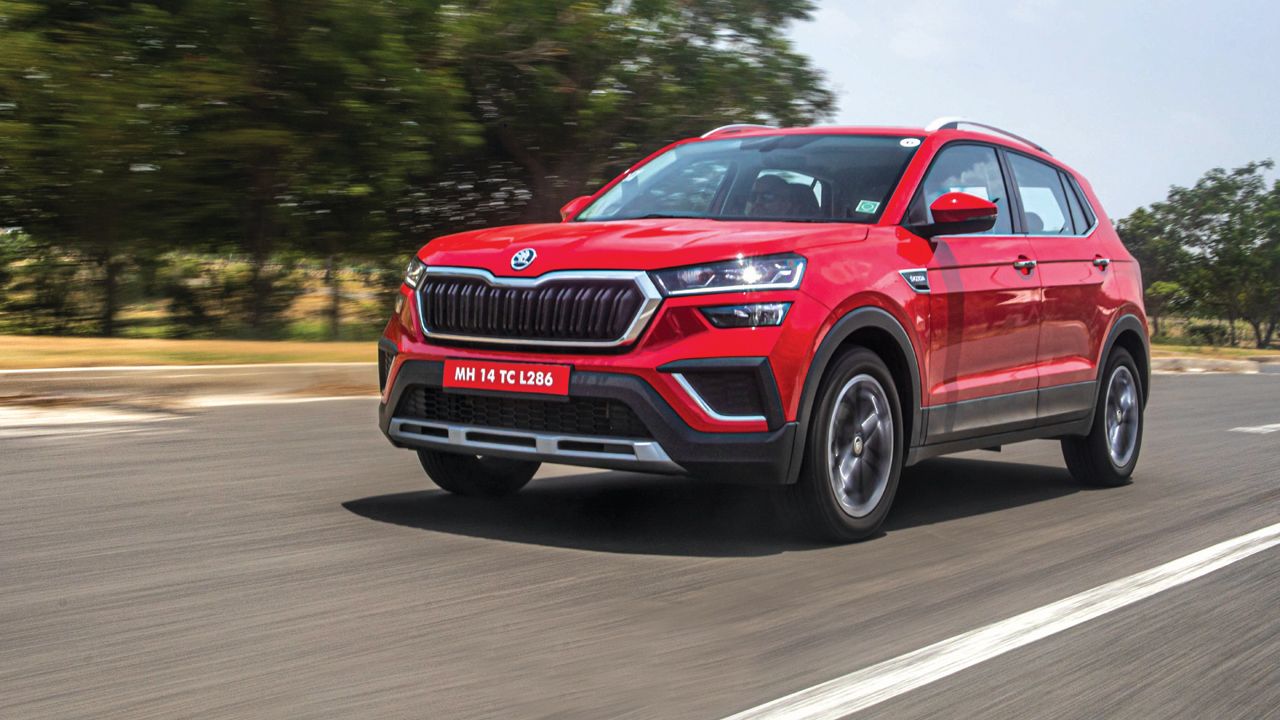 The moment our review of the Skoda Kushaq went live, we were bombarded with questions regarding the capabilities of the 1.0-litre version of the Kushaq and how it drives compared to the 1.5-litre version. In this review, we answer all those questions and more.

In a complicated market like India, it’s difficult to predict what aspect of a product or even what variants of it will capture the curiosity of customers. And when it’s a brand-new product with multiple engine options, this difficulty becomes even more difficult. In my opinion, the reason for this is that we still are at a relatively nascent stage as an automotive market. Sure, we have a vast line-up of products to choose from, but customers are still figuring out their preferences and priorities. For example, in the last 5 years or so, the acceptance of automatic transmissions has increased exponentially – in fact, a lot of urban customers are now no longer interested in manual-transmission cars because driving them in heavy traffic gives them nothing but pain, both physical and mental. 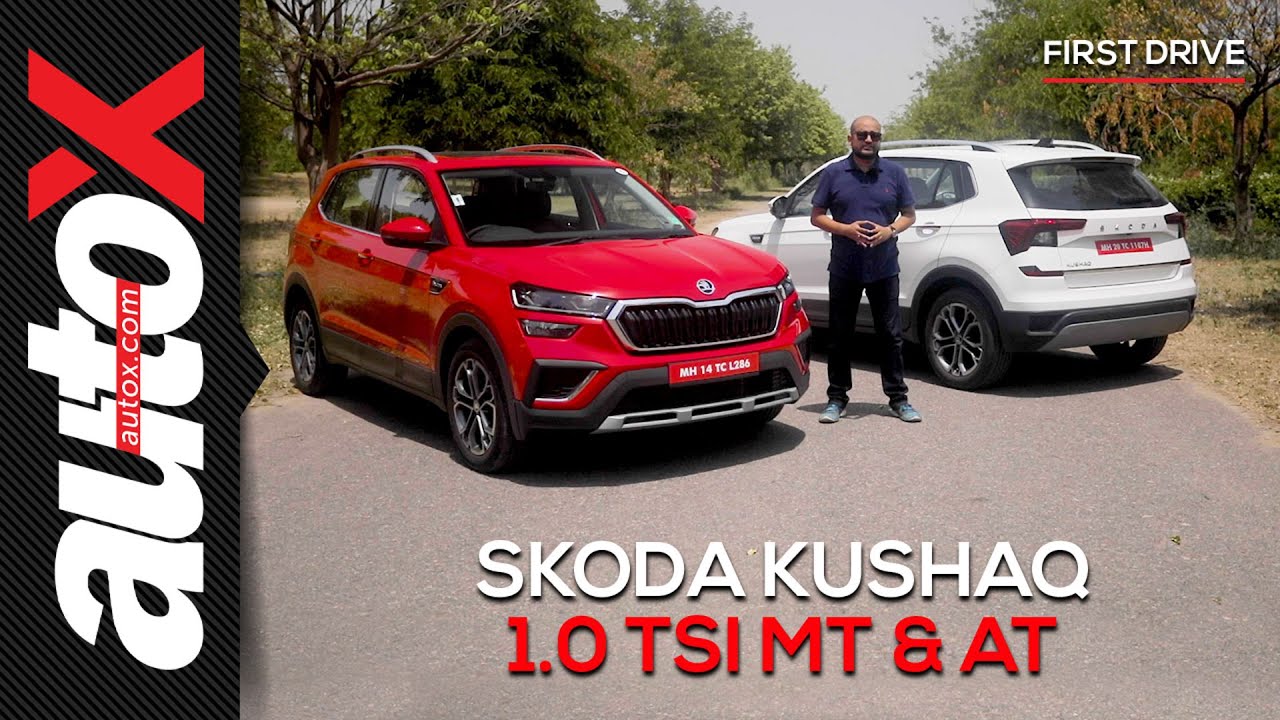 Similarly, fuel choices have been in constant flux, more so of late, but that’s mostly because of a lack of a coherent policy from our government and mindless taxation, which has rendered running costs quite uncomfortable, even downright unbearable, for most customers. But, given the lack of an effective public transport system and the problems caused by the pandemic, we have no choice but to continue using our personal vehicles, albeit with a sigh and a rapidly depleting bank balance.

In the context of such complications, it’s easier to understand the immense interest in the Kushaq’s 1.0-litre engine. On paper, it has ample power and torque, with turbocharging, to power the Kushaq effectively. At the same time, being a smaller engine, it also promises efficiency gains, which will naturally attract the attention of customers.

Now, what’s interesting is the kind of questions we received about the 1.0-litre engine. Most viewers and readers wondered whether the 1.0-litre was fast enough. Many wondered how the 6-speed automatic performed. And then there were those who wanted to know how the manual transmission was, and how heavy the clutch pedal felt to use? Some also wondered if it is a value proposition for Indian customers. So, here’s what I think about all these aspects of the 1.0-litre variant of the Kushaq. 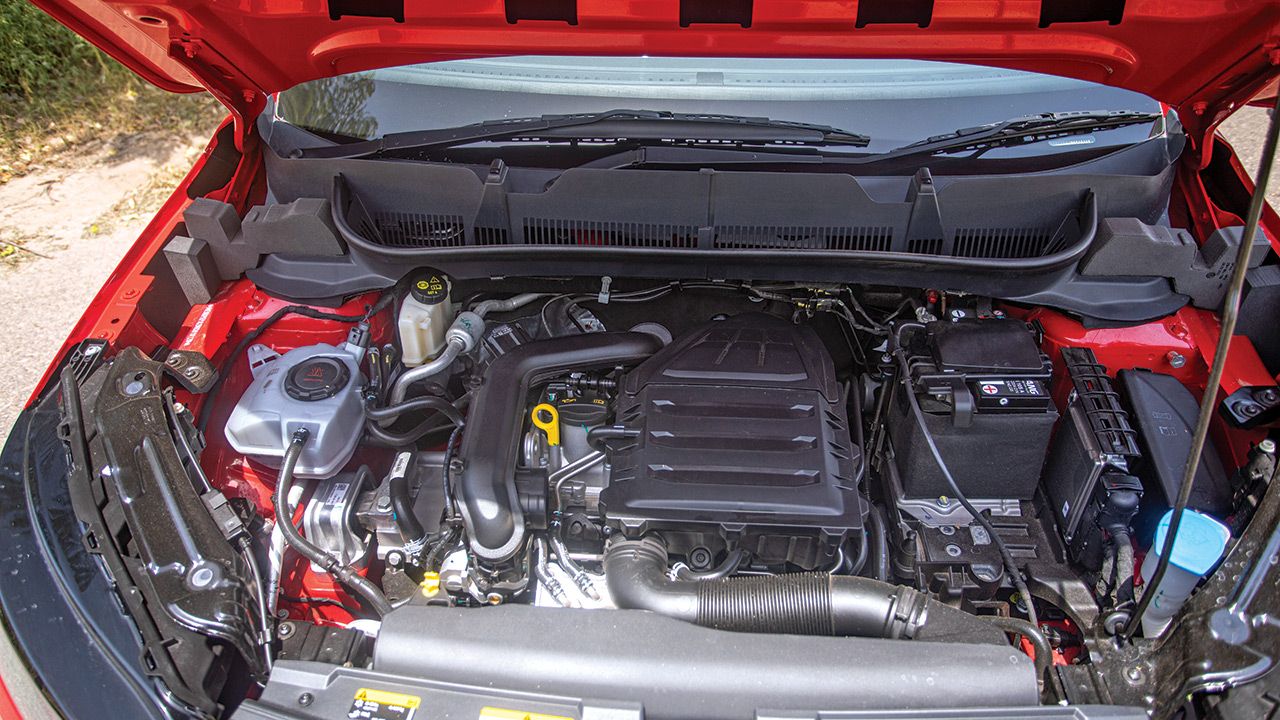 The EA211 engine is a powerplant that we’re already familiar with. It’s essentially the same engine that powers the Rapid. It has undergone a few tweaks and some hardware changes for the Kushaq, and in this tune, it produces 114bhp and a healthy 178Nm of torque. More importantly, though, the peak torque arrives at 1,750rpm and remains available until 4,500rpm. This means that it has a healthy and vast peak torque curve, which helps a lot during urban driving and in making the mid-range response of the engine better. Another positive aspect of the EA211 is that despite being a three-pot engine, the NVH levels are extremely well controlled, and there isn’t excessive vibration or noise inside the cabin. Outside, I would say that the three-cylinder engine sounds quite nice and adds to the driving experience of the Kushaq. 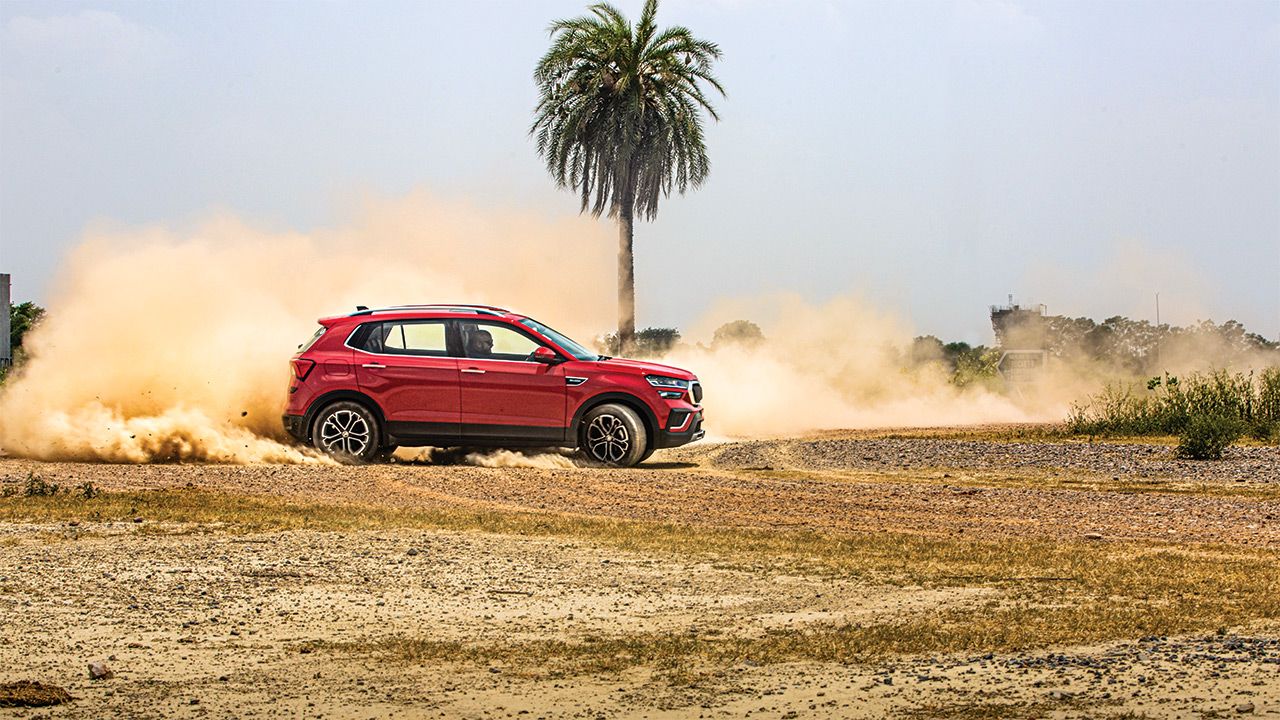 The first thing you notice when you drive the 1.0-litre Kushaq is that the engine does its best work above the 1,800 – 1,900rpm mark, which makes sense, as the peak torque kicks in just before that mark and allows the Kushaq to pick up enthusiastically. Below 1,800rpm, unfortunately, there isn’t much grunt available, so you will have to wait for the turbo to spool up before the engine delivers its optimal performance.

In terms of pure performance, the 1.0-litre TSI is an engine that loves to rev and does its best work in the mid-and top-end of the rev band. This means that in-gear acceleration is peppy and there’s plenty of power – even under a decently heavy load, the Kushaq never runs out of steam. This is also applicable on the highway, where the Kushaq goes up to three-digit speeds with ease. Frankly, you can cruise effortlessly at those speeds all day, without any problem. 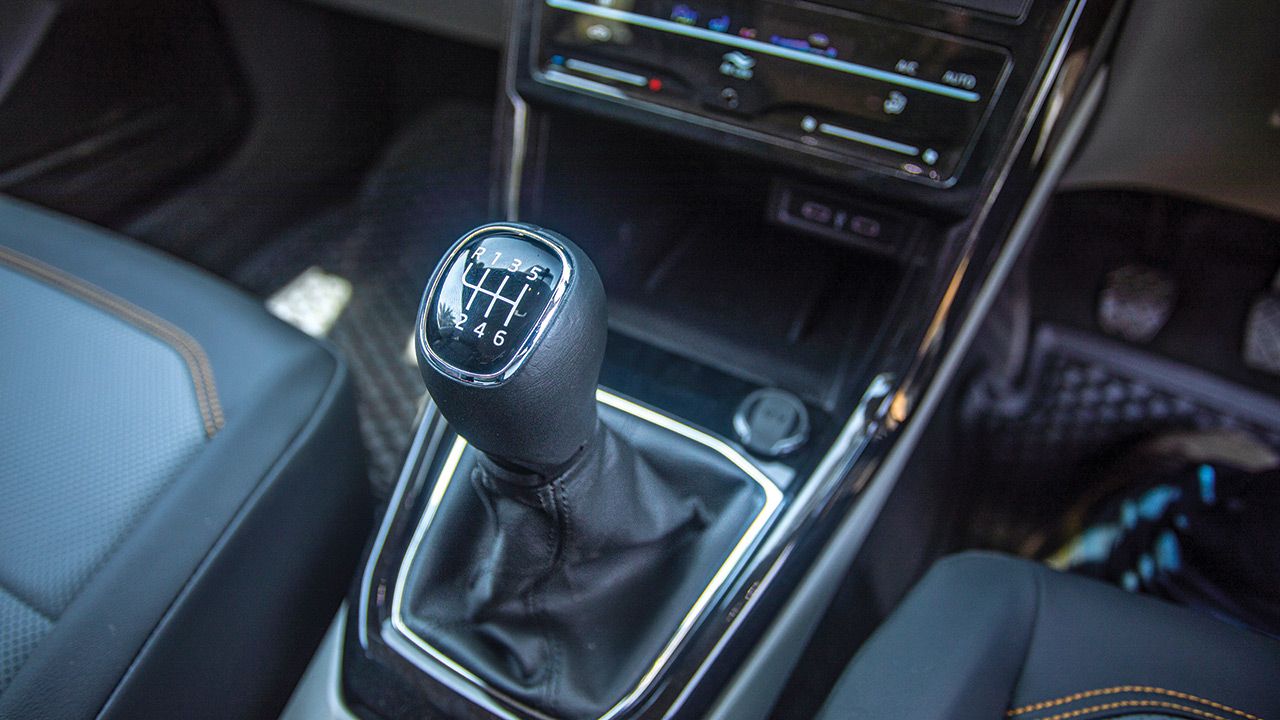 Now, both engines of the Kushaq are offered with manual and automatic gearboxes, albeit the gearboxes are different in both engines. The 6-speed manual in the 1.0-litre version is called the MQ200, and it is a peach of a gearbox to use. The shifts are quick and the gates between gears are well defined. In general, it just feels like a gearbox with direct, positive shifts – very enjoyable indeed. And to answer the query that many of you had, the clutch of the manual variant is light – it has decent travel, which is not too long and is quite effortless in its operation. 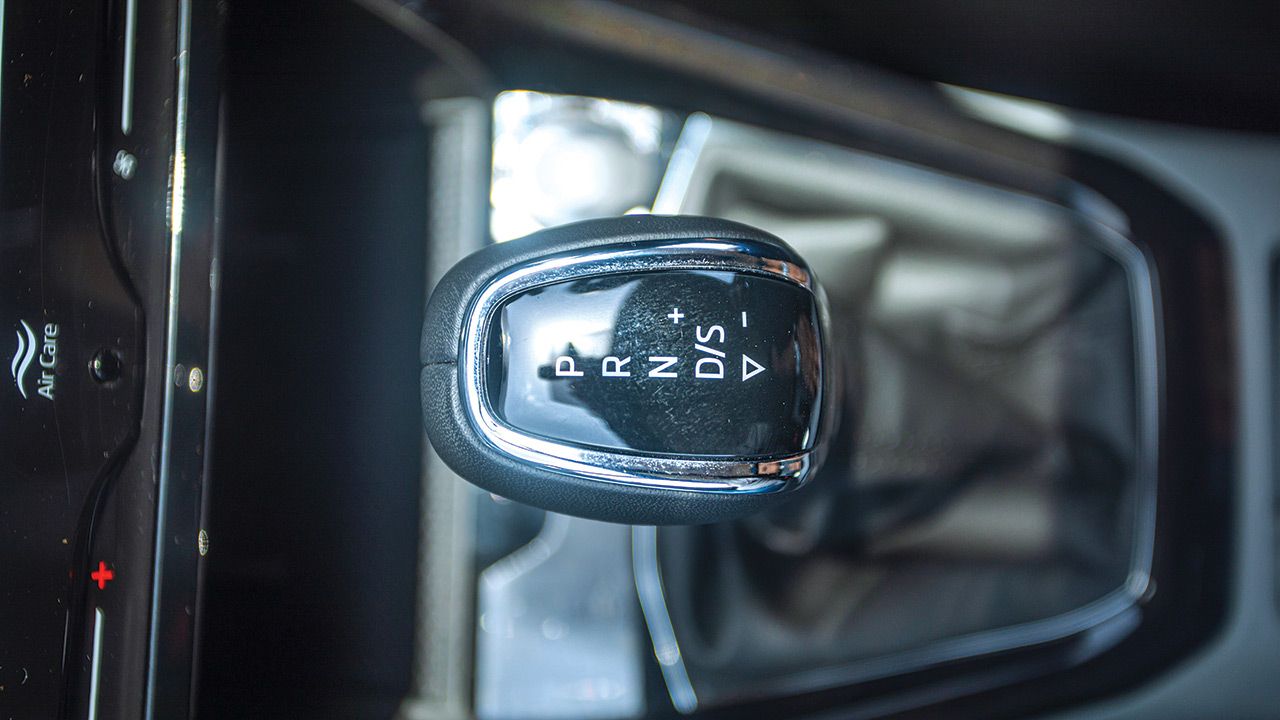 The automatic, on the other hand, is a brand new 6-speed torque converter unit – the AQ250. It’s the first fourth-generation gearbox of its kind in the global Skoda/VW family. While the 7-speed DSG of the 1.5-litre was excellent to use, the AQ250 is no slouch either and offers quick and refined shifts. Additionally, if you like manual control, the Kushaq also features steering-mounted gearshift paddles. Actually, both automatic gearboxes of the Kushaq are excellent, and I found no major issues with either of them. 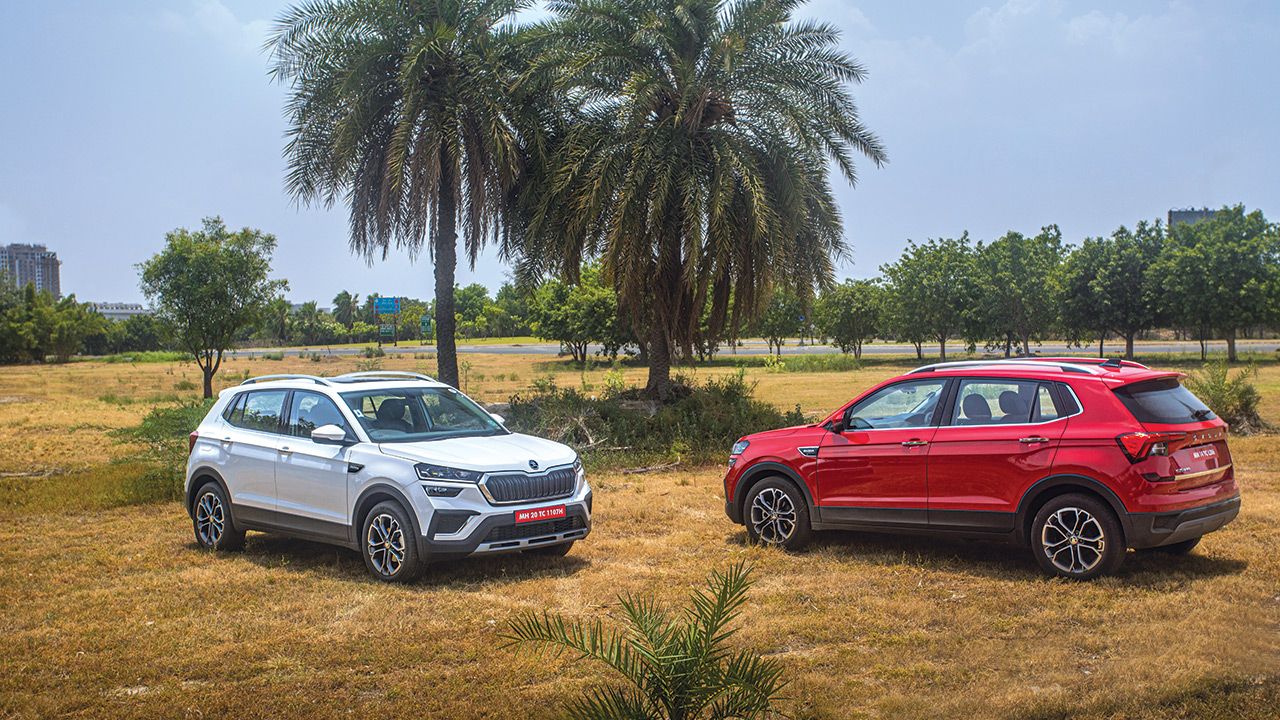 Here’s my assessment of the Kushaq 1.0-litre for you. It’s fairly quick and has more than adequate performance. Both gearboxes work extremely well, and the clutch is light to use. In fact, having looked at the prices of the Kushaq, I would go as far as to say that my variant of choice in the Kushaq range would be the 1.0-litre automatic, which, given its price and performance, is a sweet spot in the variant line-up. And the fact that it’s one of the best driving SUVs in its segment is a cherry on the cake.

X-Factor: Our pick of the Kushaq line-up is the 1.0-litre automatic variant as it offers a great combination of performance and value. 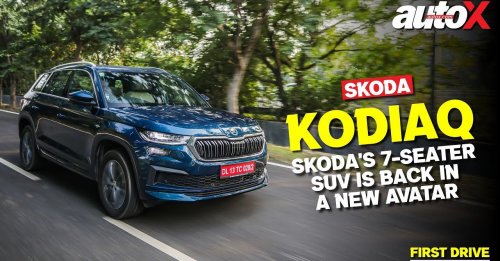 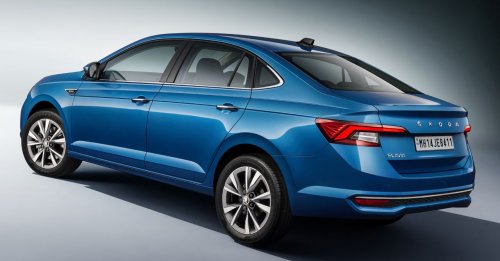 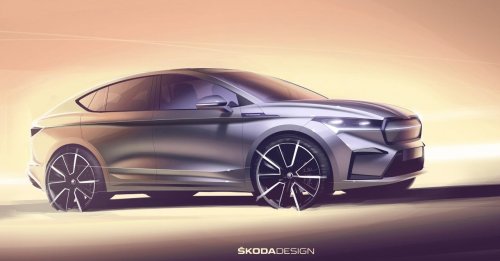