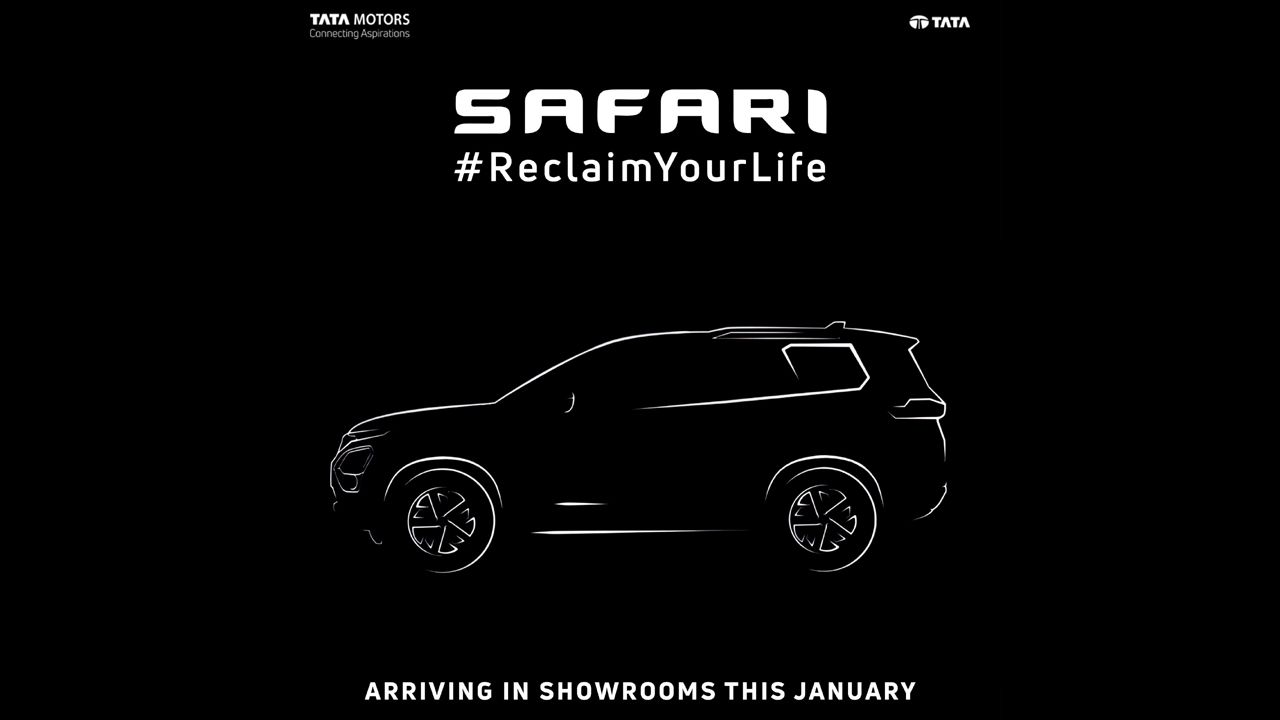 In a surprise move, Tata Motors has announced that the Gravitas will be launched as the new Tata Safari, bringing back the revered nameplate in the BS6 era. Bookings for the new Safari will open this month.

In perhaps the most unexpected move of the year so far, Tata Motors has officially confirmed that the Safari nameplate will once again become a part of its product line-up as the flagship product. The upcoming flagship SUV from Tata, shown as the Gravitas at the 2020 Auto Expo, will be formally launched as the 2021 Tata Safari. While the car will be unveiled on 26th January, bookings for the new Safari are also expected to open on the same day. 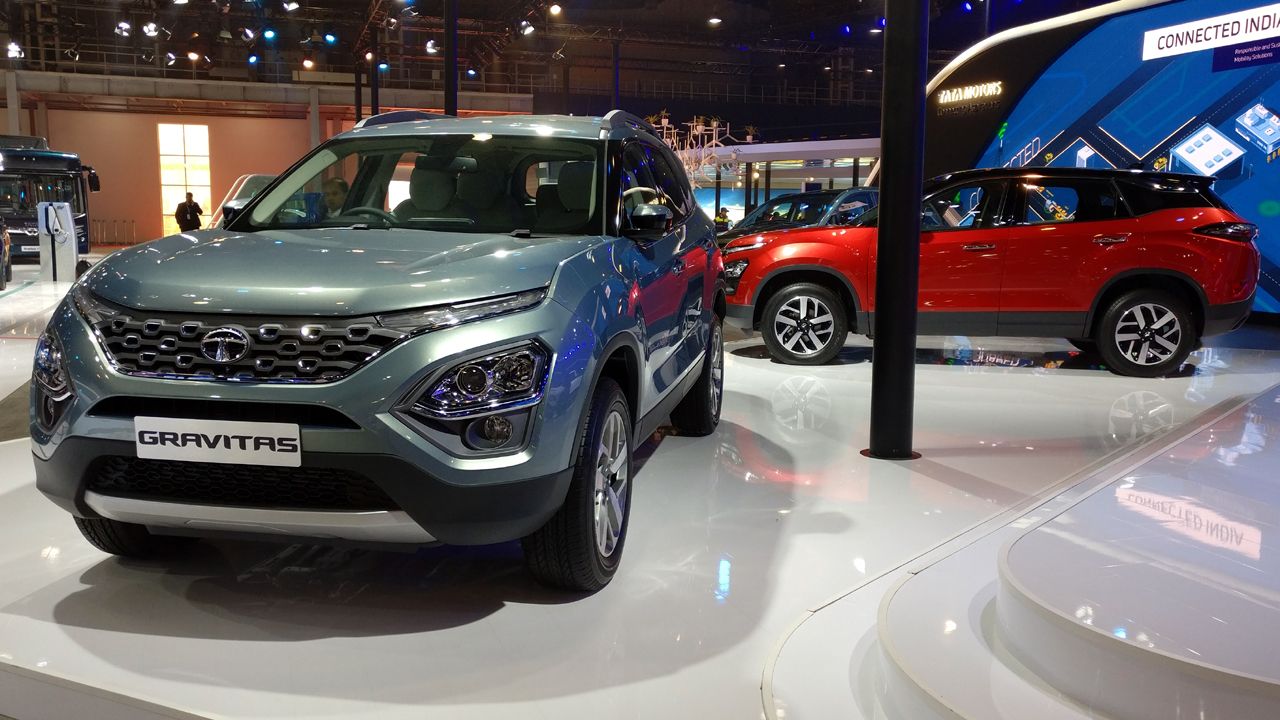 Sharing his thoughts on the announcement, Mr Shailesh Chandra (President – Passenger Vehicles Business Unit (PVBU) at Tata Motors) said, 'We are proud and elated to re-introduce our flagship SUV Safari. The Safari, an iconic brand with a strong following, has been the most sought after SUV on Indian roads for well over two decades. In its new avatar, the Safari will appeal to the socially active, fun-loving customers who seek out unique experiences and adventure. Its design, performance, versatility, features, and long-lasting build quality reinforce the SUV lifestyle to provide unending pleasure. We are confident that the launch of the Safari will once again re-energise the market, amplifying its cult status.' 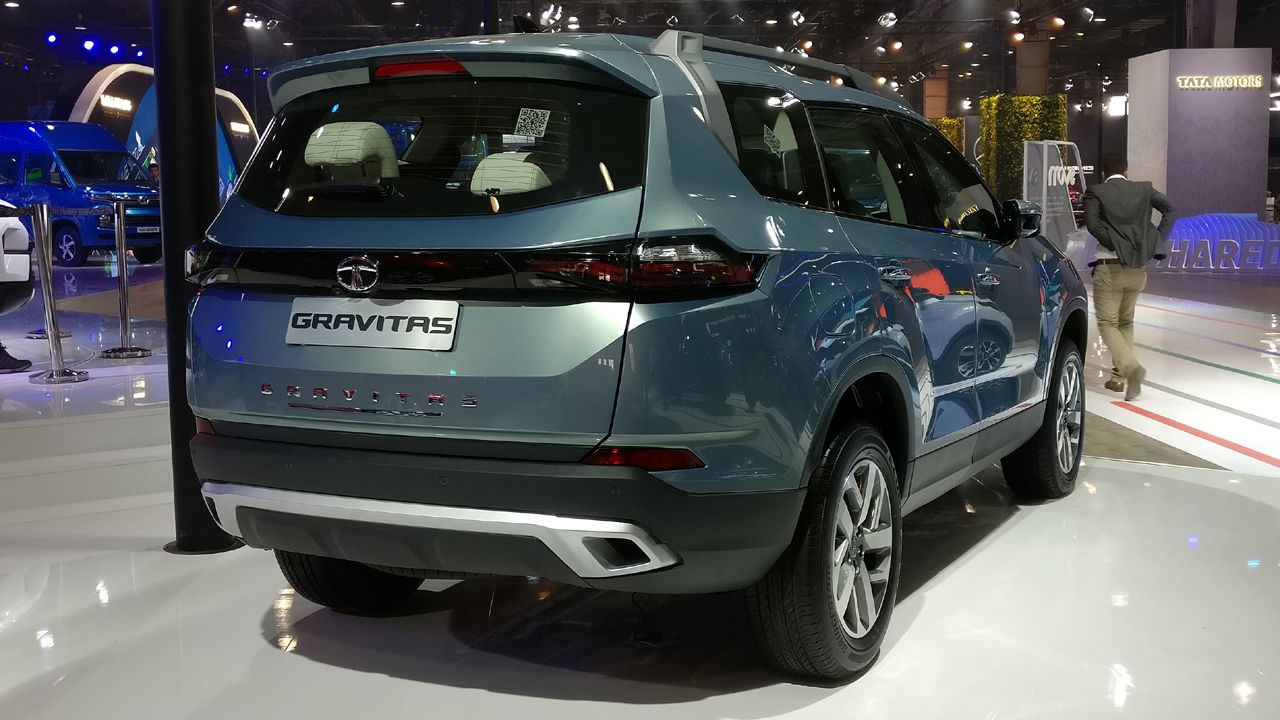 For those not aware, the new Tata Safari will be a seven-seater version of the Harrier. Although both cars have the same overall design, the new Safari will have some key changes to accommodate the third row of seats and to distinguish it from its smaller sibling. These changes include a 63mm longer wheelbase, an 80mm increase in height, and larger overhangs. The width, though, is expected to remain unchanged. The rear profile of the Safari is also expected to get some changes, courtesy of restyled taillamps. 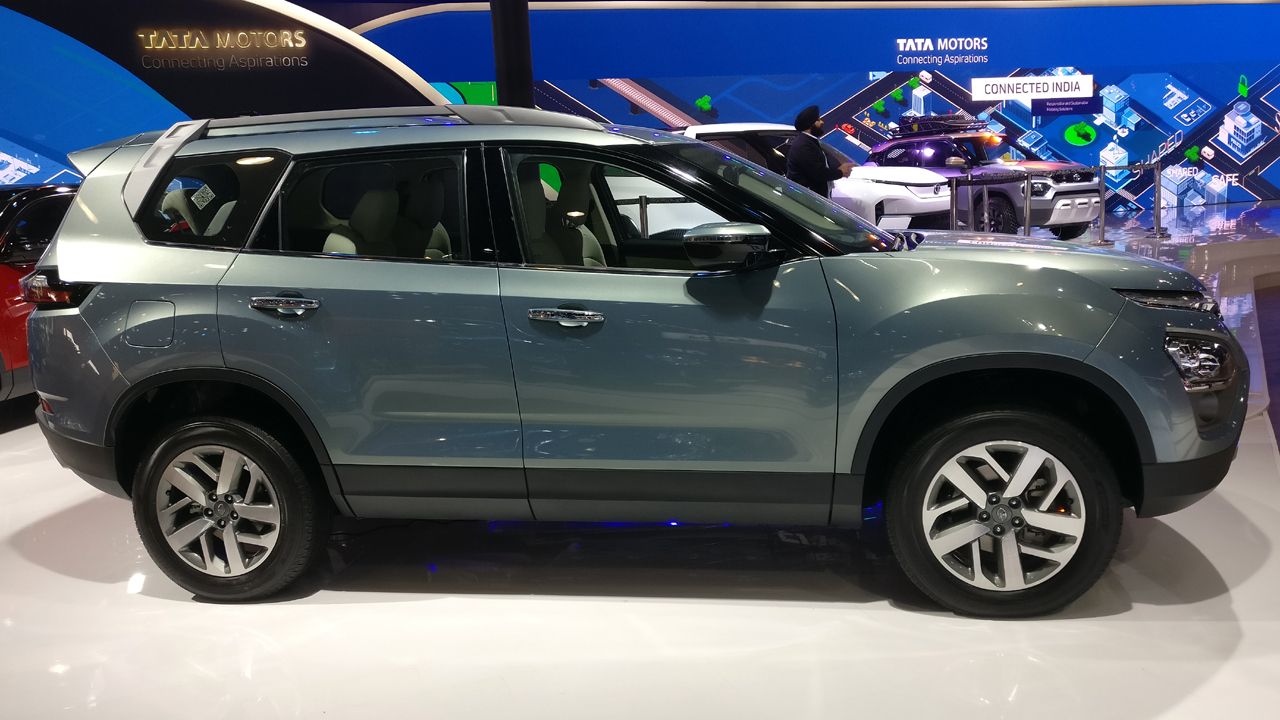 Everything else is likely to be borrowed from the Harrier. Built on Tata's new OMEGA platform, the new Safari will be powered by the same 2.0-litre Kryotec turbo diesel motor, which pushes out 168bhp and 350Nm of torque, mated to a six-speed manual or a six-speed torque converter automatic gearbox. Other bits that will be carried over include the driving modes, an 8.8-inch touchscreen infotainment system, a semi-digital instrument cluster, etc.

When launched, the new Tata Safari will compete with rivals such as the MG Hector Plus and the Mahindra XUV500. Later in the year, the competition will increase further with the arrival of the seven-seater Hyundai Creta.