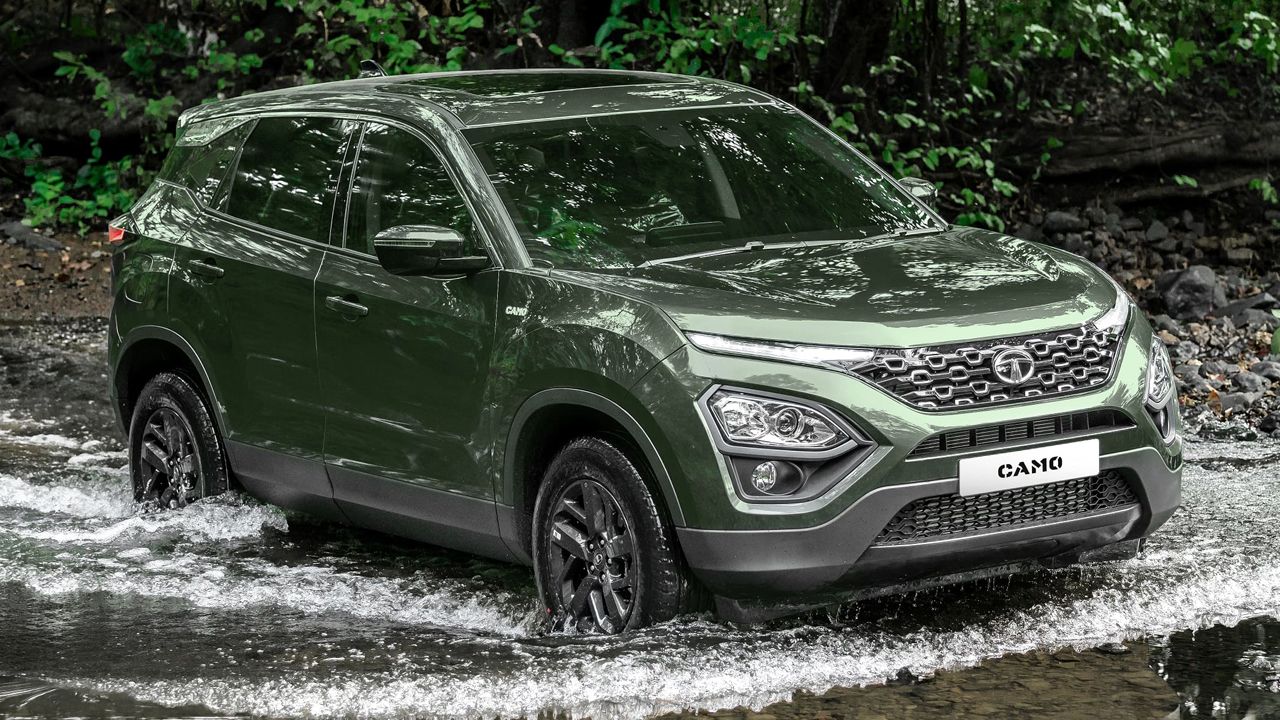 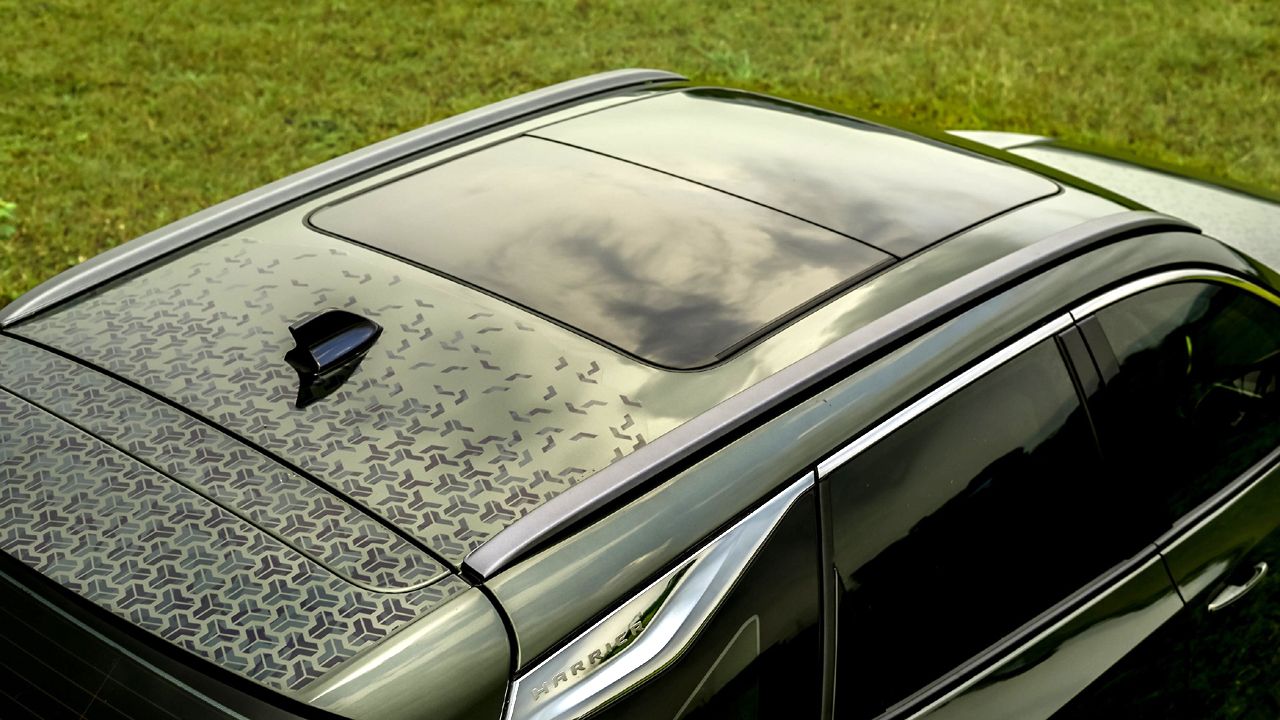 Changes on the Harrier Camo edition come in the form of an all-new Camo Green exterior colour, 17-inch Blackstone alloy wheels, special Camo exterior badging, a Blackstone matrix dashboard design, Benecke-Kaliko Blackstone leather seats with contrast Camo green stitching, and a Gunmetal Grey interior theme. The Harrier Camo edition does not feature any mechanical changes or upgrades. The feature offerings remain the same as those on the standard variants. 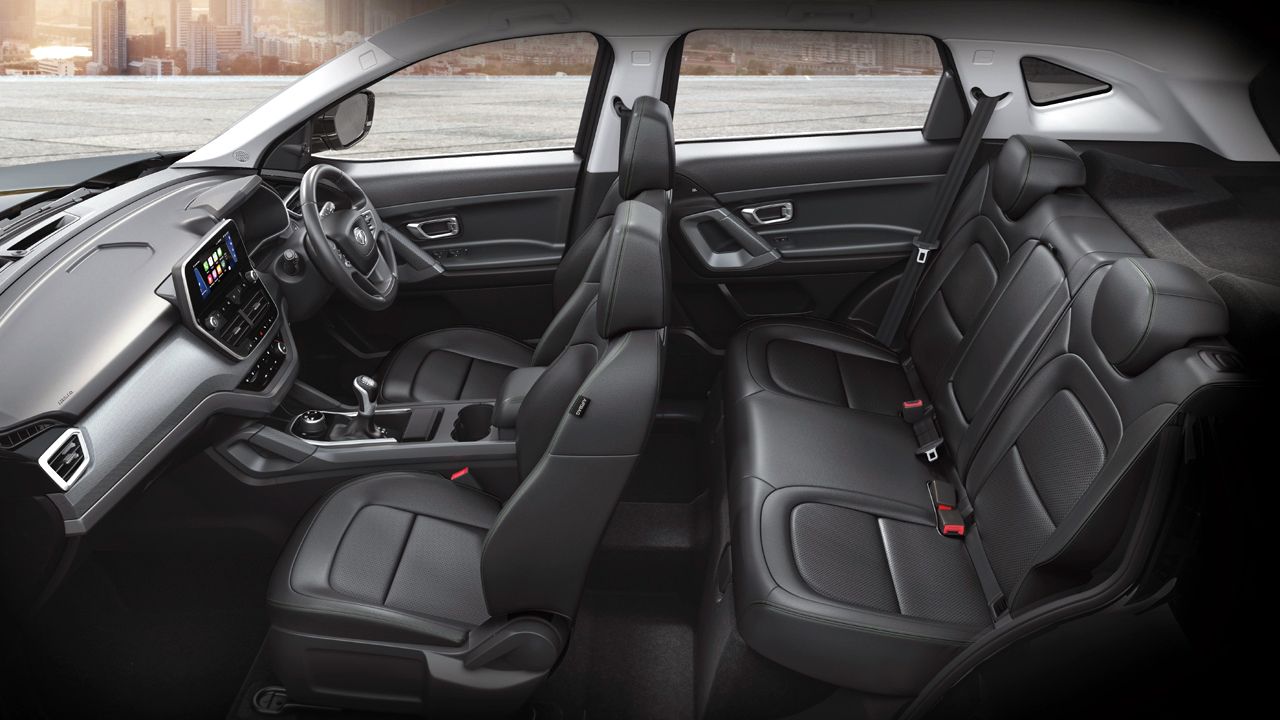 In addition, Tata is also offering extra interior and exterior accessories to spruce up or personalise the Harrier Camo edition even more. The accessories have been bundled into two packs – Camo Stealth & Camo Stealth+ – and prices start from ₹26,999. 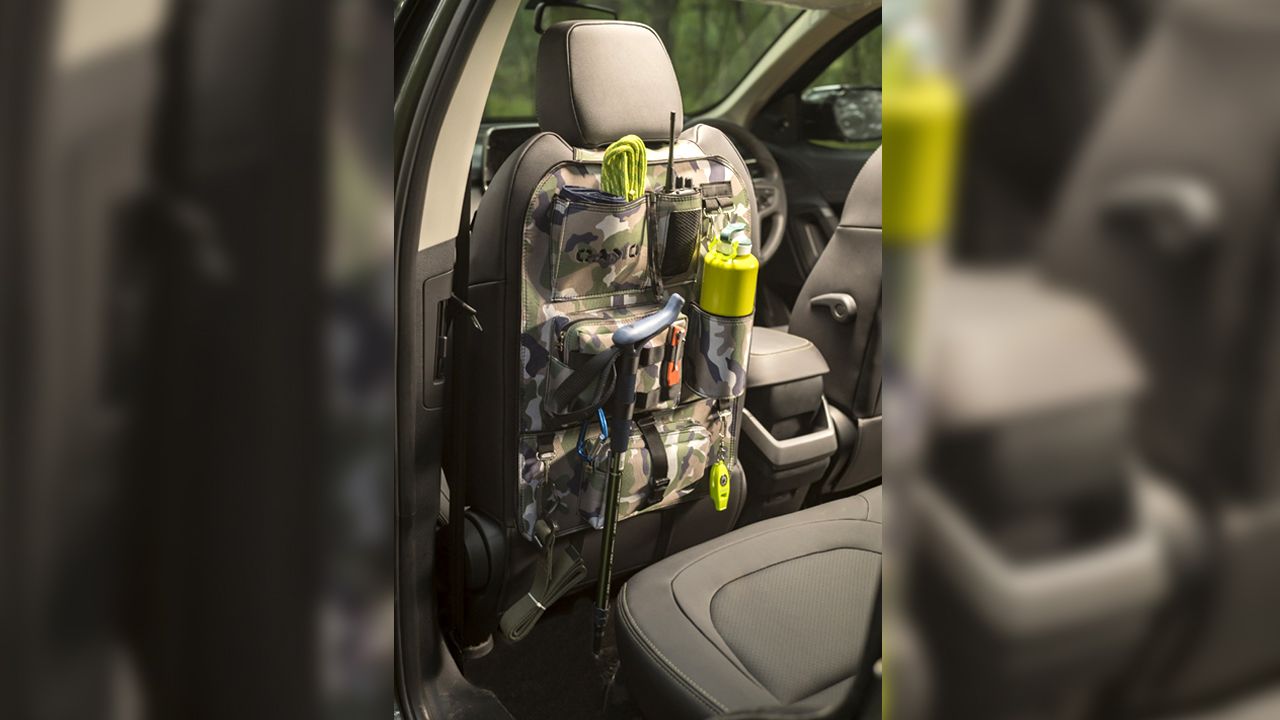 Not too long ago, Tata had launched the XT+ variant of the Harrier at ₹16.50 lakh. A panoramic sunroof is the only extra addition in the XT+ version.