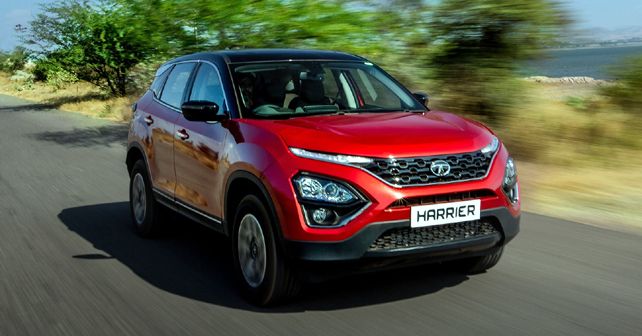 The BS-VI update for the Tata Harrier will also see the inclusion of some important bits like an automatic gearbox option, an uprated motor, and a panoramic sunroof. The bookings have begun at ₹30,000.

Before we could see the BS-VI Tata Harrier at the 2020 Auto Expo, Tata Motors has given us a glimpse of the car and some of its most important feature additions by opening the bookings for the car online and at its authorised sales outlets. The bookings for the BS-VI compliant Harrier are now open at ₹30,000. 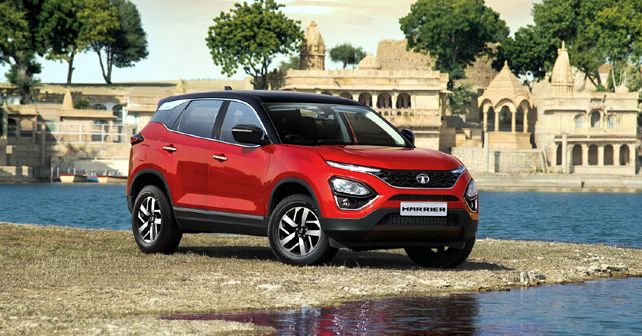 The most significant update comes in the form of an increase in power of the 2.0-litre Kryotec diesel engine. It will now produce 170bhp (instead of the earlier 138bhp), same as the Jeep Compass (both cars share the same engine). The 5-speed manual will now be accompanied by a Hyundai-sourced 6-speed torque converter automatic gearbox that'll offer four dedicated modes (Park, Neutral, Drive & Reverse), along with Tiptronic mode (for manual shifting). The automatic gearbox will be offered in the XMA, XZA, and XZA+ variants. 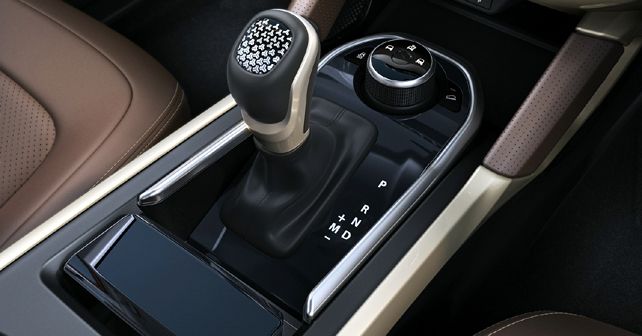 The XZA+ variant is also joined by a new top-spec XZ+ variant (non-automatic). Both these range-topping variants get a featural boost with a panoramic sunroof, an auto-dimming inner rear-view mirror, new & two-tone 17-inch diamond-cut alloy wheels, and six-way power-adjustable seats. 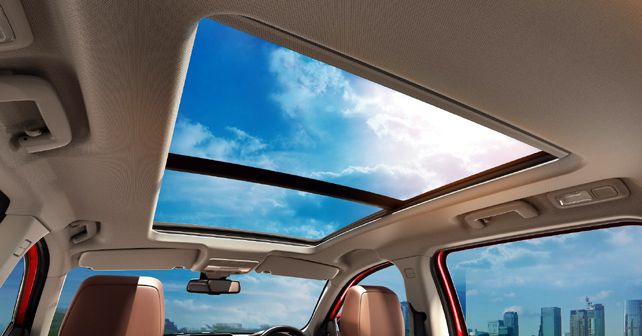 Apart from the new wheels, the Harrier's exterior also gets additional updates, like a new 'Calypso Red' paint option and redesigned, more aerodynamic ORVMs. In terms of safety, the Electronic Stability Program (ESP) will now be available on all variants.