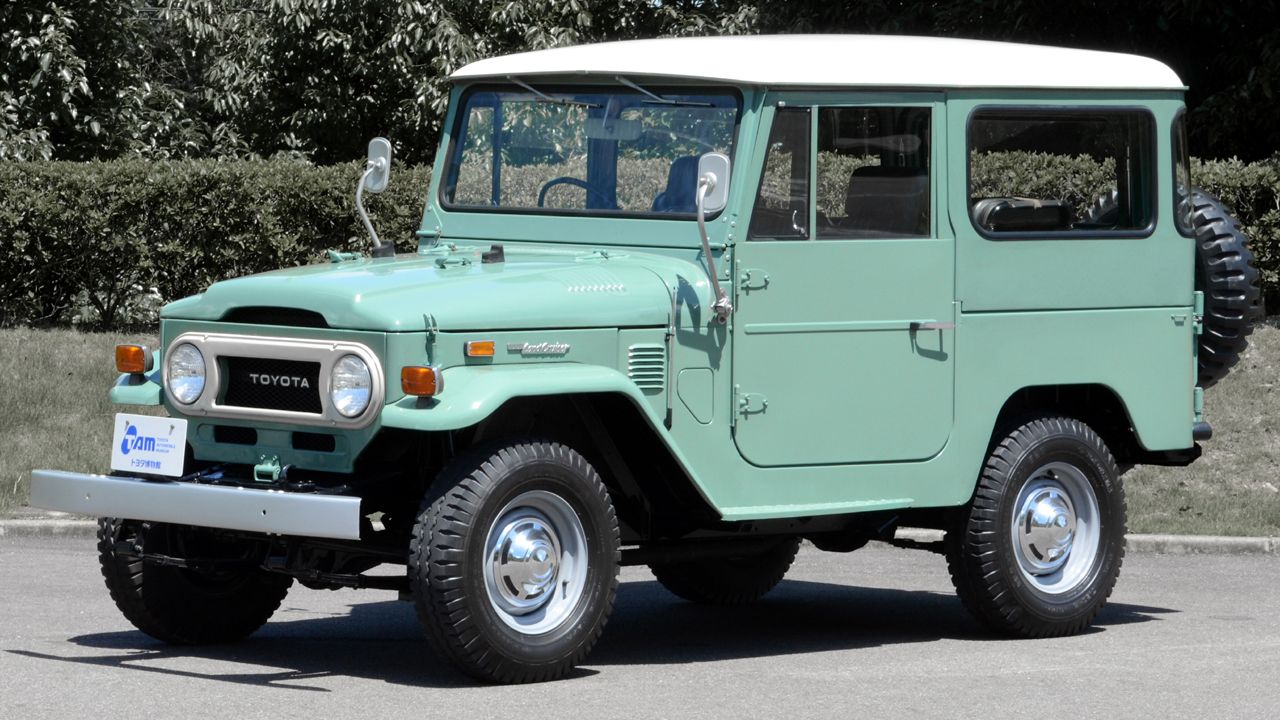 In addition to the 40 Series, Toyota intends to discuss the reproduction of parts for later generations of the model as well.

As part of the GR Heritage Parts Project, Toyota Gazoo Racing (TGR) has confirmed that it will reproduce essential spare parts for the Land Cruiser to mark the model's 70th anniversary. To begin with, parts for the 40 Series Land Cruiser will be reproduced, which was produced between 1960 and 1984.

The main objective of the project is to address the shortage or unavailability of crucial spare parts that have been discontinued and reproduce them so that they can be sold as genuine parts via a special collaboration with Toyota's suppliers. This, of course, will benefit those customers across the globe who wish to continue driving older vehicles – vehicles that are a source of invaluable memories to them.

Thus, to identify the spares in maximum demand, Toyota carried out surveys with exclusive Land Cruiser dealers and fan club representatives from across the globe. These parts will be supplied as 'heritage parts' and will include engines, drivelines, as well as exhaust systems – in essence, parts that are most crucial for the proper overall functioning of the vehicle.

With production preparations for the heritage parts nearly complete, expect them to hit the market by the beginning of 2022.

Before the Land Cruiser, TGR has also supplied heritage parts for the A70 and A80 Supra, as well as the 2000GT, under the GR Heritage Parts Project. Plus, in addition to the 40 Series, expect more generations of the Land Cruiser to be included in the project, based on consumer response.