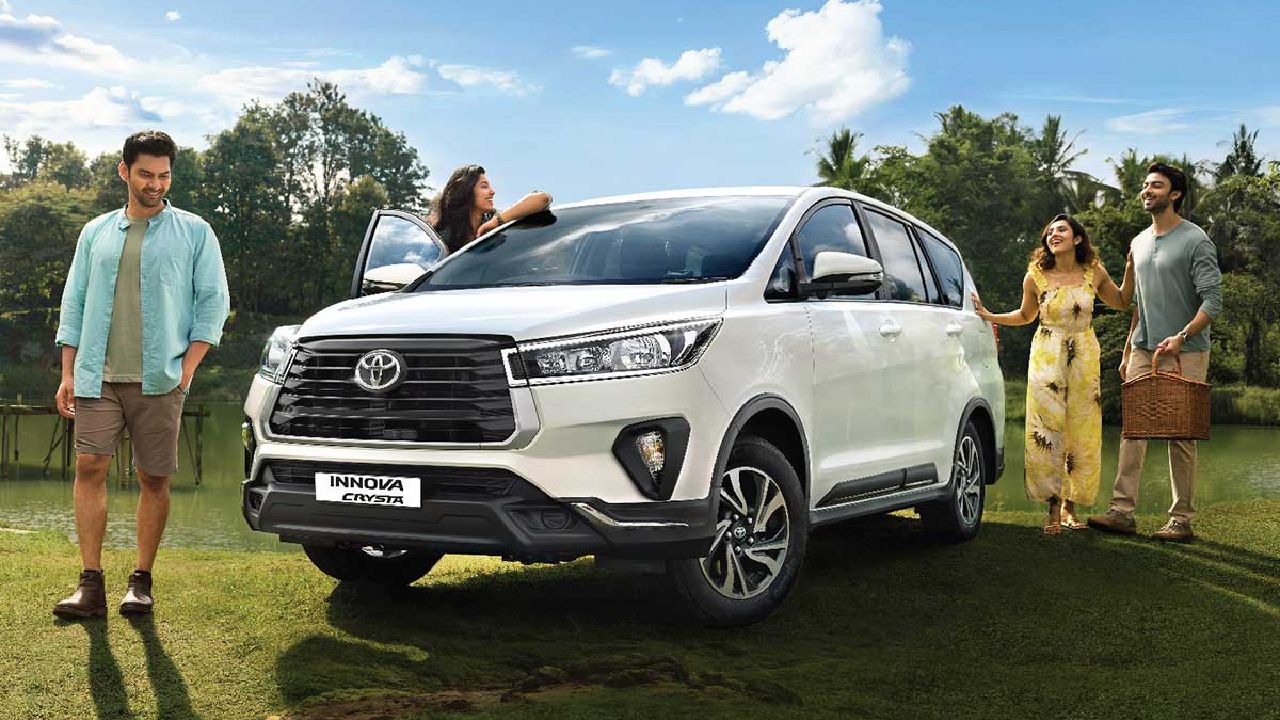 Toyota Innova Crysta now gets a limited edition. The new limited edition MPV will be equipped with six new features and Toyota will offer them for free of charge. 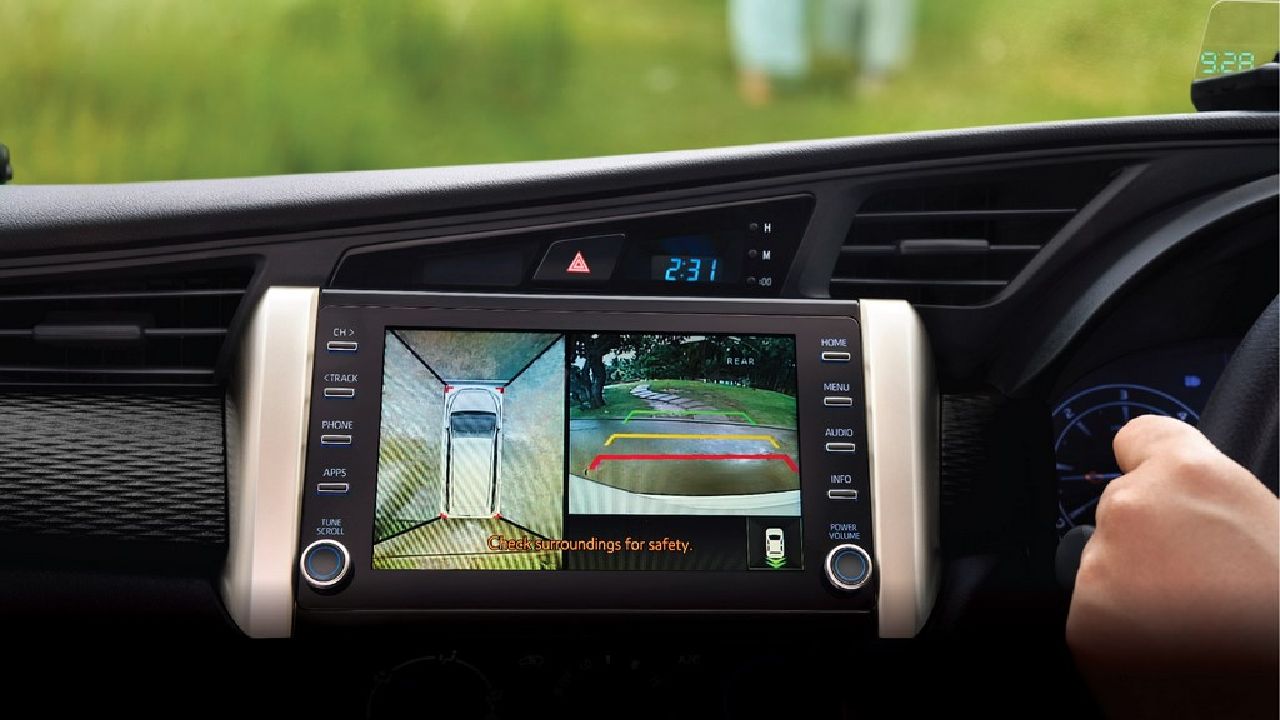 The Innova Crysta Limited Edition can be had either with a petrol powertrain or a diesel mill. The buyers also have the option of choosing between a manual or an automatic transmission.

Following are the ex-showroom prices of the Toyota Innova Crysta GX variants that will be offered with the optional Limited Edition pack: 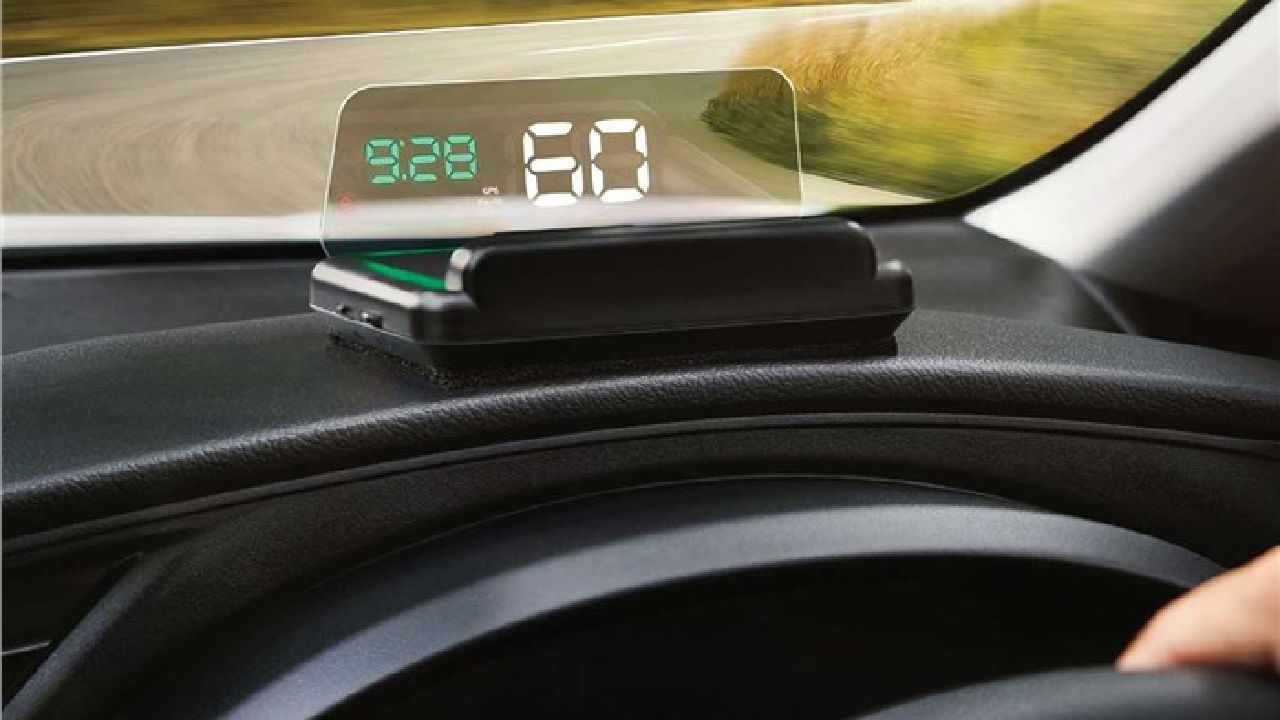 In terms of additional features, the MVP will be equipped with a 360-degree camera, a head-up display, a tyre pressure monitor, a wireless charger, an air ioniser, and door sills illumination with 16 colour options. Other features that are offered with the GX variants will continue to be the same. 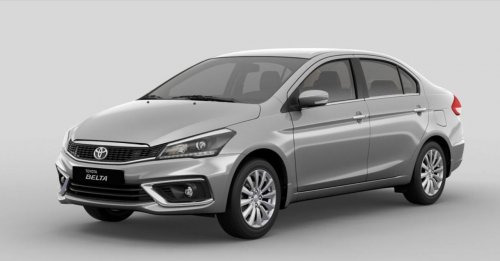 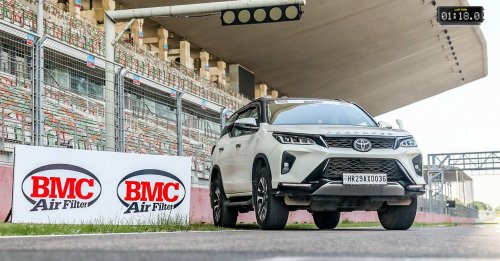 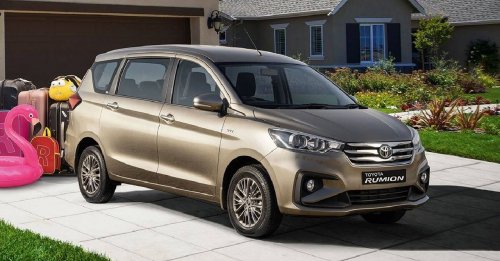