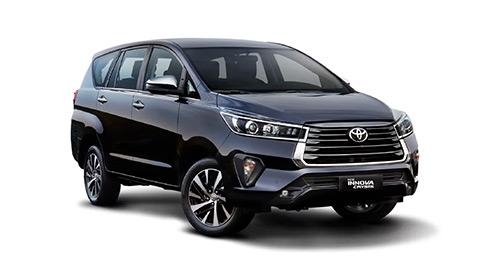 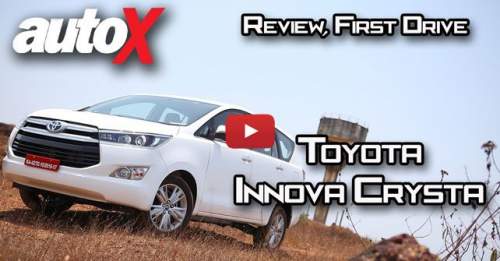 The Toyota Innova was introduced back in 2005, and found a lot of homes in India, replacing the aging and boxy Toyota Qualis. The 2016 Toyota Innova gets a 'Crysta' suffix just to give it a fresh lease of life, along with all the familiar attributes that make the Innova worthy of its price tag. With improved levels of luxury and comfort, the Innova Crysta pushes further into seven-seater SUV territory and betters executive sedans in terms of value-for-money. While customers do pay a premium for this one, all the niceties do well to justify the bump in Toyota Innova Crysta price. Further, Toyota has improved on the Toyota Innova Crysta by giving it a mid-cycle facelift update in 2020. Here’s what it brings to the table.

Although the Crysta has a typical MPV silhouette, it definitely looks sharper and nicer than before. The massive grille up-front is a new addition with the 2020 facelift. Flanked by the grille is a pair of LED and projector headlamps that look like the edges of a samurai sword. The bonnet has raised definitions on both sides, and the side profile remains tidy, with a definition for the rear wheel arches that house snazzy diamond-cut alloy wheels. At the rear, the upside-down L-shaped tail lamps look very stylish.

The Toyota Innova Crysta variants are as follows: G, G+, GX, VX, and ZX. It continues to be a feature-packed MPV featuring all the necessary bells and whistles. With the 2020 facelift update, the top-spec variant gets front parking sensors, LED headlamps, a new Smart Playcast touchscreen infotainment system with Apple CarPlay/Android Auto connectivity as standard. It still, however, misses out on an all-important sunroof.

Space has always been the Innova's forte, and the Crysta is no exception. The seats up-front are wide and supportive; the second row of seats are comfortable too but are not electrically adjustable. However, the seats do slide forward and backward and recline as well. There are also fold-out tables behind the front seats, and the second row can also fold down for access to the rear-most row. This particular row is best used by adults with a small frame or children. For a third occupant, there's even a seat belt that springs from the roof. Luggage space isn't a hassle either, with the third row of seats up.

You also get a lot of cubbyholes around and two gloveboxes in the dashboard. The dashboard looks premium with that strip of silver across it. Also, the leather and wood-trim steering looks posh and has a lot of controls on it. On the roof, you will find white LED ambient lighting. There are also air-con vents for the second and third rows. An overall look at the lounge-like interior justifies the substantial bump in Toyota Innova Crysta on-road price over the model it replaces.

The Toyota Innova Crysta new model is powered by a diesel engine and a petrol engine, comprising a 2.4-litre diesel engine producing 148bhp and 343Nm of torque and a 2.7-litre petrol engine that makes 164bhp and 245Nm of torque. Both the engines are mated to a five-speed manual gearbox as standard, while a six-speed torque converter automatic gearbox remains optional.

With the BS-VI upgrade, the Toyota Innova Crysta is now only available with a 2.7-litre petrol and 2.4-litre diesel engines, both offered in manual and automatic versions. The more powerful 2.8-litre.... 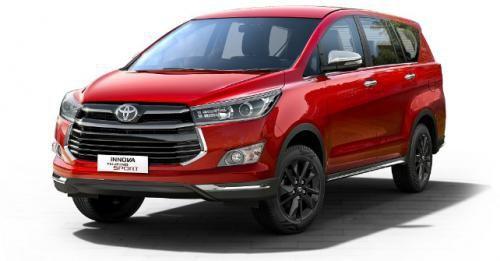 The Innova Crysta Touring Sport with the 2.4-litre diesel mill was fitted with a 5-speed manual during launch. Celebrating the first anniversary of the Innova Crysta, Toyota brought in a new Touring.... 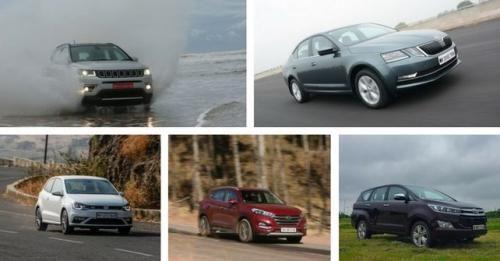 The Rs. 20 lakh to Rs. 25 lakh segment is no longer the same as it was once - only dominated by saloons. So what options do you have if you're shopping a car in this price range? There was a time.... 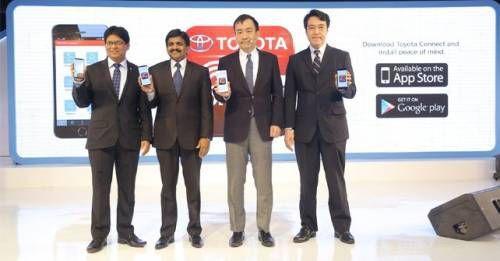 What is the current on-road price of Toyota Innova Crysta?

What is the price of the top variant of Toyota Innova Crysta?

Which year did Toyota introduce the Innova Crysta in India?

The Toyota Innova Crysta, in its current form, was introduced in 2020 .