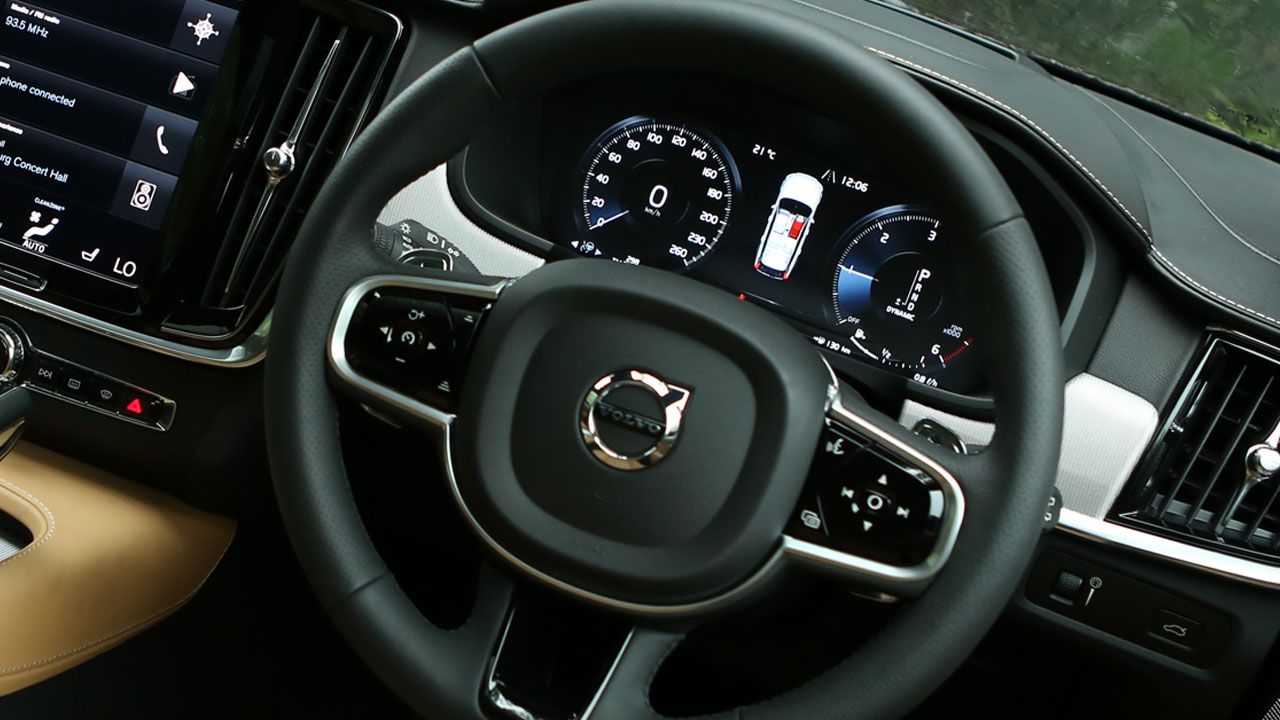 All new Volvo cars will now come with a limited top speed of 180km/h along with a new ‘Care Key’ which allows owners to further limit the top-speed of its cars when handing the keys to others.

Volvo’s Vision 2020 has been an endeavour on the Swedish car maker’s part over the past few years to ensure people are never seriously injured or killed in a new Volvo. Going further down this endeavour, Volvo has now announced that the company will limit the top speed of all its new cars to 180km/h. Volvo had announced its intention to do the same last year. Now, despite controversy generated by it with respect to the rights of carmakers to impose such limitations through available technology, Volvo has gone ahead with the top speed limitation of its cars, even if it means losing potential customers. Because Volvo believes that the problem with speeding beyond certain speeds makes in-car safety technology and smart infrastructure no longer enough to prevent severe injuries and fatalities in cars.

According to research, Volvo understands that many people often drive too fast and have poor speed adaption in relation to the traffic situation because people on an average have a poor understanding of the dangers around speeding.

“We believe that a car maker has a responsibility to help improve traffic safety,” said Malin Ekholm, head of the Volvo Cars Safety Centre. “Our speed limiting technology, and the dialogue that it initiated, fits that thinking. The speed cap and Care Key help people reflect and realise that speeding is dangerous, while also providing extra peace of mind and supporting better driver behaviour.”

In addition to the top speed limiter, all new Volvos will also come with something called a ‘Care Key’ that allows them to impose further top-speed limitations on their cars when lending out to younger or more inexperienced drivers in the family.

Also read - Volvo cars to have Autonomous Driving Capability from 2022