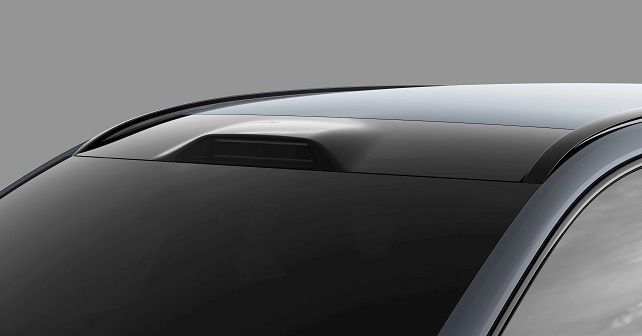 Volvo's next-generation SPA 2 modular vehicle architecture will be LiDAR-ready. The technology will allow Volvo cars to have the autonomous driving capability on highways.

Volvo has confirmed that it is working to equip its next-gen cars with LiDAR (Light Detection and Ranging) technology, which will be available in its cars from 2022. The Swedish automaker has teamed up with tech firm Luminar to integrate the autonomous driving hardware in its next-gen vehicles.

According to Volvo, its next-generation vehicles, which will be based on the SPA 2 platform, will be available with Volvo’s first fully self-driving technology that can be used on highways in the initial phase. The Luminar LiDAR will be integrated into a vehicle’s roof, while the software of the system will have the capability to be updated over-the-air. The system will have ‘Highway Pilot’ feature that will enable fully autonomous highway driving. However, this will only get activated once the onboard system will verify the suitability of individual geographic locations and road conditions.

Coming to the technology behind LiDAR sensors, it works by emitting millions of pulses of laser light to accurately detect objects around in 3D, and creates a virtual real-time image without requiring internet connectivity. For autonomous vehicles, LiDAR technology is of immense help since it provides a reliable vision and perception, which can’t be matched by cameras and radar alone. In Volvo’s Highway Pilot feature, LidAR will work in conjunction with autonomous drive software, along with cameras, radars, and back-up systems, which will be used for steering and braking as well as for other key functions.

Additionally, Volvo says that both the companies are also ‘exploring LiDAR’s role in improving future advanced driver assistance systems (ADAS)’, and as a result, it is possible that all future SPA 2-based Volvo cars will be equipped with a LiDAR sensor as standard.