Maruti Suzuki cars to get dearer from January 2020 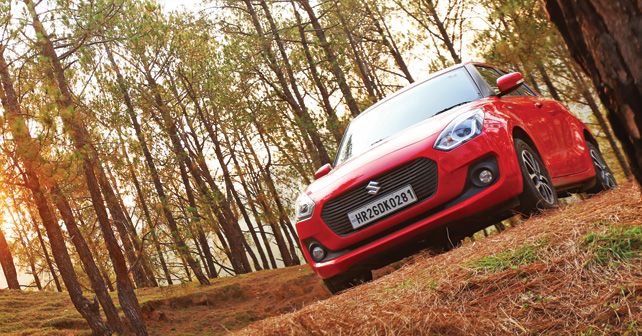 All Maruti Suzuki vehicles will get more expensive from January 2020. The company hasn't yet revealed by how much, but it'll depend on the model and its particular variant.

The country’s largest automaker, Maruti Suzuki, has announced that all its models will get dearer from January 2020. According to the company, this has been done to offset the rising input costs. At the moment, Maruti Suzuki hasn’t revealed by how much the prices will increase, but the company has said that it will depend on the vehicle model and its variant.

The price hike comes as no surprise, as this is a yearly process in the automotive industry – most manufacturers announce a price hike before the end of the year. This certainly will help Maruti Suzuki boost sales of its vehicles this month, especially after experiencing slow sales in recent months. As a result, you can expect to see a spike in the company’s monthly sales graph after December 2019.

At the moment, barring the Alto K10 and Celerio, all Maruti Suzuki’s petrol cars are BS-VI compliant, meaning the company doesn’t have to worry about clearing the old BS-IV stock before the April 2020 deadline. The company will also be phasing out the production of its diesel vehicles, which means that there won’t be any diesel-powered Maruti Suzuki car after April 2020! That said, the S-Cross and Vitara Brezza, which are only available with a diesel engine as of now, will get the company’s 1.5-litre K15B petrol motor before April next year, replacing the Fiat-derived 1.3-litre Multijet unit.

As for Maruti Suzuki’s recently-launched 1.5-litre diesel engine, which was introduced in the Ciaz earlier this year, it'll also be phased out. However, Maruti Suzuki isn’t completely ruling out the possibility of bringing back a BS-VI compliant version of its in-house developed diesel engine later in 2020. That will depend on the market demand, of course.