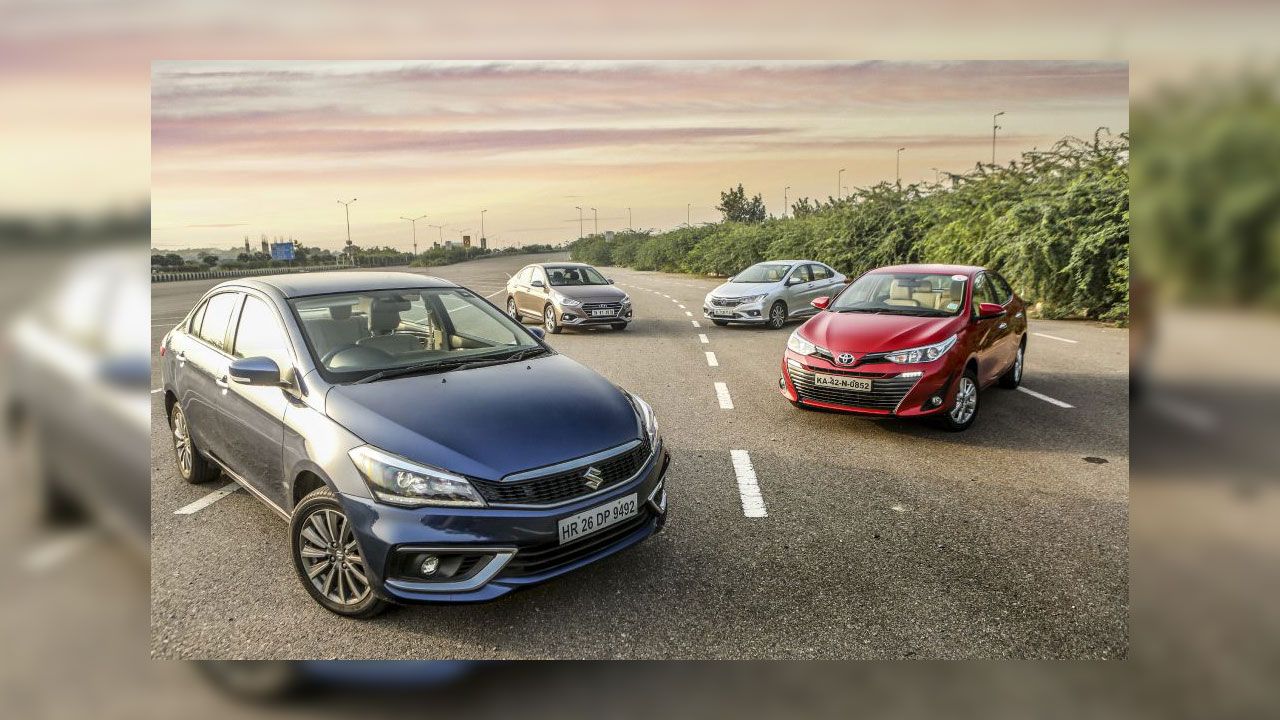 News about Maruti Suzuki’s sales growth in July 2020 has been making headlines, and people outside of the industry are viewing this as a recovery of the Indian automobile industry. But the final industry sales declared by the Society of Indian Automobile Manufacturers, as expected, reveals the real picture for the industry. Having said that, growing sales over the past couple of months has instilled a positive spirit in the industry.

Here’s a closer look at the new passenger car and two-wheeler sales for the month gone by in comparison to the same period last year.

Rajan Wadhera, President, SIAM, stated, 'After few consecutive of months of plummeted sales in a post-COVID scenario, there are signs of Green-Shoots in Passenger vehicles and Two-Wheelers, where the Year-on-Year de-growth is much lesser than the previous months. The sales numbers in the month of August would indicate if this is a sustainable demand and not just a pent-up demand'. 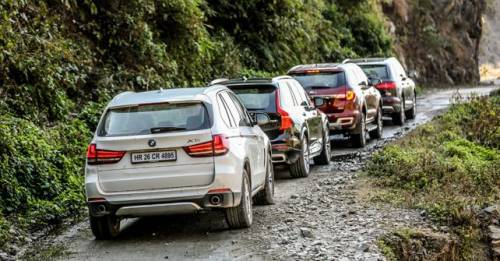 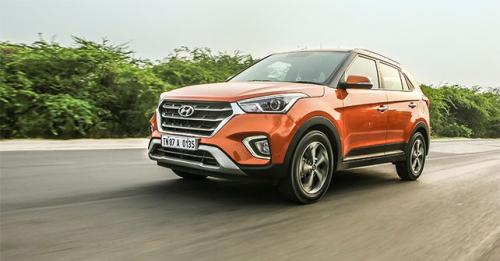 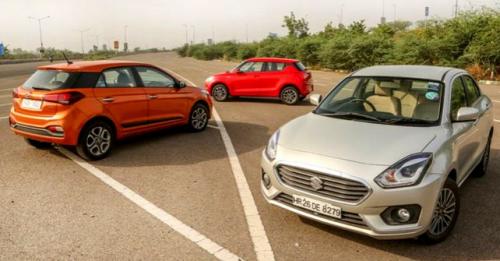 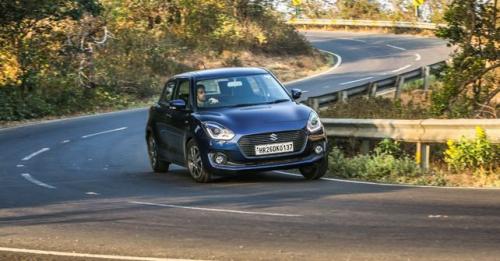 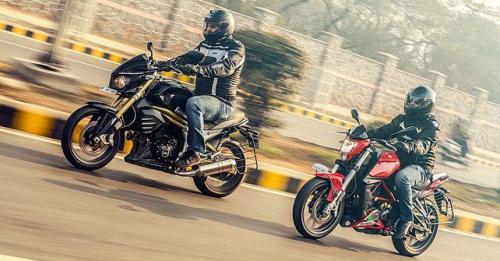 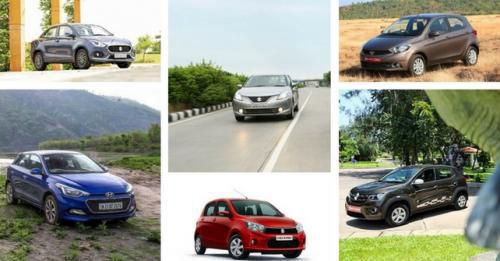