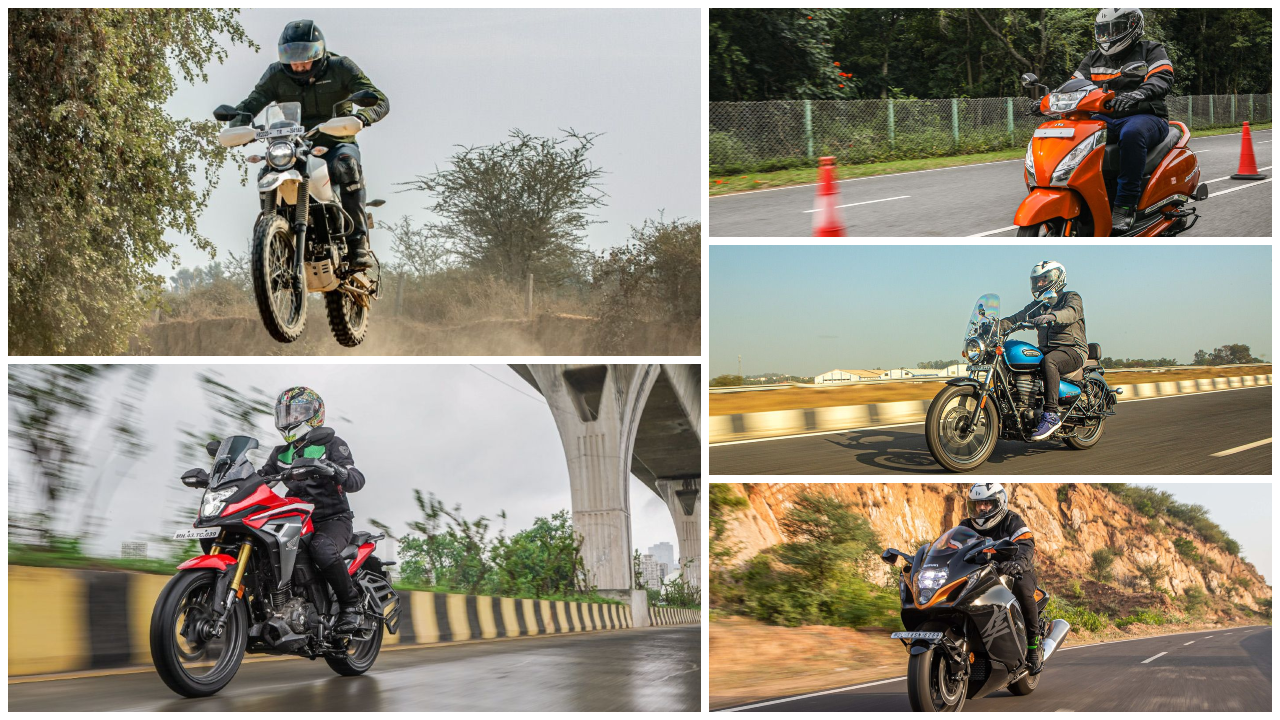 The Indian two-wheeler market seems to be on a positive track after a majority of two-wheeler makers saw an upward trend in the month-on-month as well as the year-on-year sales last month.

This is likely to be an indication of the betterment of buyer sentiments as the economy opens up as well as the work from home regime comes to an end.

Hero MotoCorp, leading the charge, sold 4.66 lakh units in May 2022, reflecting year-on-year growth of 192% over the 1.59 lakh units it sold in the same month last year. In terms of a month-on-month difference, the homegrown manufacturer managed to exceed the numbers in April by 17% when it had sold 3.98 lakh units.

Honda Motorcycle and Scooter India followed Hero in the sales chart after reporting a whopping 728% year-on-year growth in May 2022. The Japanese automaker sold 3.20 lakh two-wheelers in May as compared to the mere 38,763 units it sold in the same month last year. Meanwhile, the company grew just 1% in terms of month-on-month sales after t had sold 3.18 lakh units in April.

TVS ranked third in the chart after selling 1.91 lakh units last month. The company managed to report 268% growth on a year-on-year basis when it sold just 52,084 in the same month last year. In terms of monthly growth, TVS’s sales grew 6% after it had sold 10,949 units in April.

Royal Enfield reported sales of 53,525 last month as against the 20,073 motorcycles it sold for the same month last year. A total of 63,643 motorcycles including exports were sold in the month. The company also witnessed a 1% decline in monthly sales where it sold 53,852 units in April.

Suzuki, in the domestic market, managed to record sales of 60,518 units, an 11% growth in the month-on-month sales as against 54,327 units in April 2022. The company also exported 11,008 units in May 2022. Satoshi Uchida, Managing Director, said “The two-wheeler industry continues to manoeuvre through the challenges presented by the pandemic and supply-chain crisis. Despite these testing circumstances, Suzuki Motorcycle India has witnessed a satisfactory demand, both from the domestic and overseas markets.” 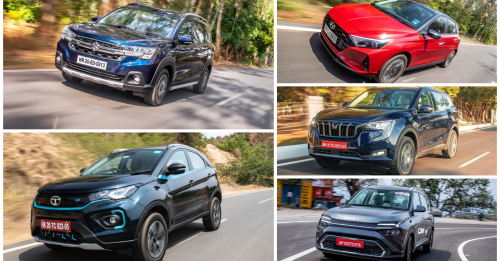 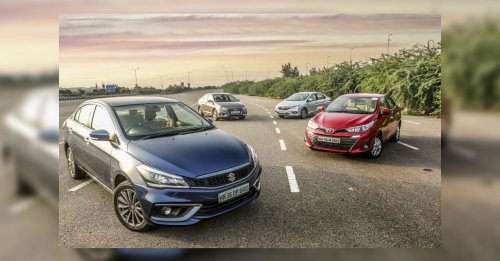