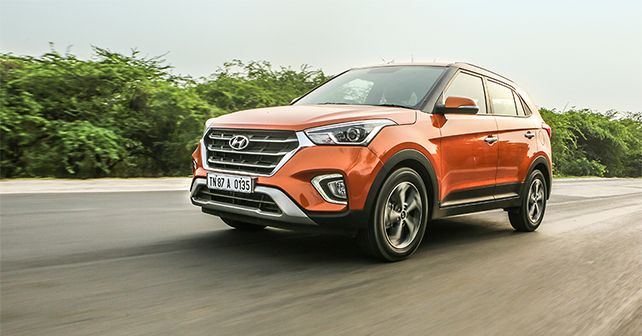 Here is a list of India’s most bought cars in the month of July 2018.

It looks like the second-generation Honda Amaze has managed to make its presence felt in the compact sedan segment. The car has been consistently finding ~10,000 new homes every month since its launch, making it the second best-selling compact sedan.

Of course, it is still quite hard for the new Amaze to make a dent in the Maruti Suzuki Dzire’s sales, which continues to outclass everything else and hold on to its India’s favourite car title. As you’d expect, the Dzire isn’t the only Maruti doing exceptionally well. The Baleno continues to be India’s best-selling premium hatchback, while the Brezza holds the same title in the compact SUV segment.

The second-biggest carmaker, Hyundai, also continues to move the Grand i10, i20 and Creta in big numbers. The facelifted Creta’s sales fell marginally last month as compared to its peak in May 2018, but selling over 10,000 units of a car priced well over ₹12 lakh (on-road) continues to be a feat for the Korean carmaker.

An interesting happening, not for the brand though, in the last few months is the dwindling sales of the Jeep Compass. The Italian-American brand only managed to move 1,201 units of the SUV last month, which is quite less than the 2,000+ units it used to average during its intial months.