Rannvijay Singh Rannvijay needs no introduction. Best known for his role in the adventure reality TV show, MTV Roadies, Rannvijay has acted in a number of Bollywood movies and is a renowned TV host. Above everything else though, Rannvijay is an adventure junkie and an avid biker. In fact, it was this unrestrained love for motorcycles that made him take part in the first edition of MTV Roadies in 2003, which eventually shot him to stardom. 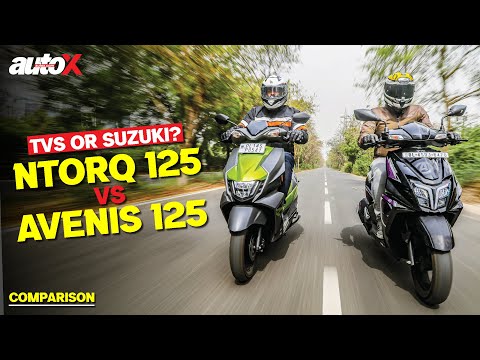