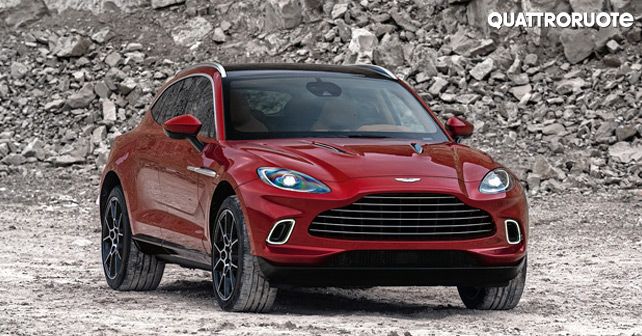 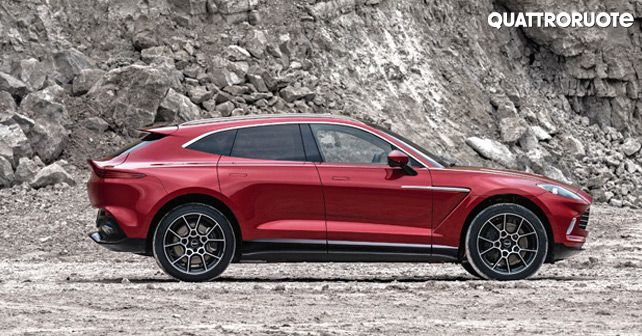 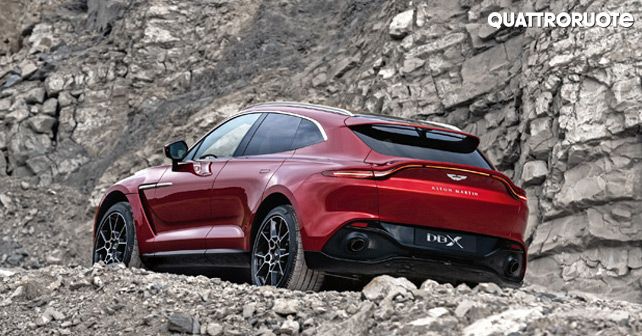 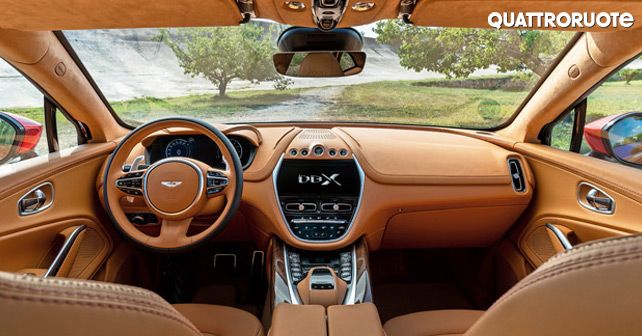 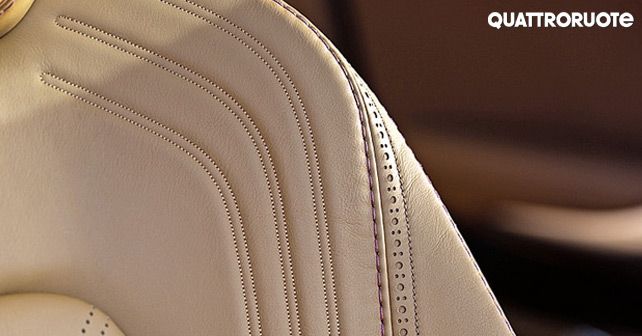 The DBX is Aston Martin’s first-ever SUV. It’s big, brutish and beautiful. But is it really an Aston?

Drops of sweat appear on your temples, your breathing becomes heavy, and all of a sudden you find yourself at a loss of words – excited and anxious. If this is how you’d explain your state of mind after looking at the final images of the new Aston Martin DBX, you can be rest assured that you don’t need to go and see a doctor; it’s nothing serious.

On the other hand, in its 106-year history, the English carmaker, for the very first time, has dared to venture into the world of SUVs. Now, that’s serious!

Nevertheless, after you recover from the initial shock that the DBX is capable of inflicting upon you, you can’t help but realise that Marek Reichman, the head of design, has done a marvellous job in designing this all-new Aston Martin.

Now, critics may say that designing a beautiful SUV on a 3,060mm wheelbase, with a length of 5,040mm and width of 2,000mm, plus a 1,680mm height, is relatively easy. But such criticism is without substance, and authoritatively dismissed by the end product.

Honestly, it’s nothing short of achieving an impossible feat, like squaring a circle, thanks to the careful and meticulous amalgamation of successful stylistic details from the rest of the range, with its generously proportioned body. For starters, the front features the unmistakable DB-like grille, and the rear is as pronounced and seductive as that of the Vantage, especially in profile.

Needless to say, this Aston Martin will rival some names of great stature in the automotive world – such as the Bentley Bentayga, the Lamborghini Urus, and the upcoming Ferrari Purosangue.

This means that the DBX will also be challenged in terms of pure performance – a field in which Aston Martin does have some expertise. Under that long bonnet of the DBX, in fact, beats the same AMG-derived 4.0-litre twin-turbo V8 as the Vantage and the DB11, with 542bhp and 700Nm. It can do the 0 to 100km/h sprint in 4.5 seconds and has a top speed of 291km/h.

Specific Architecture
But these numbers in themselves aren’t sufficient – they need a platform of a certain calibre to emerge on top in this battle of the giants. For instance, its chassis has been specially created, along with the aluminium air suspension – with double-wishbones at the front and a multilink at the rear, as well as a rather direct steering ratio of 14.4:1, without incorporating four-wheel steering.

For better handling – despite its 2,245kgs of weight – the DBX features a 48-volt electronic anti-roll control (eARC) system, which, according to Aston, gives it the same body roll as the DB11.

The all-wheel-drive system allows for very smooth power delivery from the engine to the road. The torque distribution between the front and the rear axles is fixed at 47% and 53% respectively, however, nearly 100% of the torque can be sent to the rear axle if the need be.

Thanks to the aforementioned air suspension, this English SUV’s ride height can be raised by 45mm, ensuring an approach angle of 25.7 degrees and departure angle of 27.1 degrees. Its 22-inch diamond cut alloys are shod with Pirelli P-Zero tyres, measuring 285/40 at the front and 325/35 at the rear.

The first SUV from Gaydon is also capable of wading through water up to a depth of 500mm. To facilitate rear wading, the DBX features a breather pipe, which is installed on the rear differential. This helps avoid accidentally drawing in water when, let’s say, you’re reversing the SUV into water.

Returning to more stable ground, the interior of the DBX is in line with the allure of the brand, featuring materials such as leather, wood, and Alcantara, further enriched and enhanced by numerous customisation possibilities, which collectively is called Q by Aston Martin. No surprises there, given its liaison with 007.

Behind the large steering wheel sits a completely digital 12.3-inch instrument panel. There is another 10.25-inch TFT screen on the dash in the centre of the car, with Apple CarPlay connectivity and a 360-degree camera system.

Scheduled to arrive in the spring, the DBX is a materialisation of your SUV fantasies with a license to kill (its competitors).

The slender profile of the DBX conceals its SUV shape. All this is helped by the wheelbase of more than three meters and a length of just over five. The wheels measure a substantial 22-inches.

With the arrival of the DBX, the Aston Martin family tree is all set to expand. That said, its most luxuriant branch continues to be that of its sports cars – starting with the Vantage at the base of the range and then climbing up to the DB11 (with V8 and V12 engines) and the DBS Superleggera (V12), both in the usual Coupé and Volante versions. Finally, another branch is likely to grow soon – that of Lagonda, which Aston is resurrecting for their zero emission vehicles. Two concepts have been seen so far – the Vision and the All-Terrain, the latter expected only in 2022. 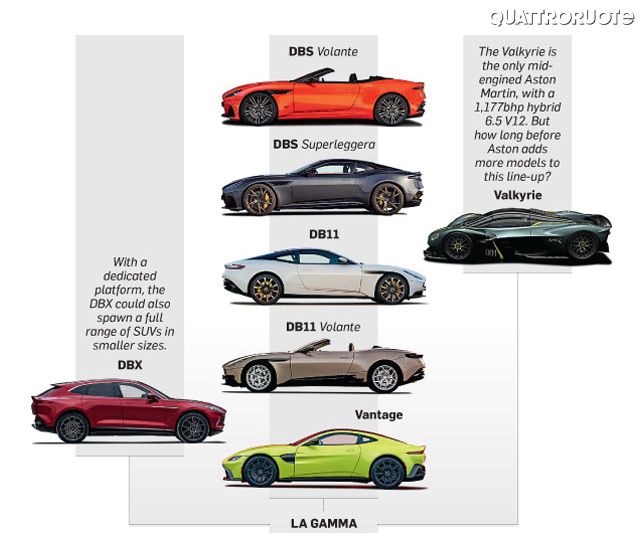 The face, which resembles that of other Astons, is one of the most successful features of this new SUV. The cabin is a triumph of leather and other precious materials – an example of this is the craftsmanship involved in the stitching of the seats (above).