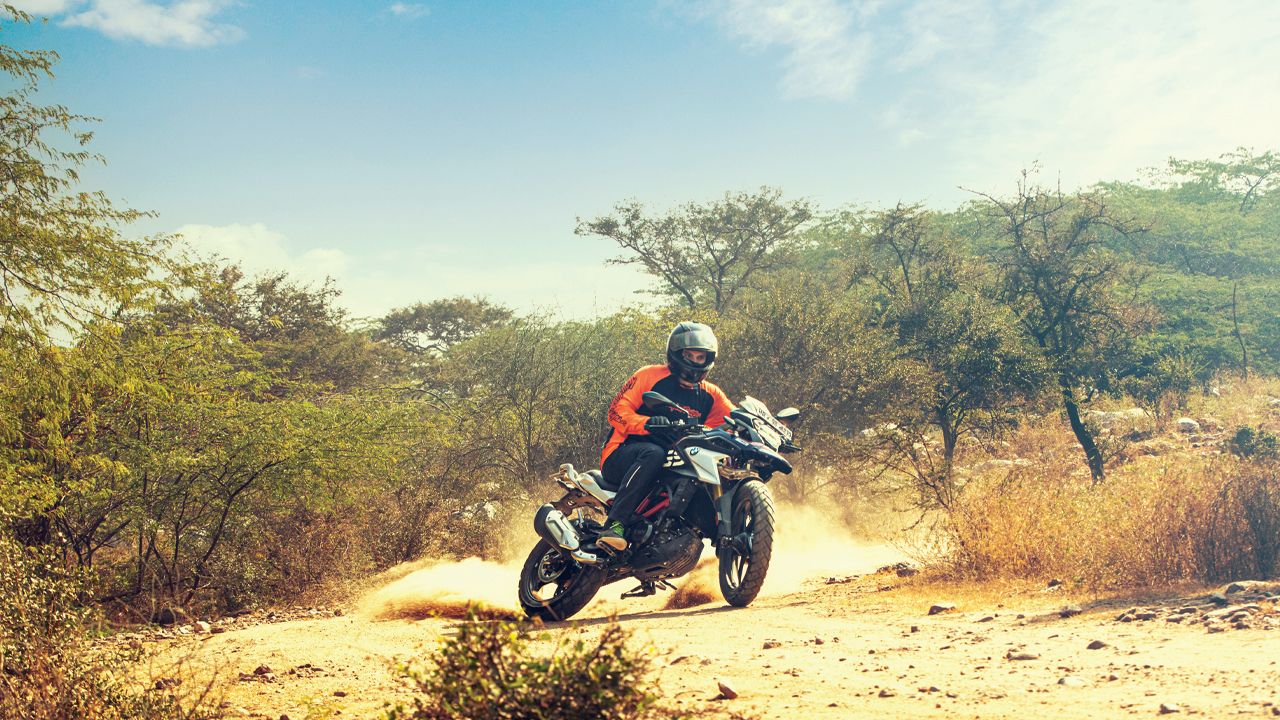 ‘You give love a bad name…’

It’s the song that kept playing in my head when I first rode the BMW G 310 GS in 2018. You see, for many adventure motorcyclists around the globe, the BMW GS moniker is an object of love. And the G 310 GS didn’t really cut the mustard as a GS, at least for me and a lot of other BMW fans. The mini-GS left us all a bit underwhelmed. Why? Well, the engine had a lot of vibrations, NVH levels were high, the suspension felt sloppy off-road, and there was a conspicuous lack of modern frills. And as if all this was not enough, it was – and there’s no kinder way to say this – ridiculously priced.

Sure, it managed to bring in decent sales numbers, but as a product, or more importantly, as an entry-level GS motorcycle, it felt incomplete.

Now, recently, BMW gave its G 310 twins a once-over, all thanks to the BS6 regulations. However, in addition to giving it a cleaner heart, BMW decided to give the motorcycle a thorough update. It’s not a new motorcycle though. The running gear – engine, frame, suspension, brakes, and tyres – is exactly the same as the old one. But it does get some minor improvements, which promise to make it a vastly better bet than the outgoing BS4 version. So, does it keep its promise? Well, we managed to test the new G 310 GS both on and off-road to find out. And just to make it simpler, we’ll wrap the review up in just five simple questions (and their answers, of course). 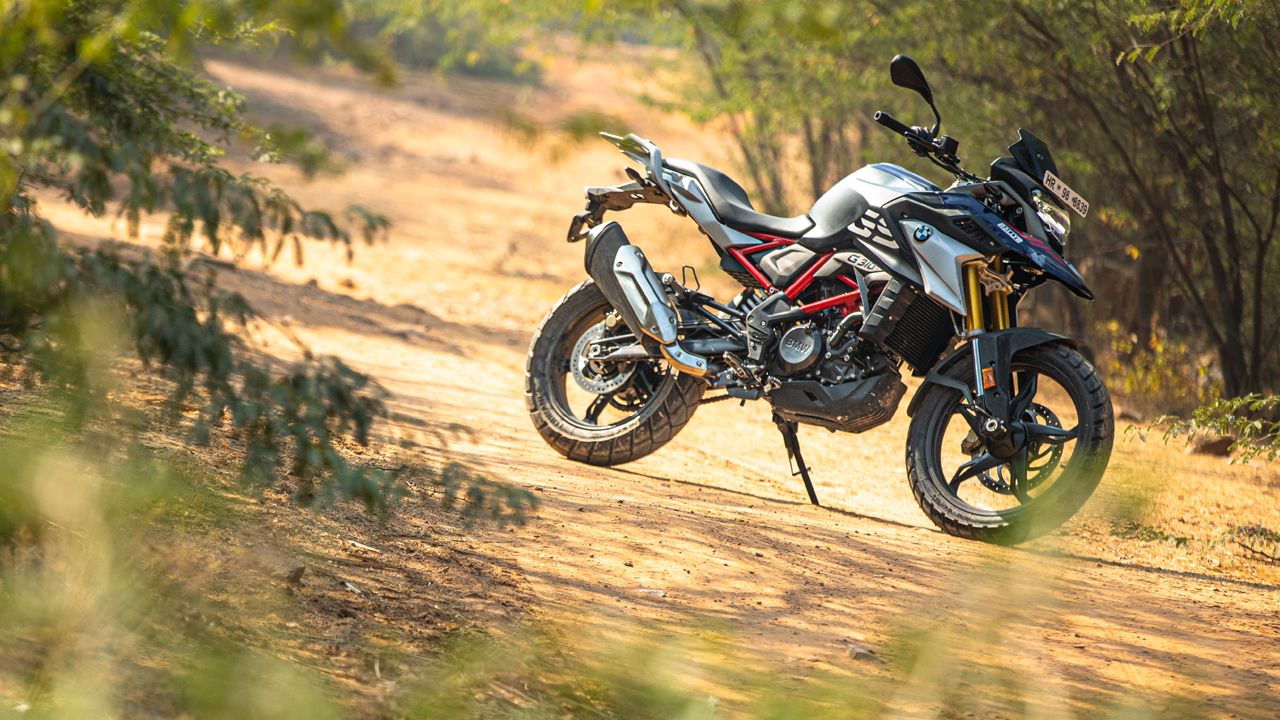 As already mentioned, not many things are new. However, there are a few minor, but significant, functional and cosmetic updates to the motorcycle. The G 310 GS now gets a ride-by-wire throttle, a slipper-and-assist clutch, adjustable hand levers, all-LED indicators, and full-LED headlamp. Moreover, the motorcycle now comes in three new colour schemes – the one you see here is finished in Rallye Style colours, with its trellis frame painted red.

The G 310 GS has always looked the part, but the new design enhancements make it even better and, undoubtedly, more appealing. The paint quality and fit-and-finish are impeccable – probably the best in the segment and are oh-so BMW. That said, one could carp about its LCD instrument cluster, which looks outdated now, but frankly speaking, it’s not a deal-breaker.

How different does it feel to ride?

Quite a lot! And all credit goes to the ride-by-wire throttle – the throttle response is now peppier and punchier than before. The powertrain feels livelier and more tractable both in on and off-road riding conditions. The 313cc motor produces the same amount of power and torque. And while the motorcycle has gained over 5kg (175kg) in the process of becoming BS6 compliant, engine performance hasn’t been compromised. 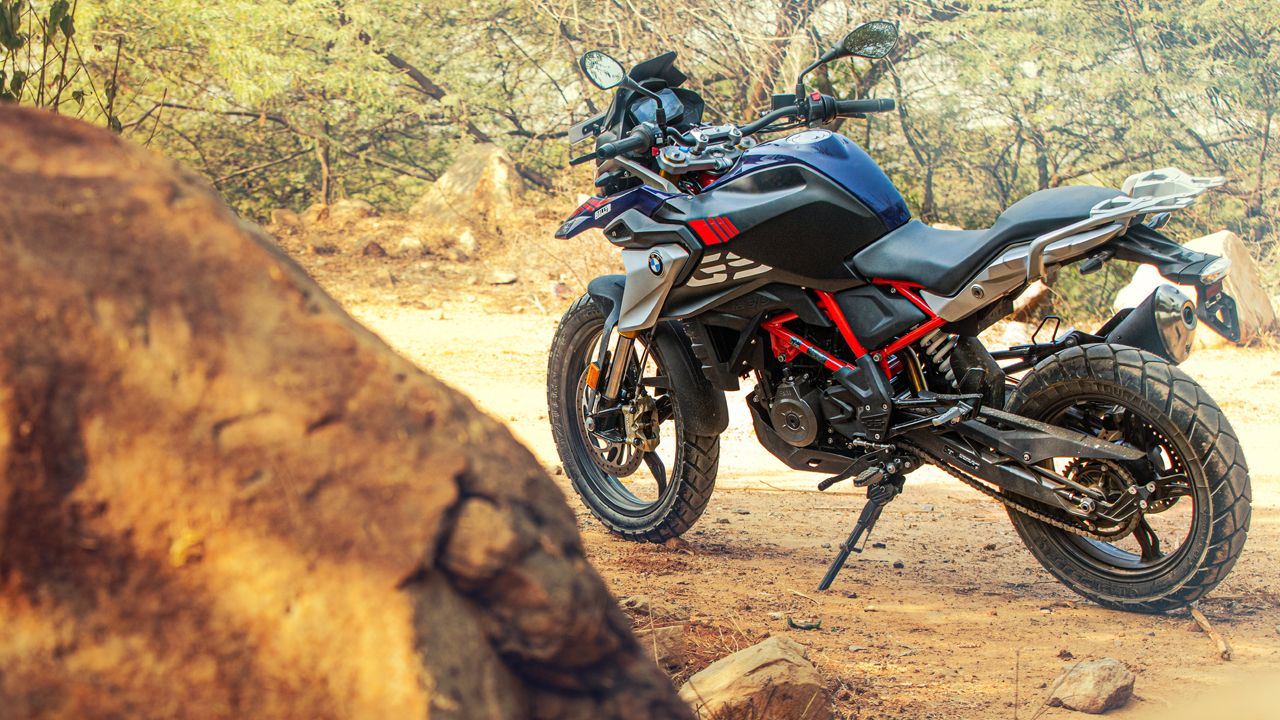 The engine has a strong low-mid range, and it feels the strongest from 4,000 to 8,000rpm, which also makes it quite addictive. Vibrations are still present – after 5,000rpm, the tank, pegs, and bars start buzzing a little. However, they’ve been significantly reduced. You can comfortably cruise at 100 – 110km/h. The six-speed gearbox is precise, while the clutch action is even lighter now, thanks to the slipper clutch.

On long rides, the G 310 GS feels as comfy as before. The ride quality is stellar – it dismisses bad roads with aplomb.  The wide handlebar, cushy saddle, and an upright riding position make it an effortless mile-muncher. However, I would’ve loved a bigger windscreen and handguards to minimize the windblast.

The G 310 GS may be an ADV, but it’s a composed handler. It’s light, sure-footed, and agile – all at the same time. You can use it for your daily commute and filter through traffic as you would on a naked motorcycle.

Around corners, it’s stable and taut. I really like it for its vast range of abilities. So, are there things that could have been better? Well, under heavy braking, the nose dives quite aggressively, and when you couple this with its over-intrusive ABS, things do get a little unnerving at times. The brakes though are quite strong. 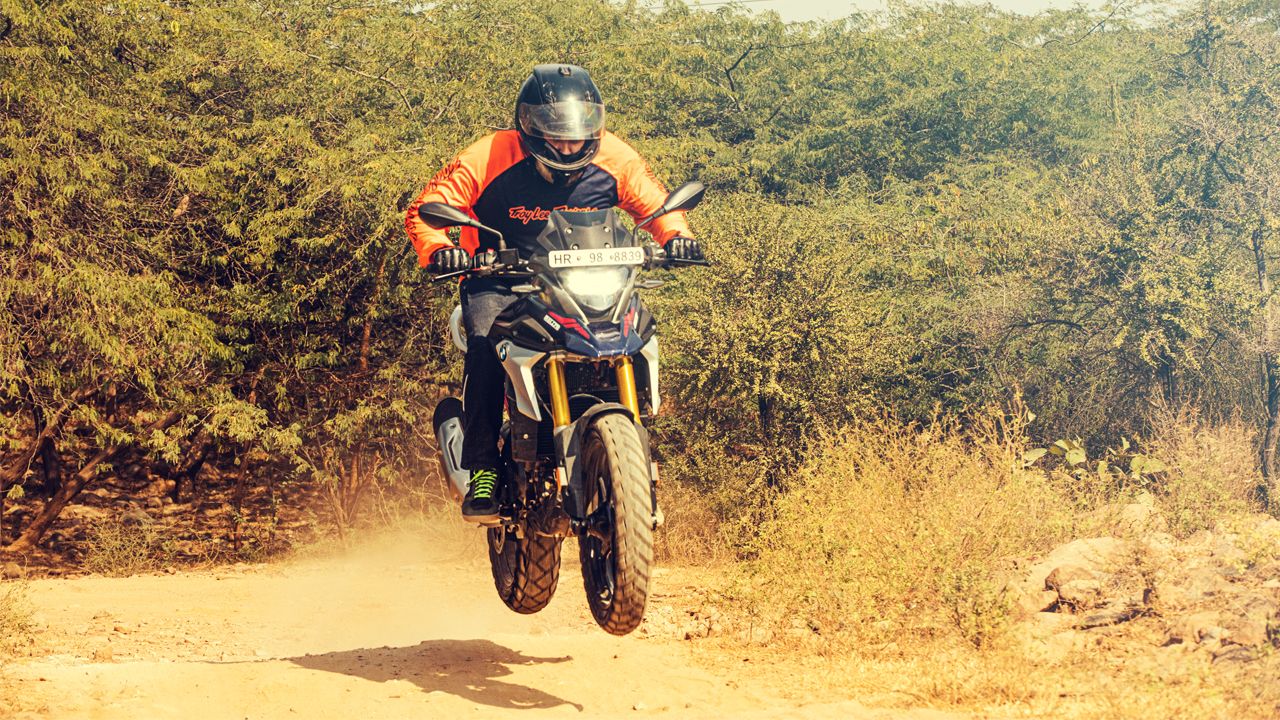 Does it justify its GS name?

Back to square one, aren’t we? I did a fair bit of off-roading on the motorcycle – light trails and riding over small rocks – and in terms of hardware, it didn’t feel out of its comfort zone. That’s quite interesting because from what I remember, the BS4 version felt quite sloppy and excessively soft on the rough stuff. However, the new BS6 version feels more composed and doesn’t bottom out easily. It’s quite surprising because, like mentioned earlier, the 41mm upside-down front forks, rear mono-shock, and tyres are all the same, but it seems to me that the spring rates / damping have been re-worked. The best thing about the mini-GS is that it's light, nimble, and manageable, thanks also in part to its 835mm seat height.

Now, let me make it clear that it’s not an outright off-road motorcycle. Standing up while tackling rough roads doesn’t feel natural, as the bars are low and wide. While the suspension feels better than before, it’s still soft and can’t catch up with the proceedings as you speed up. The setup is best enjoyed in 1st or 2nd gear while trail riding at moderate speeds.

So, is it worthy of the GS tag? I’d say, yes. That’s because adventure motorcycles aren’t supposed to be outright off-roaders. But you’d often hear people judging an ADV solely by its off-roading credentials, which I find silly. ADVs are meant to be long-distance touring motorcycles that can tackle all sorts of roads. And in that regard, the G 310 GS, as an all-rounder, works very well.

What’s more, it’s been priced quite ridiculously once again – but this time in a good way. In its new avatar, the G 310 GS is now more affordable by a whopping Rs 64,000, which means that it won’t cost anybody a chunk of change to own their first GS motorcycle. Plus, what you get in return isn’t just a BMW or GS badge for bragging rights, but also a supremely capable entry-level ADV.

X-Factor: You no longer buy the baby-GS just for its badge – in its BS6 avatar, it has turned into a capable all-round entry-level ADV.

Not the best off-roader

Hi Balaji, A big-capacity single will never be as refined as a small-capacity single or a twin. The NS200 can also cruise at 95-100kmph, but the engine will be stressed at those speeds, whereas on a G 310, you can cruise comfortably without stressing the engine that much. That's where those extra CCs help you. It makes cruising more effortless and there's also more performance in reserve should you decide to up your pace.