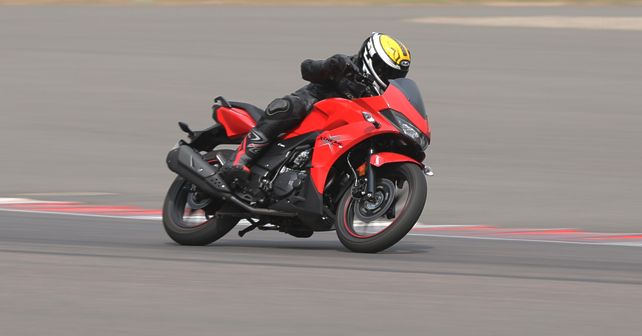 Hero drapes the Xtreme 200R with a fairing and adds more features to woo youngsters. But does all this make the Xtreme 200S any different to ride?

After launching the XPulse twins, it seems that Hero doesn’t want to close the throttle on its 200cc offerings – given that they’ve added one more motorcycle to the range, the Xtreme 200S. Now, don’t go teary-eyed yet, for it’s not a replacement for the Karizma. What it really is is a full-faired version of the Xtreme 200R. Which essentially means that it has the same underpinnings, but in a fancier and sportier looking body. But does the fairing make it any different from its naked sibling in the way it rides? It’s a question worth asking, and that’s why, to find the answer, Hero took us to the exact same proving ground where we first tested the Xtreme 200R – the Buddh International Circuit.

Slippery style
As already mentioned, the Xtreme 200S is mechanically identical to the Hero Xtreme 200R, barring the fairing and a couple of new features. When I first heard about this – around a month ago – I thought the end product would look atrocious. The spy pictures that surfaced on the internet didn’t help either. So, when Hero was dropping the veil on it at the launch ceremony, I was frankly expecting an oddball design like the Karizma ZMR. But, nope, I was so wrong! 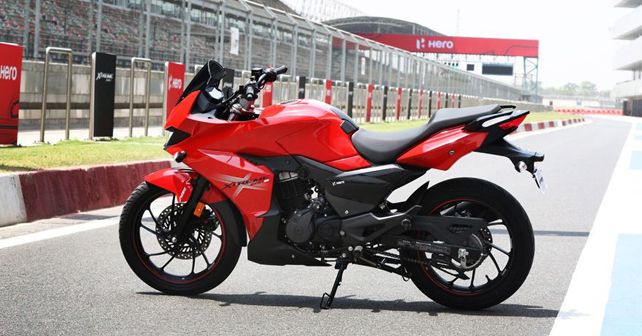 Hero’s design team has done a commendable job with the Xtreme 200S. It looks proportionate and rather stylish – and not at all a slapdash job. The most attractive update in terms of aesthetics is the bar-type LED headlamp – it looks pretty neat and sporty. Another update that the S gets over the R is an all-new digital instrument cluster, which it shares with the new XPulse twins. The instrumentation looks neat, and it comes with Bluetooth connectivity and turn-by-turn navigation.

Despite wearing ‘sportbike’ overalls, the Xtreme 200S doesn’t get clip-ons, instead, it gets a flat handlebar. And this means that the mirrors are mounted on the bars instead of the fairing – the only eyesore on this otherwise decent looking motorcycle.

The design isn’t groundbreaking or extraordinary, but it works just fine, especially considering its target audience – youngsters and college students.

Cut from the same cloth
The engine, chassis and suspension geometry are all identical to the Xtreme 200R. Of course, there are a few minor tweaks here and there, but the overall riding experience is very similar. The 200cc air-cooled motor churns out 18.2bhp and 17.1Nm of torque in a smooth and effortless manner. It feels quite brisk and eager till 7,000rpm, but runs out of steam post that. Vibrations can be felt in the final quarter of the rev-range too. 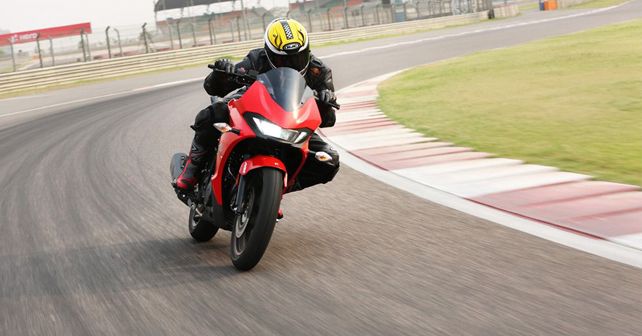 There’s hardly any difference between the S and the R in terms of performance, but out on the open road, expect it to hit 120 – 125km/h on the speedo because of the fairing. The gearbox is a slick-shifting 5-speeder with a light clutch action. Deceleration duties are carried out by disc brakes at both ends, with single-channel ABS as standard. The brakes don’t offer a sharp bite, but they shed speed confidently. The lever has a wooden feel though.

Handling? It remains more or less unchanged. Despite a heavier front-end, the 200S has a quick and agile steering. And, like the 200R, the front-end feels very lively. Around corners, it’s quite confident and stable, and there’s no guesswork involved – overall, it’s a very predictable handler.

On the money
The Xtreme 200S is priced at `98,400 (ex-showroom, Delhi). That makes it more expensive than the Xtreme 200R by around `8,000. If you do the math, that’s not much because, for the extra money, you get more features – an LED headlamp and a digital instrument cluster – and a better looking and more attractive motorcycle. Its pricing also makes it one of the most affordable fully-faired motorcycles. Considering its advantages over the R and Hero’s strong customer base, the Xtreme 200S should do well in terms of sales. In short, it’s a potent motorcycle for city riding in style and short rides over weekends. 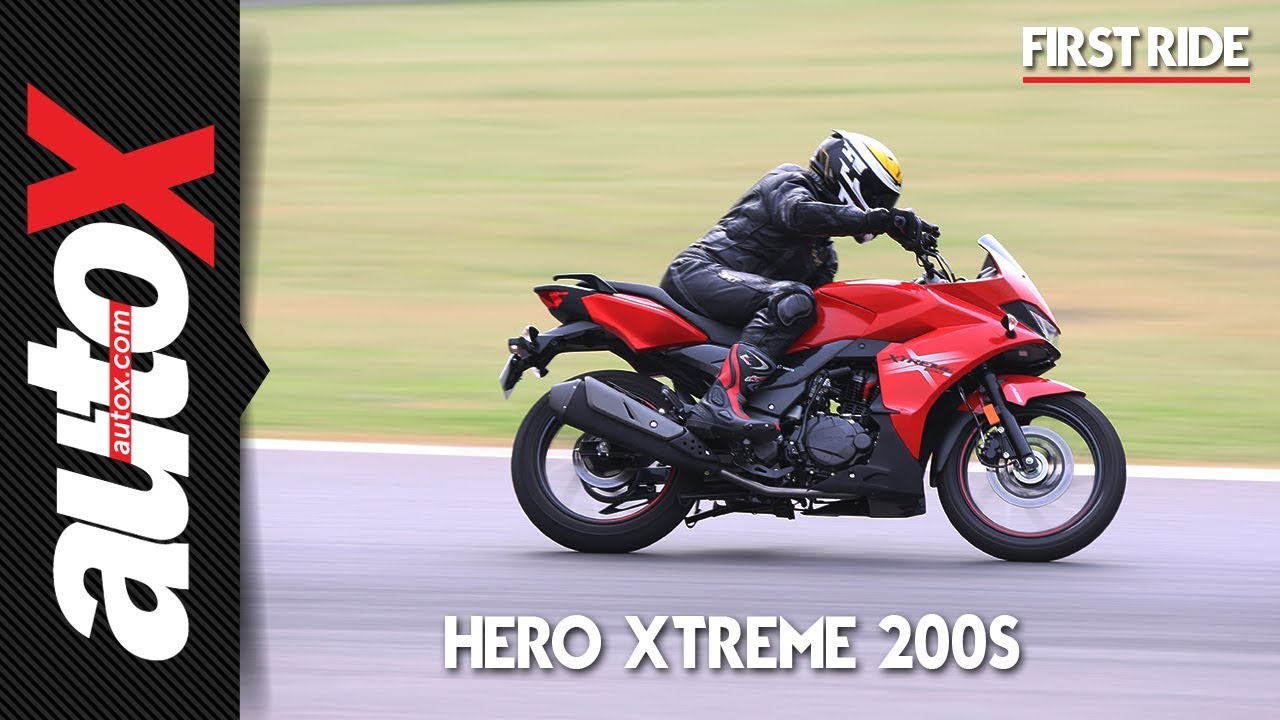