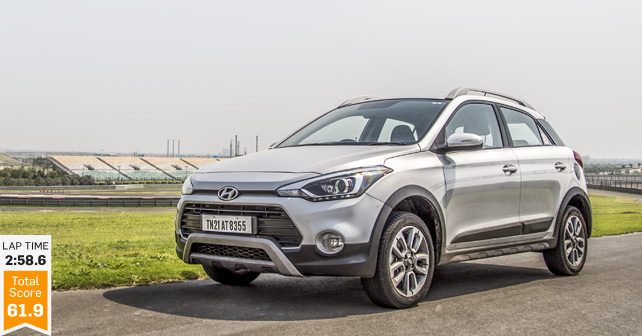 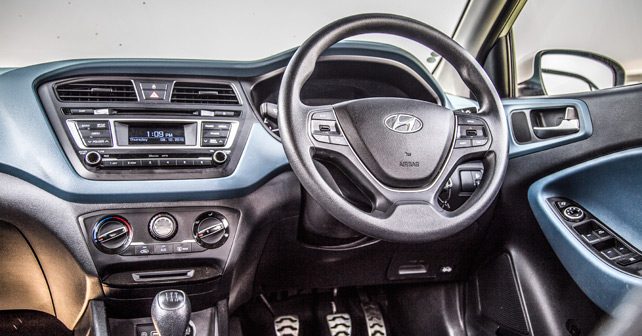 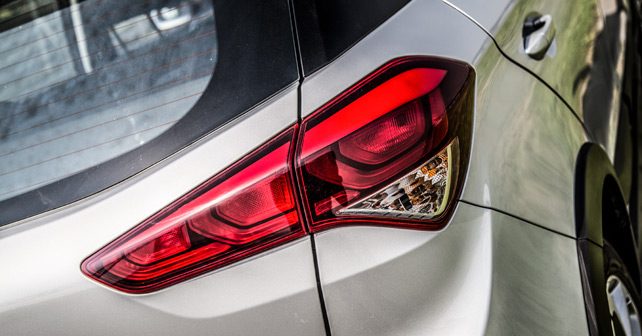 The Hyundai i20 Active is not that much different from the Elite i20. Of course, its crossoveresque styling gives it a more rugged appeal, and crucially the i20 Active has a higher ground clearance of 190mm – versus the Elite i20’s 170mm. And this is something that’s always welcome in India, considering our rather unpredictable road conditions. Factor in the projector headlamps and the i20 Active starts to make sense.

The interior of the car has been tweaked as well to make it more suited to its adventurous character. Gone is the beige trim, instead you get a blue or orange shade that looks far more edgy. 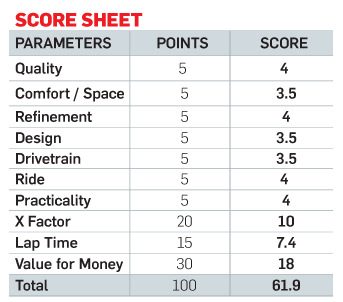 Out on the track, we were quite pleased with the i20 Active’s handling. Despite the raised ride height, it feels as planted as the Elite i20. The car feels surefooted while tackling corners at speed, though the steering could do with better feedback. The suspension has been kept on the softer side – on doubt to deal with our pothole-specked roads – and it does a good job of cushioning bumps and preventing jolts from being transmitted into the cabin.

The car we were driving was the diesel model, which was powered by the same 1.4-litre, four-cylinder unit in the Elite i20. With 89bhp and 220Nm of torque on tap, the i20 Active feels sprightly on the move. There is some lag below 1,900 rpm, but under regular driving conditions it doesn’t keep you waiting too long before it comes on song. The six-speed manual gearbox is a slick-shifting unit, and the light clutch makes it a breeze to drive around town.

So, at the outset, the i20 Active seems to make a lot of sense. It’s got greater ride height, butch looks, and yet retains all the best characteristics of the Elite i20 – which has, understandably, been a runaway success in the Indian market. But that’s precisely the problem – the regular i20 is just such a capable car in its own right, and it looks so good that you simply don’t feel the need to mess with it too much. So, the i20 Active is for those who want the visual appeal of an SUV but with the driving dynamics of a refined hatchback. But, like most, we would just stick to the Elite i20 – as there really isn’t any reason to mess with a winning formula!