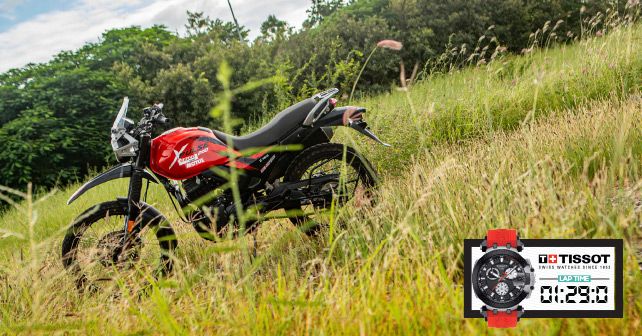 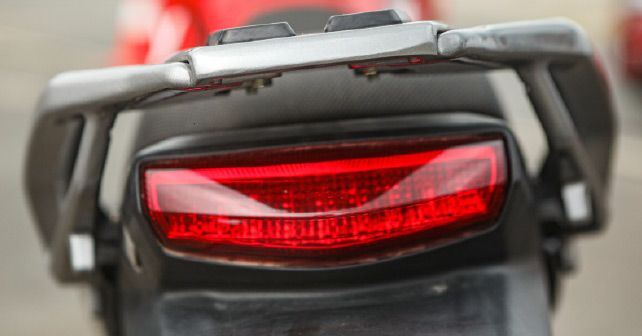 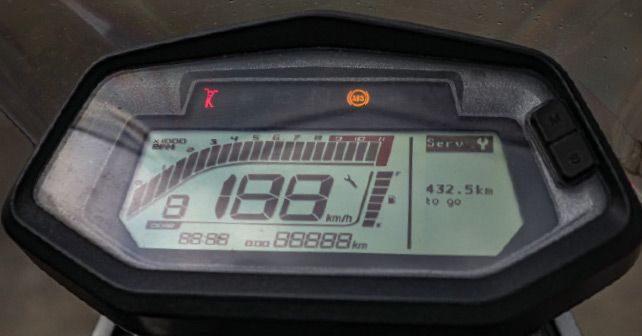 Here’s another product from Hero MotoCorp, but this one is aimed at enthusiasts. The Impulse was a fantastic machine, but it didn’t trouble the sales charts as much as the Indian manufacturer would have liked. After going back to the drawing board for some years, Hero has now come out with the XPulse 200. The bike may not look all that impressive, but, once you ride it, it doesn’t take long to realise that the XPulse is actually quite a fun machine.

The XPulse comes in two variants – one aimed at street riding, and the other for some good old off-road fun. And that’s exactly what we were hoping to find in the XPulse. It now gets a larger 200cc engine, but because the market has significantly matured in India, even a 200cc seems rather small now.

With just 18.2bhp and 17.1Nm, you can’t expect this bike to be quick off the line, but it does excel in the one thing that it was designed for – hitting the dirt! With a very nice suspension setup and a large 21-inch front tyre, the XPulse performs very well on dirt roads and is really fun to throw around on trails. 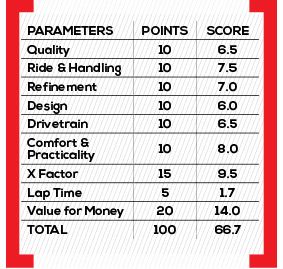 It’s a barebones machine, with no tech whatsoever, but it can be a great motorcycle for those who want to learn off-road riding. It can also be a very good city bike, considering the condition of our roads.

On the highway, though, the engine feels stressed at high speeds, but it’s still a decent machine for touring. It didn’t score well in terms of design or quality. Even the drivetrain is not very impressive. But it managed a reasonable X-factor score, because of its unique and focussed approach.

The XPulse 200 is a great machine for someone looking for a bike to have fun with. And it’s affordable too – in fact, the most affordable adventure motorcycle you can get. With just a little more power and a more expressive design, the XPulse 200 could’ve really been something special.