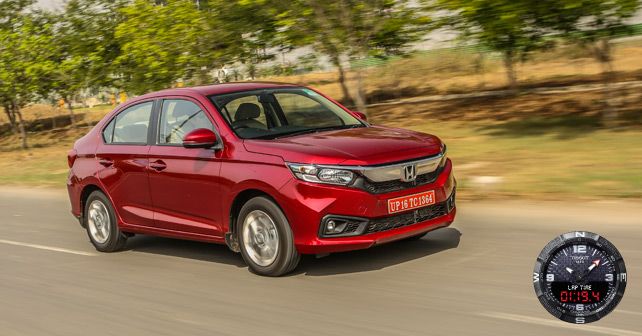 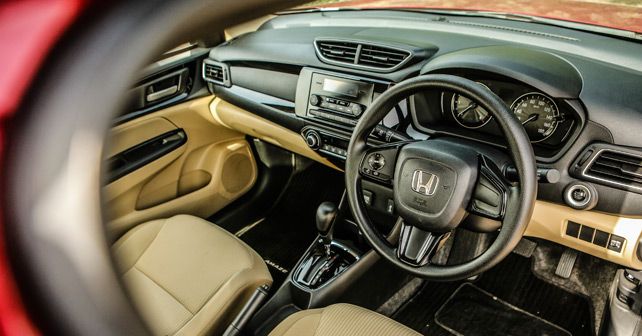 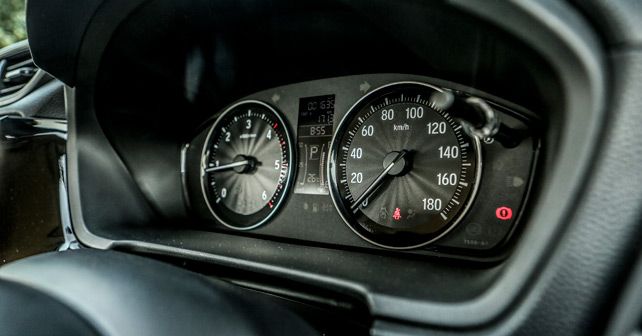 The compact sedan segment has suddenly become a hotly contested one, with the second-generation Amaze truly taking the fight to the segment-leading Maruti Suzuki Dzire. The new Honda Amaze offers acres of cabin space, reasonably comfortable seats and 420-litres of boot space – the largest in the segment. Now, some have questioned the new Amaze in the looks department, but it has responded to these critics by selling over 9,000 units every month since its launch in May 2018. 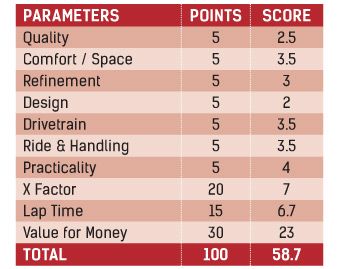 Now, the capabilities of the vehicle itself are enough to account for its success, but put the credibility of the Honda badge in the mix and no further justification is required. And now with automatic versions in the mix, especially the diesel automatic, the Amaze has begun appealing to a much larger audience. The company claims that the automatic models – petrol and diesel both – account for about 30% of total sales. And we aren’t surprised, especially as the diesel Amaze CVT automatic’s real world driveability and powertrain’s performance is quite impressive. In fact, the Amaze automatic is one of the best diesel city cars within the sub `10 lakh price bracket. Oh, did we mention that the pricing is pretty good too?

For our track test, we had the 99bhp, 200Nm manual diesel model. The five-speed manual has clean shifts and allows you to make the most out of the 1.5 litre i-DTEC diesel engine, while ensuring that real world fuel efficiency remains in the 20km/l range. On the track, the Amaze diesel managed to outpace more powerful and larger petrol-powered mass-market cars. All Honda cars are inherently well balanced and predictable at the limit, and the Amaze is no different. The only real trouble with the Amaze diesel is a problem that’s plagued Honda since the development of this engine – high NVH (Noise Vibration Harshness) levels. Overall though, the Amaze is comfortable, spacious and efficient, with good driveability – all factors that have contributed to its success in the Indian market.