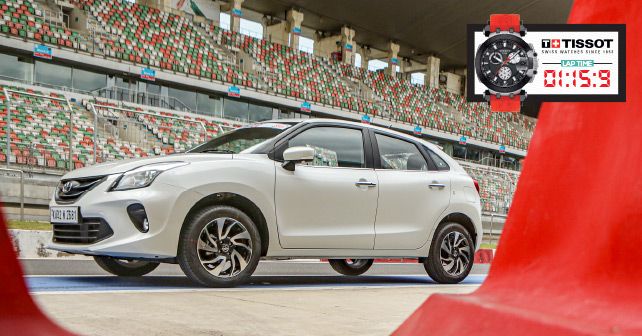 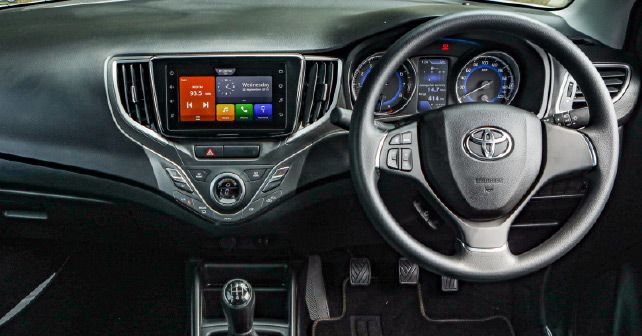 I wonder why the Baleno is here for our Best of 2019 jury round? Sorry, I mean, the Toyota Glanza. What can I say, it takes more than just a glance to figure out whether it’s a Maruti or a Toyota! Don’t get me wrong, we’ve always liked the Baleno – in fact, it was one of the top 5 cars in our Best of 2015 mega test – but Toyota’s lazy clone job is slightly disappointing. But the real reason that the Glanza has qualified for our ‘Best of 2019’ test this year is because of its new 1.2-litre DualJet smart hybrid petrol engine, which is now also available in the Baleno.

So, what’s the difference between the MPI and the DualJet? For starters, the former has an output of 82bhp, while the latter produces 89bhp. Apart from the obvious 7bhp advantage, the DualJet gets a lithium-ion battery pack, which makes it more fuel-efficient, and uses two injectors per cylinder instead of one. 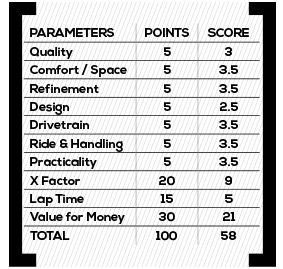 Now, when you step on the gas, the 1.2-litre motor feels peppy and responsive. The DualJet is refined, but it lacks some urgency in the mid-range – something that’s not lacking in the MPI engine once the rev needle goes past the 1,200-1,500rpm mark. It’s a pity because it’s here that Maruti cars would easily cream their rivals.

As we were testing the Glanza at the Buddh International Circuit, we had the luxury to push it to the top-end of its rev range, and it didn’t disappoint one bit – it responded with a good surge and continued to pick up the pace even after crossing the 4,500-5,000rpm mark. And, best of all, it remains creamy smooth throughout. Even though one might not be able to tap into this power during city driving, it’s good to know it’s there and that it won’t disappoint on the highway.

One of the biggest highlights of the Glanza is its light, agile Heartect chassis, which remains an absolute joy to drive, especially at the track. It’s so sharp, precise, and stable that it goes around corners without batting an eyelid. The way the chassis and the suspension setup complement each other is absolutely impressive. And the direct steering response makes the driving experience quite involving. Sadly, it’s not a game-changer for Toyota, as it doesn’t really bring anything new to the table that Maruti doesn’t already offer.