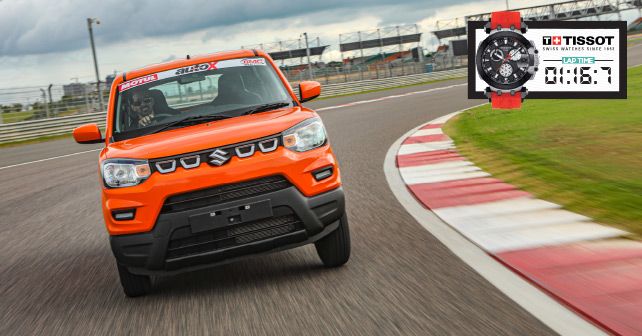 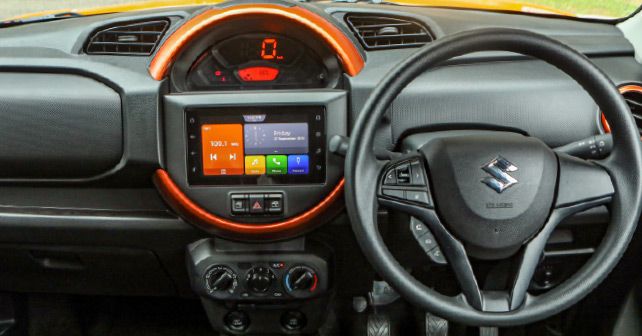 A new small car from Maruti Suzuki is always big news. After all, inevitably, it dominates sales charts. And while Maruti already has a couple of 1.0-litre hatchbacks on offer, the new S-Presso gives the buyer the option of a tall supermini – which is fitting, given the increasing demand for high riding cars these days.

Suzuki had to put in quite an effort with this one, for it’s an all-new car in every sense. The chassis, which has been dubbed Heartect K, is derived from the platform of smaller Japanese Kei cars. Maruti had to put in a fair amount of work into this to make it India ready, as they had to increase the length of the chassis – Kei cars are shorter – to accommodate the spare wheel compartment. The S-Presso also has a much higher ride height than Kei cars. 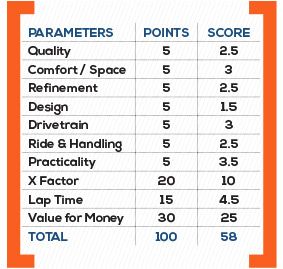 The end result is good, aside from excessive body roll generated by the tall springs. On the whole, the S-Presso feels reasonably well balanced and has a good amount of grip for a car with 165/70 profile tyres.

What really makes this car shine, though, is its brilliant 1.0-litre K-Series engine. Now, we’re quite familiar with this unit, as it does duty in quite a few other cars. Despite having only 3-cylinders, the engine is very responsive in the lower reaches of the power band, but it’s the mid-range and top-end of the RPM range where this engine really shines. It just loves to rev, and the harder you push, the more fun it becomes. It even has an interesting soundtrack. Apart from some vibration at idle, this engine is just about faultless.

Other highlights of the S-Presso are its surprisingly spacious cabin and very attractive price range. What held the S-Presso back in the points, though, is its polarizing design. And, because of its narrow track and tall height, you do worry about excessive lateral movement – which can even cause the outside wheels to catch some air if you’re not careful. Nevertheless, the S-Presso is unlikely to find its way onto a racetrack ever again, while it’s sure to find its way into the hearts and minds of tens of thousands of first-time Indian car buyers.