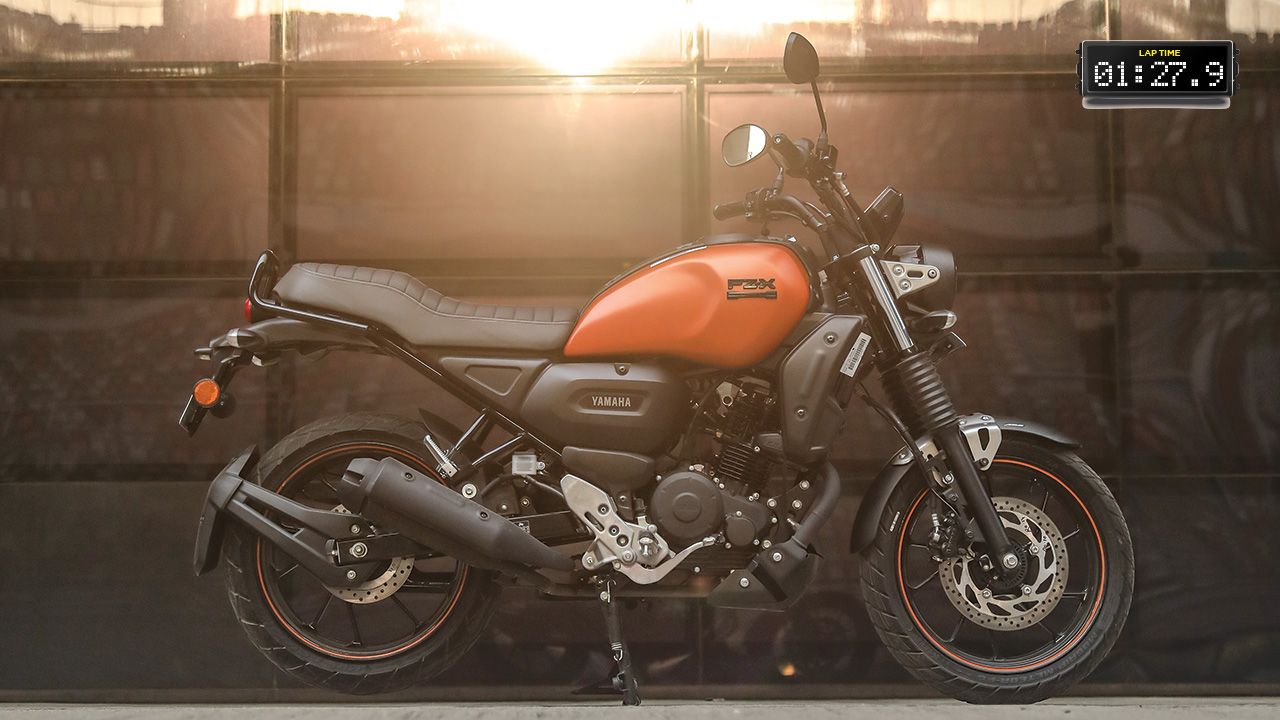 To us, it seemed that Yamaha was in too much of a rush to launch the FZ-X here in India. Now, Yamaha was falling behind everyone else in terms of new product launches, and it looked as if someone came up with the bright idea of redesigning the popular FZ-S as a scrambler or an adventure bike or whatever it is that the FZ-X looks like. Frankly, the FZ-X suffers from a severe identity crisis. The fuel tank is actually smaller than the FZ-S by three litres, which doesn’t make sense for an adventure bike, for that’s how Yamaha is marketing it. The bike also gets a small bash-plate, all-terrain tyres, and a round headlight. To be fair, the new headlight is perhaps the best thing about the bike.

Other than its very peculiar and, dare we say, unattractive design, the FZ-X is essentially an FZ-S in some funky new clothes. It’s got the same 149cc engine that powers the FZ, and even the power figures and overall performance of the engine are exactly the same. With only 12.3bhp, the FZ-X has the lowest power figure in the segment. It’s also not a very fun engine to experience, but for urban usage, it’s pretty well refined and practical.

The only thing that has improved is the seating position. Yamaha launched the XSR 155 in the international market, which is a naked version of the R15. And I think Yamaha should have launched that bike here in India. But Yamaha wanted to cut corners, save costs, and play it safe by launching a bike based on the same platform as the successful FZ-S. Unfortunately, we don’t think that the strategy worked in Yamaha’s favour. The FZ-X is certainly no scrambler, and it will primarily be used as a commuter in cities across the country. It’s just that it fails to impress in any category, and that’s why it received low scores across all categories. It’s really a shame, for Yamaha has given us some brilliant bikes in the past.