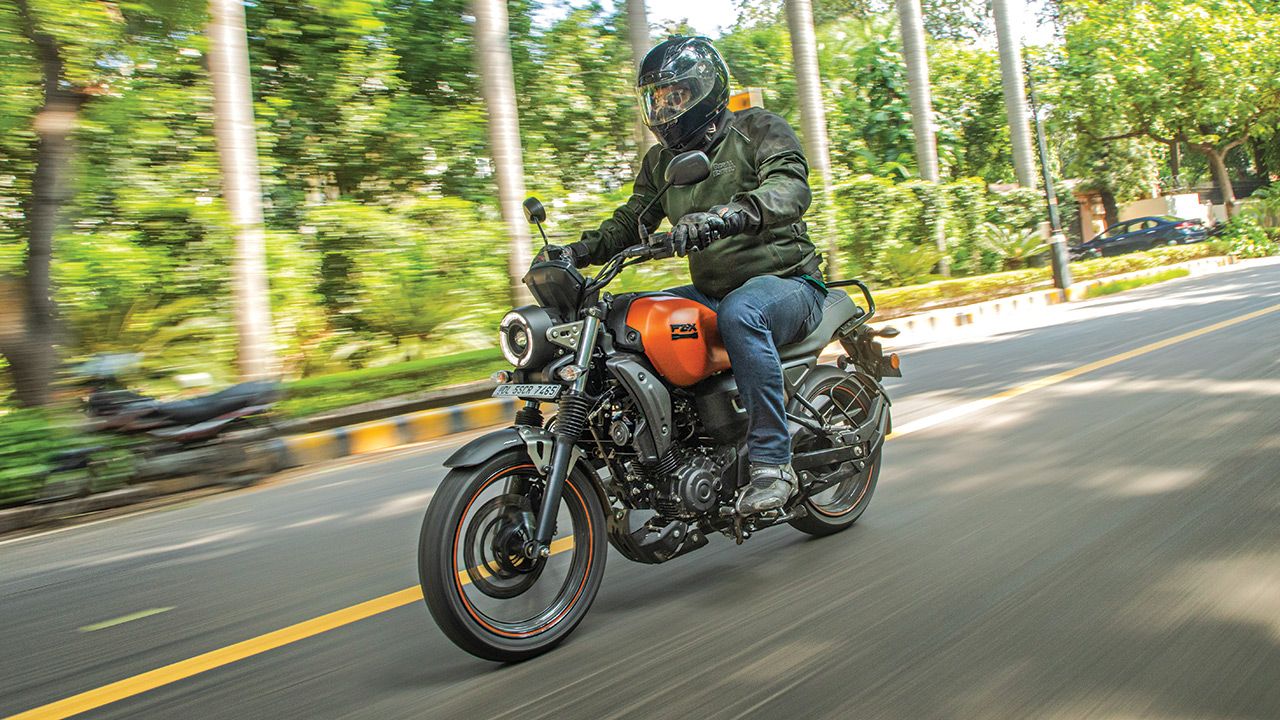 Yamaha’s new FZ-X seems to suffer from an identity crisis. In our own humble way, we try to help Yamaha identify it by taking this cross-breed bike for a spin.

Yamaha India seems to be struggling at the moment. The Japanese bike maker, which once was known for setting industry benchmarks in the country, doesn’t have any significant products and hasn’t been launching new interesting offerings in the Indian market. However, with the new FZ-X,  Yamaha is trying their hands on new things. The question is, will it work?

Everything about the FZ-X screams the FZ-S, except for a few cosmetic changes that are unique to the former. Actually, the bike looks completely different. Its design inspiration certainly comes from the XSR 155, but it seems that Yamaha India has opted for a more scrambler-like look. The bike itself looks big and butch, but then it’s also disproportionate in a lot of places. 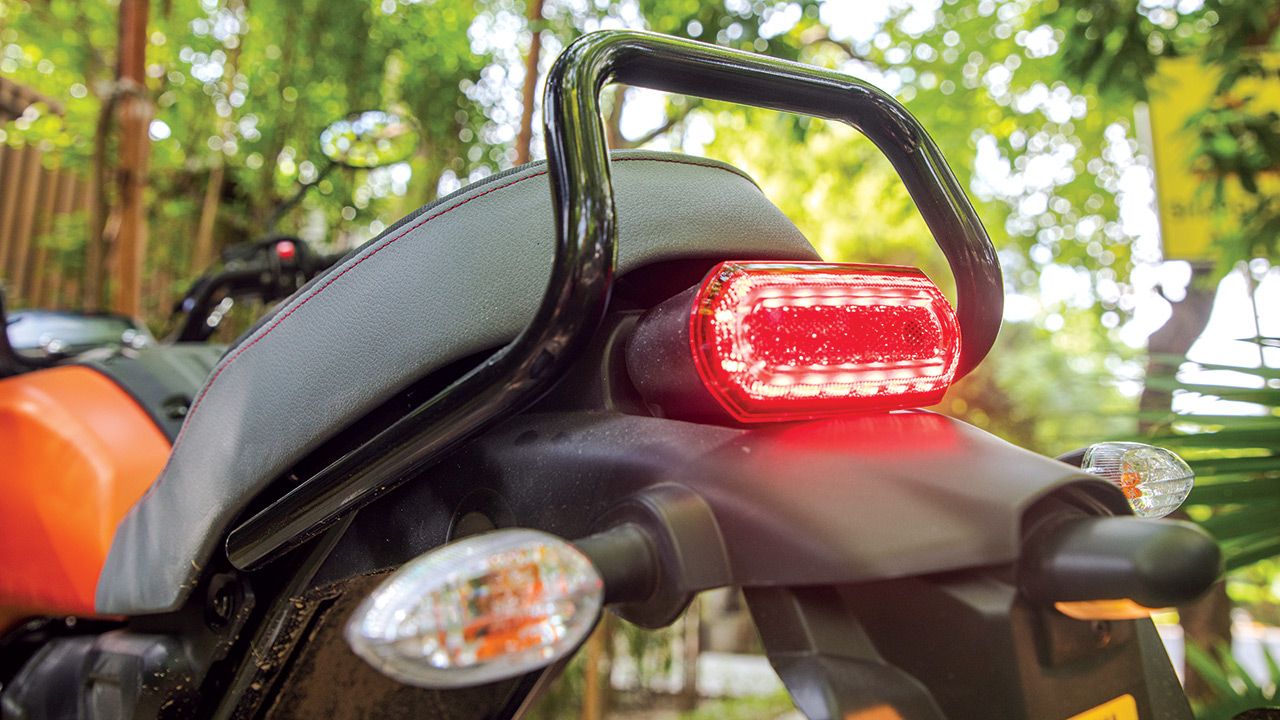 What I really like about the bike, though, is the front headlight casing and the handlebars. The fuel tank looks large, but it’s surprisingly smaller than that of the FZ by three litres. It’s the added plastic cladding that makes it look quite large. The engine is exactly the same, but there is a new exhaust. The suspension, brakes, and chassis are identical to those of the FZ, but then it gets new all-terrain tyres. There is also a small bash-plate / sump-guard. It still doesn’t have a scrambler appeal, and I think if the two-step seat were flat instead and didn’t have that poor-quality grab rail, the bike would look far better. Still, there is no denying that the bike looks unique and has the potential to make heads turn.

The FZ-X gets the same 149cc engine that powers the FZ. Even the power figures and overall performance are exactly the same. At just 12.3bhp, it’s the lowest in the segment. It’s not a fun engine, but it’s refined and practical for urban use. The ride quality is also exactly the same as that of the FZ – in fact when it comes to off-roading, you will find it quite difficult to differentiate between the ride quality of the two bikes. The all-terrain tyres are the only thing that might give the FZ-X an edge over the FZ on dirt tracks. 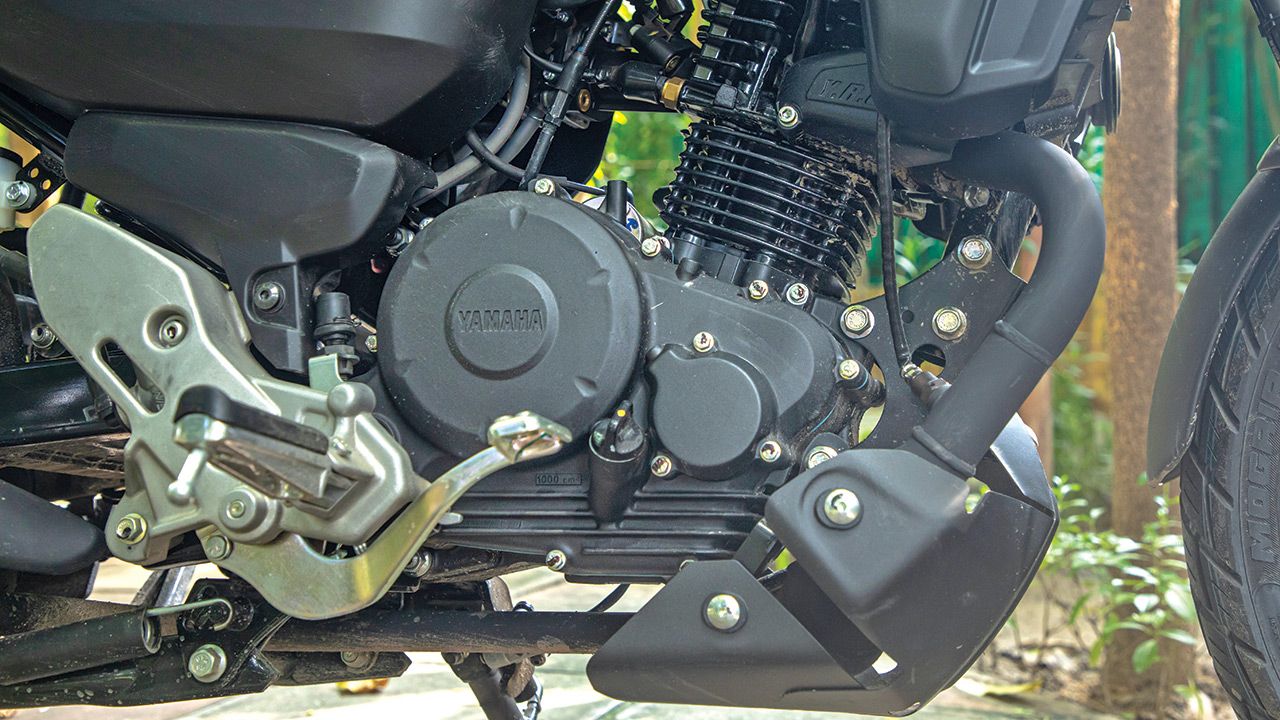 The ergonomics, on the other hand, are excellent though, and I think it’s the only area in which the FZ-X distinguishes itself from the FZ. That said, it’s not a bike that you can ride while standing on rough roads, for the fuel tank is far too wide for you to grip it with your knees. And this further attests to the fact that the FZ-X is not an off-road-oriented machine, irrespective of what its design indicates. The ride quality is still good, though, and I think the FZ-X could be targeted towards rural markets where road conditions aren’t the best.

Frankly, I don’t see the FZ-X as a touring machine. If you do want to get an affordable ADV or tourer, I strongly suggest you look at other products.

What exactly is it then?

The FZ-X has an interesting design and is quite comfortable and practical for urban use. Its performance, however, is mild at best. 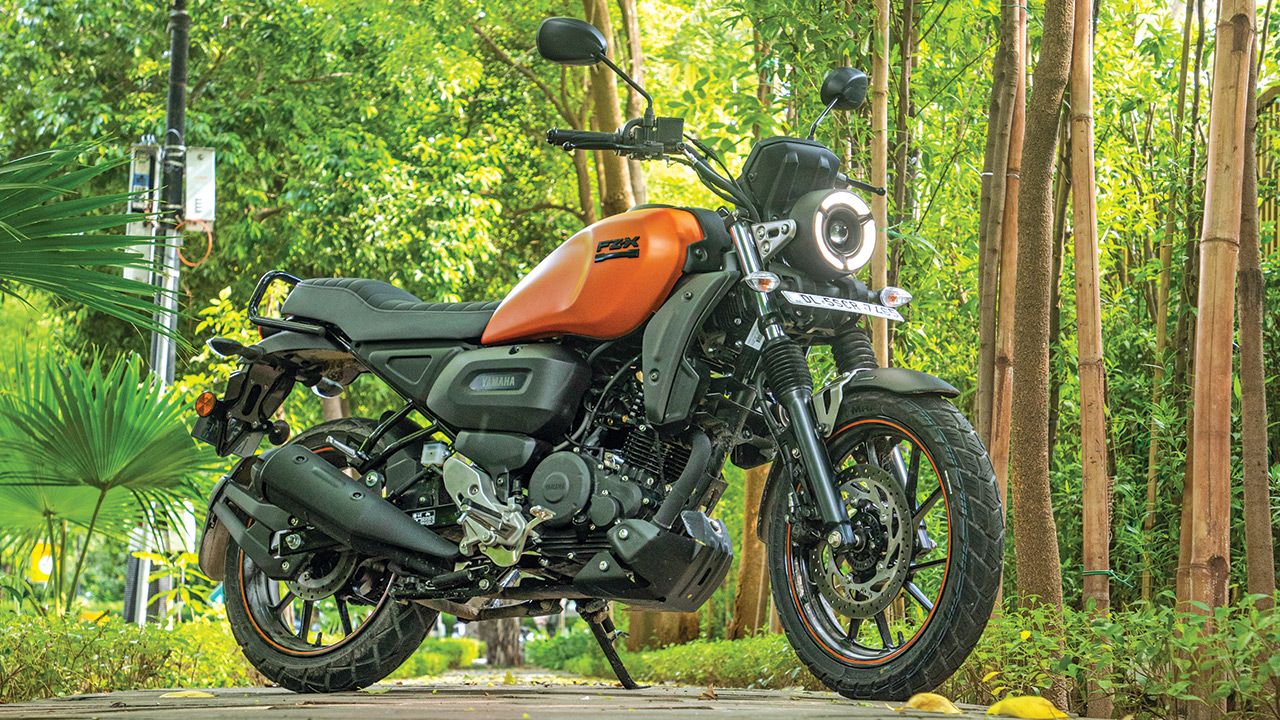 Yamaha’s marketing campaign for the FZ-X gave us a false idea of the bike and left us all confused. But at least now, we know what the FZ-X is and what it’s not. Unfortunately, the price tag is also quite high, especially considering the competition. However, since Yamaha has launched great products in the past, and it still has a very good customer base, its reputation for making great bikes has not been forgotten. In the past, Yamaha did try to bring in great machines, like the R3, but they were too expensive. And, perhaps, that’s why Yamaha decided to play it safe this time. But unfortunately, I think, it failed to make a mark with this one.

X-Factor: A comfortable and practical bike with a unique scrambler design.