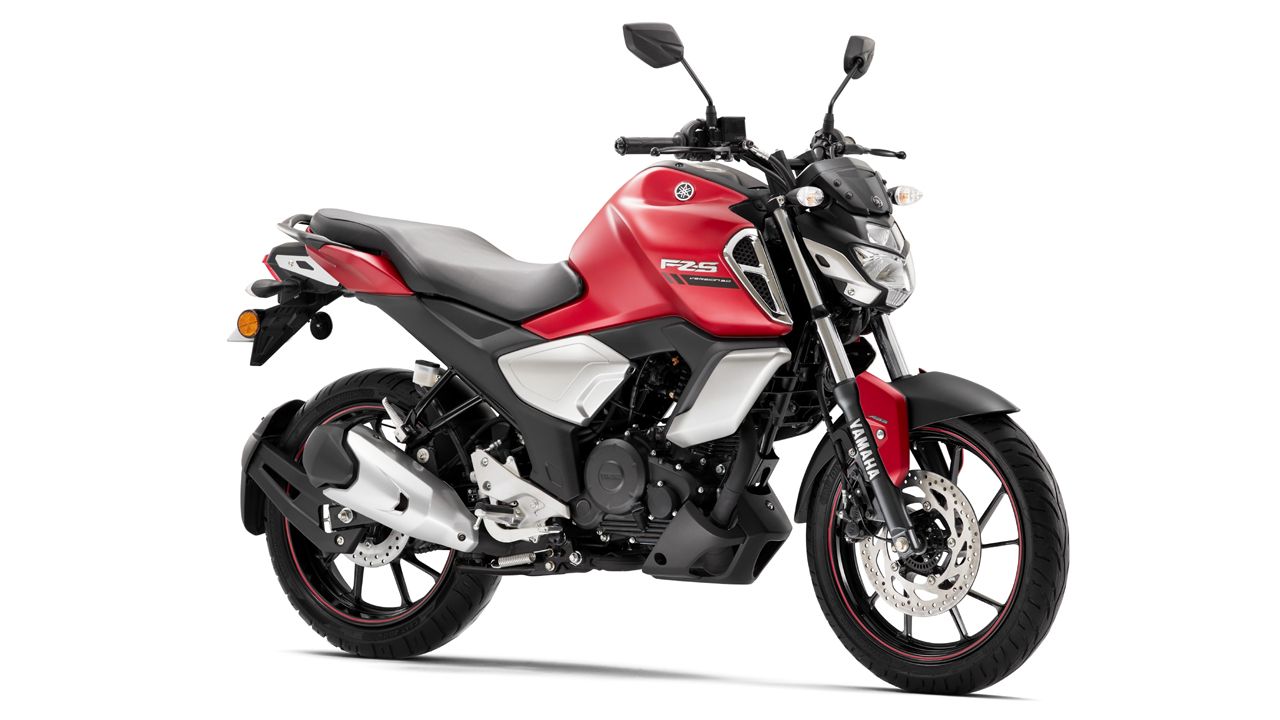 For 2021, Yamaha has added some new features, a new colour option and some subtle styling improvements to the FZ range.

Yamaha has launched the updated versions of the FZ-FI and FZS-FI, with prices starting at ₹1.03 lakh for the FZ and ₹1.07 lakh for the FZS (Ex-showroom, Delhi). The updates, though, are only restricted to either styling or features as both bikes remain unchanged in terms of performance. 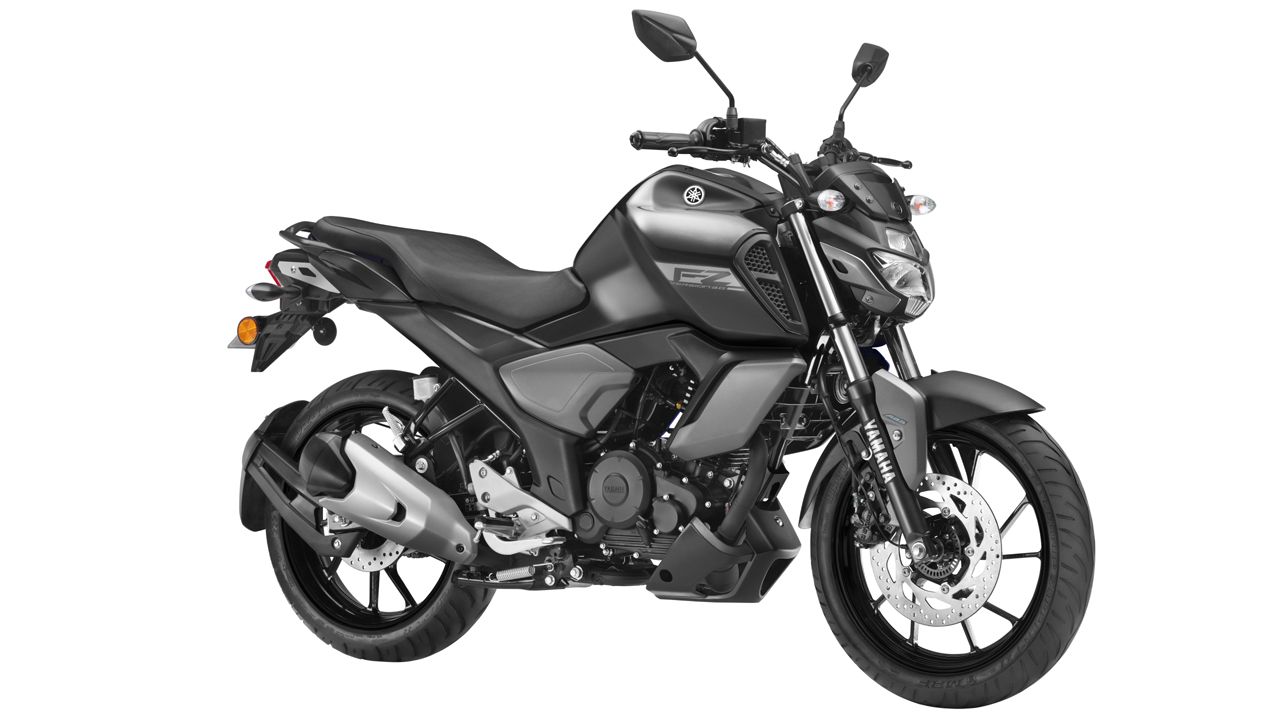 Both models now come with a side-stand engine kill feature and a retuned exhaust for better sound. The FZ-FI and FZS-FI have also shed some weight, as they now tip the scales at 135kgs instead of the earlier 137kgs. The reason for this weight loss, however, has not been revealed. 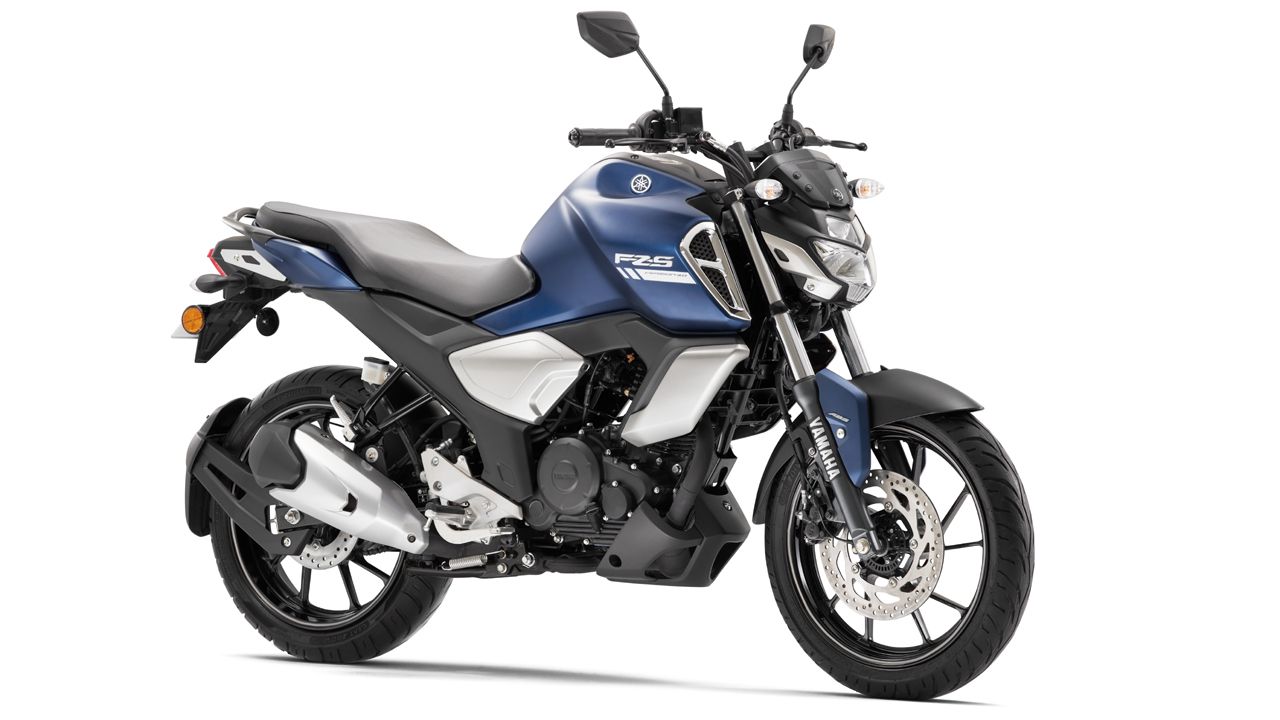 Everything else remains the same. Both bikes continue to be powered by a 149cc single-cylinder air-cooled Blue Core motor, which is mated to a five-speed gearbox and develops 12.2bhp and 13.6Nm of torque. Like before, the standard kit on both bikes includes a Bosch single-channel ABS, rear disc brake, an LED headlamp, LCD instrument cluster, a 140mm radial rear tyre, and a single two-level seat.

The FZ FI is available in the same two colour options as before – racing blue metallic and black metallic, while the FZS-FI is now available in a total of five colour schemes – matte red, matte dark blue, matte black, dark knight edition and vintage edition.