As Loeb joins Hyundai for 2019 WRC, what further changes to expect? 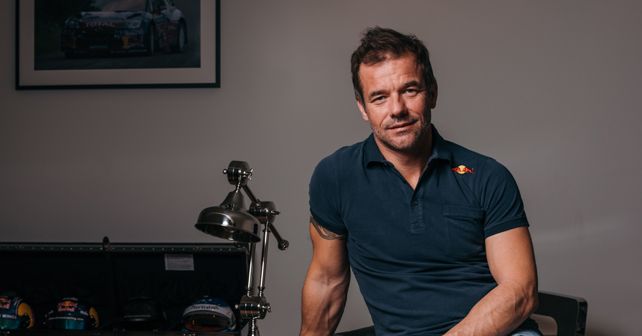 Here's a quick look at the driver line-ups for the upcoming 2019 season which have been announced so far.

Well, the 2018 FIA WRC season was indeed a nail-biter with the title fight coming right down to the wire. Now though, a flurry of changes will be seen in the upcoming 2019 season as there have been quite a few significant rejigs in the line-ups of all competing teams.

It all began with Citroen's fallout with its main sponsor Abu Dhabi for a contract renewal for 2019. As a result, the team announced that it won't be able to run more than two cars in the next season due to a significant cash crunch. Keeping in mind that the team finished last in the constructor's championship in the current season, all their hopes of having a fighting chance in the next season have also fallen through. Besides this, the news had also cast a big shadow on the futures of three of its drivers: Kris Meeke, Mads Ostberg and Sebastien Loeb. For the 2019 season, Citroen plans on proceeding with a team of newly-signed Sebastien Ogier and Esapekka Lappi, both of whom have parted ways from Ford M-Sport and Toyota Gazoo, respectively. Both Ogier and Lappi will be accompanied by their previous co-drivers Julien Ingrassia and Janne Ferm.

However, Loeb and Meeke were able to find a way out as Loeb has signed a two-year contract with Hyundai and Kris Meeke has found a spot with Toyota Gazoo for the next season. Meeke, however, has parted ways with his earlier co-driver, Paul Nagle, and has been paired with Sebastian Marshall, who was Hayden Paddon's co-driver at Hyundai during the 2018 season.

So, Citroen will be down to a two-car squad for the 2019 season with Ogier and Lappi at the helm. Hyundai will continue with a four-car squad with new signee Loeb joining Andreas Mikkelsen, Thierry Neuville and Dani Sordo in the driver's line-up. Apart from Loeb replacing Hayden Paddon, the entire line-up remains unchanged from the 2018 season. Hyundai is also trying to work out a solution on keeping Paddon on-board.

Meanwhile, apart from Meeke and Marshall, Toyota Gazoo will also continue with a three-car squad with Ott Tanak and Jari-Matti Latvala retained by the team for the 2019 season. On Ford M-Sport's driver selection, which still hasn't made an official statement regarding its final driver line-up for 2019, we got some clarity when Automobile Club de Monaco, the organisers of the season-opening Rallye Monte-Carlo, confirmed the driver line-ups. The team will be leading a three-car charge with Teemu Suninen, Elfyn Evans and new signee Pontus Tidemand at the helm of three Fiesta WRCs. However, while Tidemand's co-driver is yet to be announced, Evans and Suninen will be paired with Scott Martin and Marko Salminen, respectively.