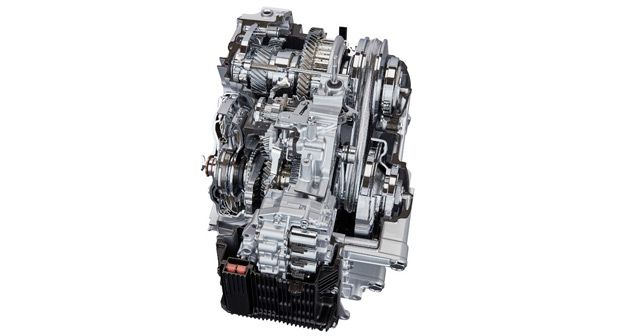 Unlike every other type of automatic transmission, CVT gearboxes do not have a set number of gears. Read the full story below to learn how it operates.

CVT systems in modern cars use hollow shafts to adjust the position of the sheaves via oil pressure supplied by an oil pump. If you look between two sheaves on a pulley, the gap is V-shaped. This allows the CVT belt to move up and down between the sheaves as the size of the pulleys change, depending on throttle input based on the desired speed of the vehicle.

Modern CVTs use a steel belt made up of many identical steel elements bound together by several thin steel bands that bend easily. A CVT metal chain is made up of many rocker pins and plates.

The benefit of a CVT system is that since there are no gears, acceleration is always smooth. The pulleys may infinitely vary the gear ratios, but since there is no interruption in their operation, there are no jerks whatsoever.

The downsides of CVT systems include something called a rubber band effect. Rubber band effect essentially describes the attempt of the CVT to better fuel efficiency. What the gearbox does, in essence, is increase the gear ratio under hard acceleration as the revs rise. This naturally makes you realize that acceleration is not as brisk as it could be and it feels like something is holding the transmission back while accelerating.

The other limitation of CVTs comes in the form of a limited torque output since there is essentially one belt transmitting all the power. 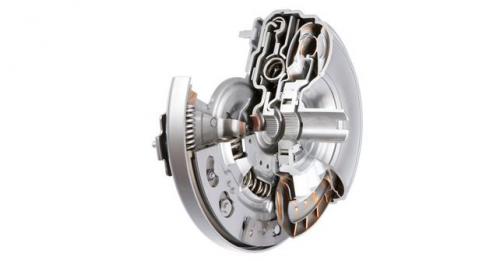 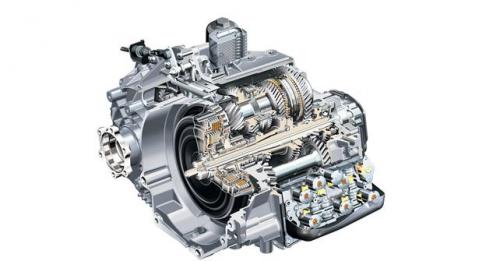 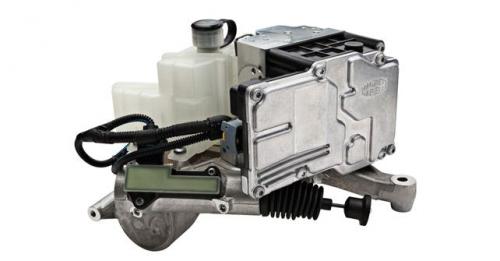